If you would like to know where to buy LTO Network, the top cryptocurrency exchanges for trading in LTO Network stock are currently Binance, Mandala Exchange, KuCoin, Gate.io, and ZT. You can find others listed on our crypto exchanges page. 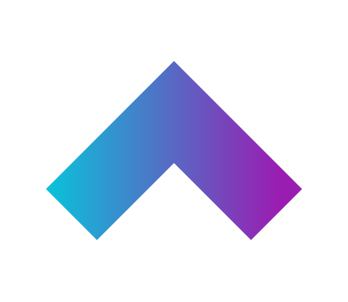