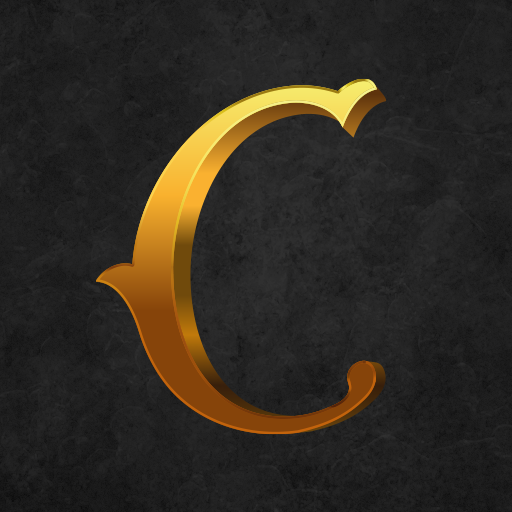 Its features are based around the play-to-earn, build-to-earn, and learn-to-earn models. The entire island is created around NFT technology, where players will be able to own characters, land and other NFT based assets that have real world value, all hosted in a fun and expanding metaverse (a virtual-reality space in which users can interact with a computer-generated environment and other users). Collectors can get lost in the metaverse where thousands of limited edition NFT based characters will be available to buy, sell and trade. Why would anyone want to pay to play a game anymore when you could get paid to play? It is the future of gaming.

How and when can you play the game?

The game will be fully compatible with the following:

COPI is the token of the game Cornucopias

The COPI token can be used for governance. The community will be given voting rights for participation in certain in game features.

How many COPI tokens are in circulation?

Where can you buy COPI?

More about the game

The Island is split into a number of themed zones such as the ‘Wild West’ zone, ‘Farm Life’ zone and ‘Age of The Samurai’ zone, where people of all ages can play a series of mini games, getting lost in the play-to-earn ecosystem where they can earn digital assets as they explore and build in our safe and secure world.

‘The Island’ combines gaming with real-world commerce and gives opportunities for traditional and ecommerce companies to sell and promote their real-world brands, goods and services, to a hard to reach audience they have potentially never had access to before. Available worldwide, The Island is built on the Unreal Engine 5 games engine which is compatible with the PC, mobile phone, games consoles and smart TV’s, and will be powered, governed and forever evolving thanks to a growing number of communities including blockchain, Unreal game developers, Voxel, 3D artists and modelers and general game enthusiasts.

Creators and players will be able to discover a new form of currency economics where they can create and trade their own NFT’s in-game or on 3rd party marketplaces, and no longer will their purchased game assets be confined inside a single game again.

A disruptive gaming revolution is upon us and Cornucopias The Island awaits everyone to come and join in the fun of changing gaming forever!