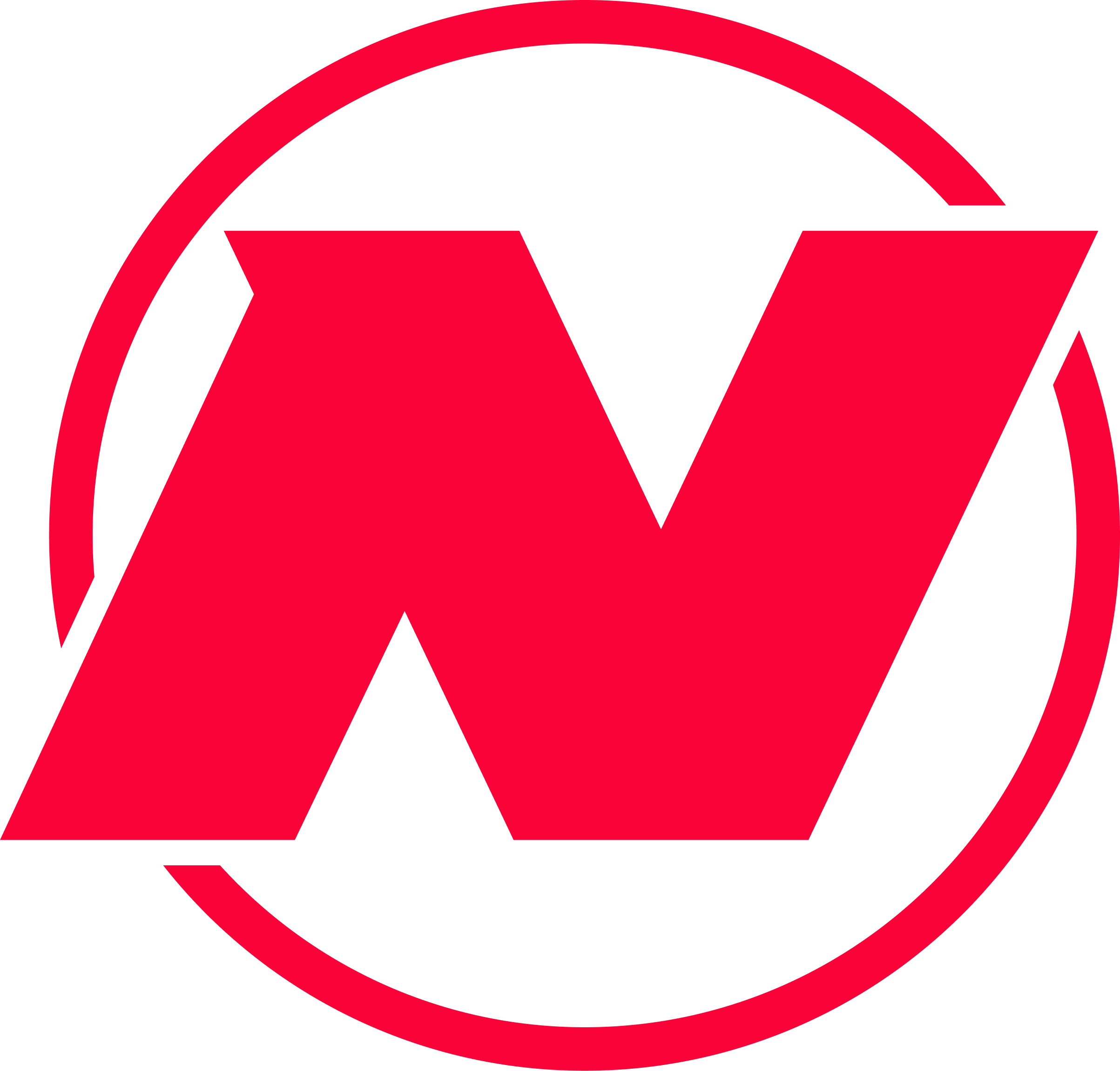 If you would like to know where to buy Nitro League at the current rate, the top cryptocurrency exchanges for trading in Nitro League stock are currently DigiFinex, LATOKEN, Uniswap (V2), and QuickSwap. You can find others listed on our crypto exchanges page.

Players can collect Nitro League NFT cars, race with them online, and trade them on any NFT marketplace, or showcase them across the metaverse. Upgrade your NFT car with rare parts to increase market value, as well as increase your chances of winning more races. Custom designs, skins and more will become available with new partners coming on board!

Crypto gaming focuses on mechanics instead of design and experience Generally, in the crypto P2E space, the quality and gameplay value of games is reasonably rudimentary and based on simple mechanics with poor design and production. The focus is on the underlying mechanics, much as in the early days of video gaming. Nitro League is a world-class product designed natively for an entire range of low-cost to high-end mobile phones to accommodate gamers globally. All users can get an amazing experience from a leading gaming studio. In order to avoid delaying users to engage in the product, while simultaneously developing their Nitro Marketplace and focusing their energy on upgrading features and metaverse utility, the team are utilising the Terra Virtua 3D Marketplace to allow users to begin purchasing their NFTs for the game.

Other problems that Nitro League is solving:

Pay To Win: In conventional games, rich players can simply buy items that let them make progress faster than poor players. This creates a very unpleasant gaming experience for veterans that are highly skilled but are designed to lose against richer players. The best sports tournaments ensure that the most skilled players around the world compete with each other, not the richest.

Improper Balancing Of Characters: Most games release a large number of characters so the players can choose from a large pool of heroes. However, this usually leads to poor balancing between characters. Without proper balancing, the weaker characters will be valued lower and eventually leave no liquidity‌.

Barrier To Entry For New Players: Most NFT games do not provide a player hierarchy or rank system that leaves the strong dominating the tournaments. New players have no chance to earn until they have spent enough time and money within the game to master the mechanics.