What is Flavors BSC?

Flavors BSC is a community rewarding token designed to tokenize marketing by offering passive rewards in two projects on the Binance Smart Chain at a time. Flavors holders are introduced to collaborative projects allowing them to diversify their portfolios, through both the rewarding system and the ability to get access to vetted presales. Tokenized marketing enables Flavors to inject liquidity and act as its own "market maker," providing a stable liquidity pool to ensure the life of the token is determined by the ability to give exposure to new and successful tokens, as well as with specific developments planned to bring value to DeFi.

Who is the team behind Flavors BSC?

The Flavors team is made up of a group of individuals put together from various experiences in DeFi. Many with experience in other tokens, the team behind the project is rooted in positive marketing and continuous benefits to long term holders:Jarrod Guenther, Ryan Dunn, John Byrnes, Almighty Rover, Charissa and Ed.The group met in DeFi community enthusiast spaces, all coming from other projects that gave them the skill sets necessary to succeed in the Flavors ecosystem.

The idea for the Flavors project came about when the team realized that the Binance Smart Chain did not lend for many to become educated fully on the projects they were investing in - seeing that oftentimes people would chase hype in projects rather than seeking out fundamentals. Flavors aimed to diversify holder's portfolios at no additional cost or risk with projects that had proven themselves and would provide legitimate value.

How does the circulating supply of Flavors BSC work?

Though branded as a bit of a meme, the circulating supply of Flavors is defined by two main functions: Cream and Freeze and Mint and Pair. "Creaming" being the minting of new tokens, "Freezing" being the addition to the liquidity pool. The portion of LP tokens that represent the minted tokens are automatically destroyed. No additional value can be claimed that didn't exist before. "Mint and Pair" refers to gathering outside liquidity from partnered tokens handed out to holders as a reward and pairing it to new tokens added to circulation. What this essentially does is builds a price floor for holders and controls the price by stabilizing it.

What else will Flavors BSC accomplish? On Flavors roadmap is a significant mix of both marketing and development. Marketing is primarily driven by exposure to new crypto token communities, but additionally from the obvious meme-ability and creative nature of the branding. This will lend to a long future of increasing the ease of access to cryptocurrencies as a whole, as witnessed with tokens such as Cake.

Development wise, holders can expect "tools" to be built that will not only track passive rewards, but also grant exclusive access to specific functions on a dashboard that will give detailed information about tokens that normally would go overlooked. This dashboard is at the core of the token's utility and will eventually aim to compete with name brands in the DeFi space. 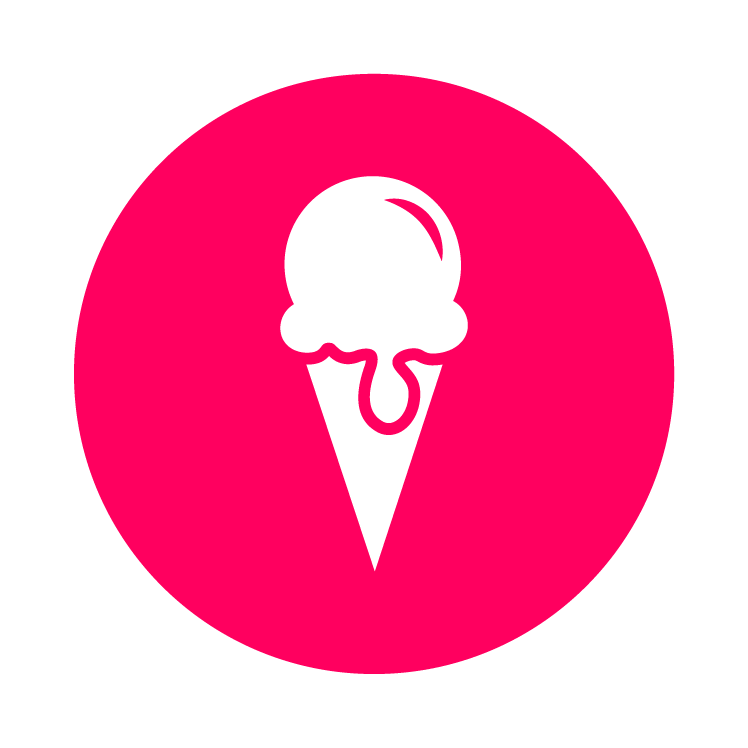