CUMMIES is a reflect token on Binance Smart Chain. It has a 5% tax on every transaction, 2.5% is burned automatically, while the other 2.5% is redistributed to holders. Cummies token aimes to capture a niche market in the ever growing Non-Fungible-Token marketplace. CumRocket Babes are the first 18+ adult NFTs, they are animated, but could also feature real life models and actresses in adult photos. They are minted on the Degenerate.money marketplace, where they can be bought and sold as well. CUMMIES has formed an exclusive NFT partnership with DEGENERATE MONEY, where they are paired with the DEGENR token in order to farm points which are then used to purchase CumRocket Babe NFTs (NFT farming). There is also a second liqudity pair featured which is CUMMIES-BNB, these LP tokens can also be used to accumulate points for CumRocket Babes on the DEGENR marketplace. The CUMMIES token was launched via Dxsale by a public developer who is also an influencer in the tiktok space with over 24k followers. She has performed a 3rd party KYC with a Passive Income team member and plans to re lock liquidity after the year is up. CUMMIES also aims to launch future use cases, such as cumswap, which will be a decentralized exchange. It is not just a meme coin, but the first premier NFT collection to feature adult NFTs, which will eventually be multidimensional and include video and audio. 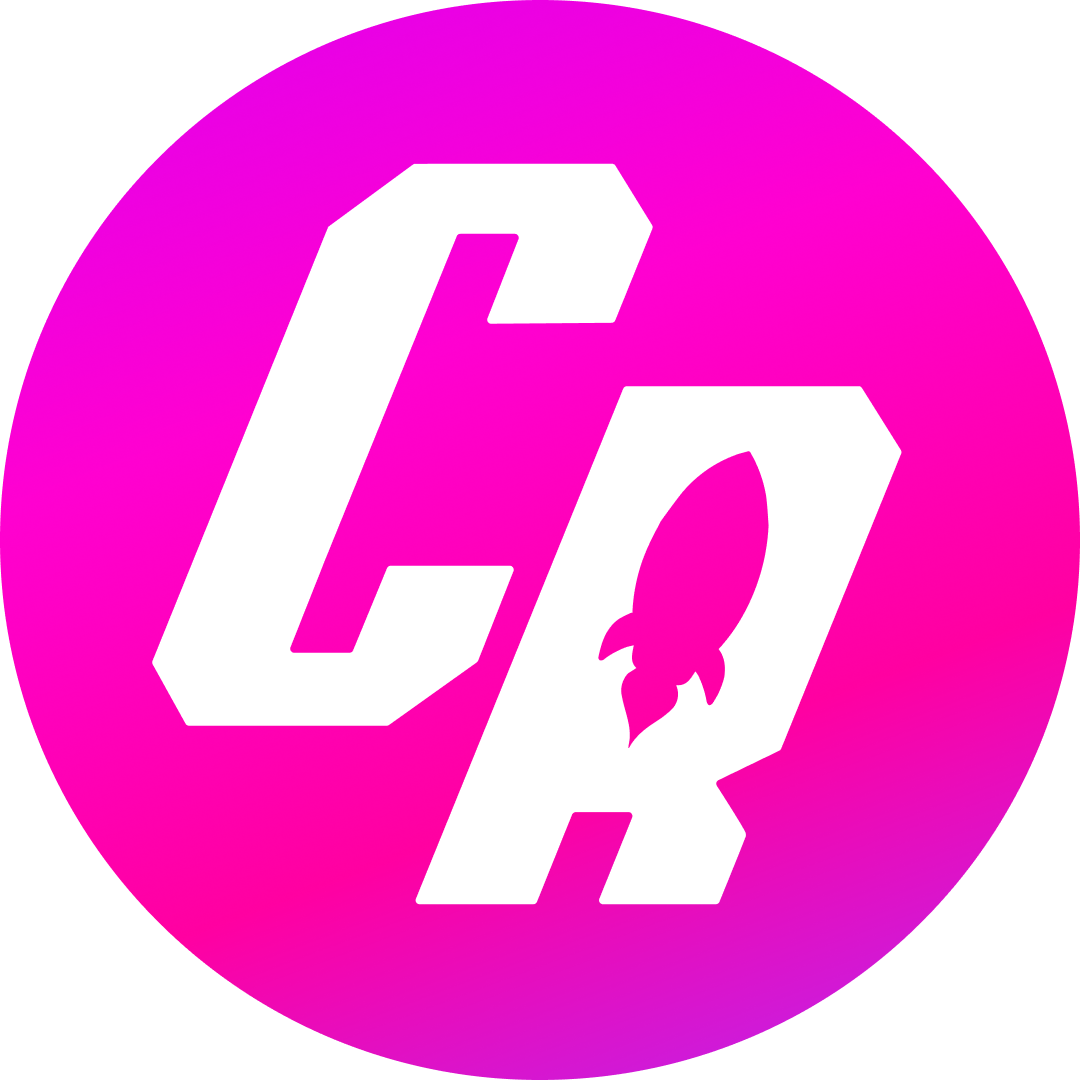