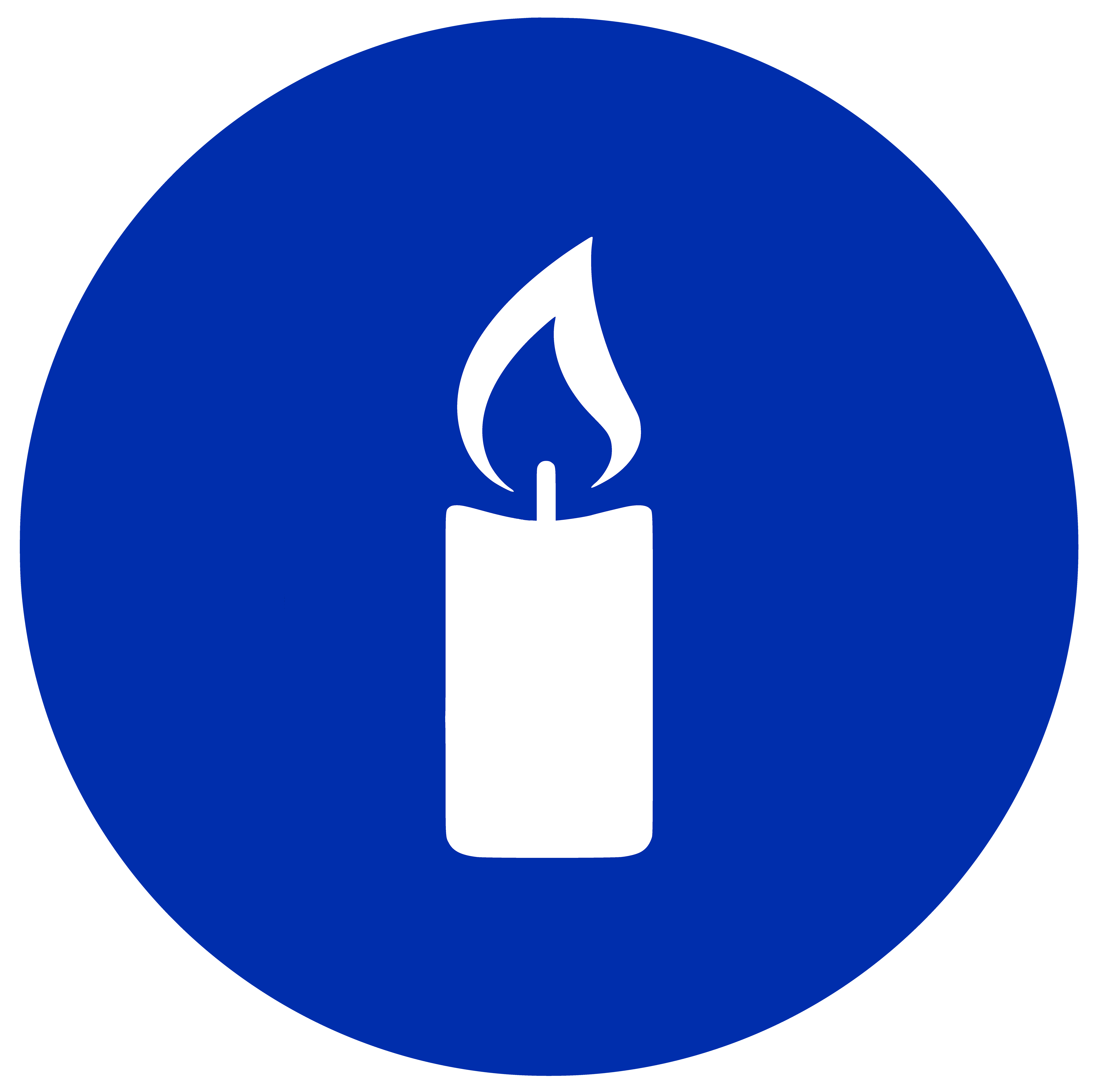 If you would like to know where to buy Candle at the current rate, the top cryptocurrency exchange for trading in Candle stock is currently BankCEX. You can find others listed on our crypto exchanges page.

We're the American alternative to Ethereum and Polygon. With our platform, you can write smart contracts without expensive fees or slow transaction times.

Candle takes a different approach to blockchain than other platforms. We don't want to be just for developers - we want to be your gateway to the blockchain. Our platform is easy-to-use and super-efficient, which allows us to offer zero-to-low transaction fees with no lose in security.

We're currently in beta, but that's not stopping us from being the most popular blockchain out there!

A scaleable, efficent place for developers to build on web3. Candle believes in Web3 for all. Candle is a decentralised EVM-based scaling platform that enables developers to build user-friendly dApps with zero-to-low transaction fees without sacrificing security.

Candle (CNDL) is the American rival to Russia's Ethereum and India's Polygon. It is decentralized and therefore has essentially little to no centralized leadership or organizational structure. Those who are involved with the network describe it as a manufacturing/production focused blockchain, with the eventual goal of increasing the value stored in the protocol through large trade surpluses. These surpluses are hoped to be acheived

Candle is backed by a network of VC's and other well-known investors, looking to kickstart a new era in communications and messaging. Coinbase is said to be the largest private backer, with speculation of a16z as well.