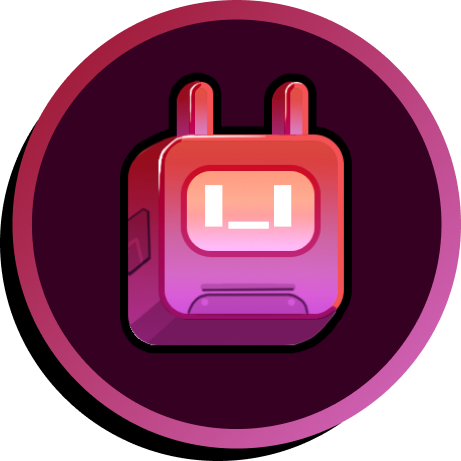 What is PANDORA? An Unparalleled Approach to DeFi Banking on AMM, GameFi, and multitasking NFTs, Pandora enables a holistic and disruptive decentralized PandoVerse that will transform the way people engage with DeFi, not just financially but also emotionally.

Pandora is a next-gen decentralized ecosystem with a dual-token model and an inclusive incentive structure for traders and farmers.

The Pandora protocol is built around NFT gaming and AMM, powered by two distinct tokens – governance token Pandora Spirit (PSR) and reward token Pandorium (PAN). Pandora overcomes the limitations of conventional decentralized protocols by introducing an entirely pre-mined governance token PSR that shall decrease in total circulating supply over time due to its deflationary burning mechanism. The reward token PAN is used as the primary incentive for Pandora’s user base. Its minimal value shall be defined by the NFT staking pool and the jackpot. At some point in the future, the value of PAN cannot go below its minimum value.

Who are the founders of PANDORA? Mika - Founder/CEO After his successful studies in mathematical finance, Mika started to work as a trader on derivative products for 7 years before making a career shift to blockchain. He now owns and runs NextGen Blockchain FZCO, an investment fund based in Dubai that invests across three main continents - Asia, America, and Europe, with more than 50 international projects under its belt so far.

What makes PANDORA unique? Users are the ultimate owners of the protocol, and as such, they are entitled to receive the vast majority of the money generated by the protocol. Furthermore, profit sharing and trade mining are used by Pandora to encourage both farmers and traders to participate in the game. Pandora has a dual-token system that is both rewarding and deflationary in its operation. Users will benefit from economic stability and long-term income (secure income stream for farmers in the form of a share of the protocols revenues, accumulated rewards for traders). To stimulate users, the protocol incorporates an element of luck into its offerings via both the jackpot and the probabilistic mechanism.