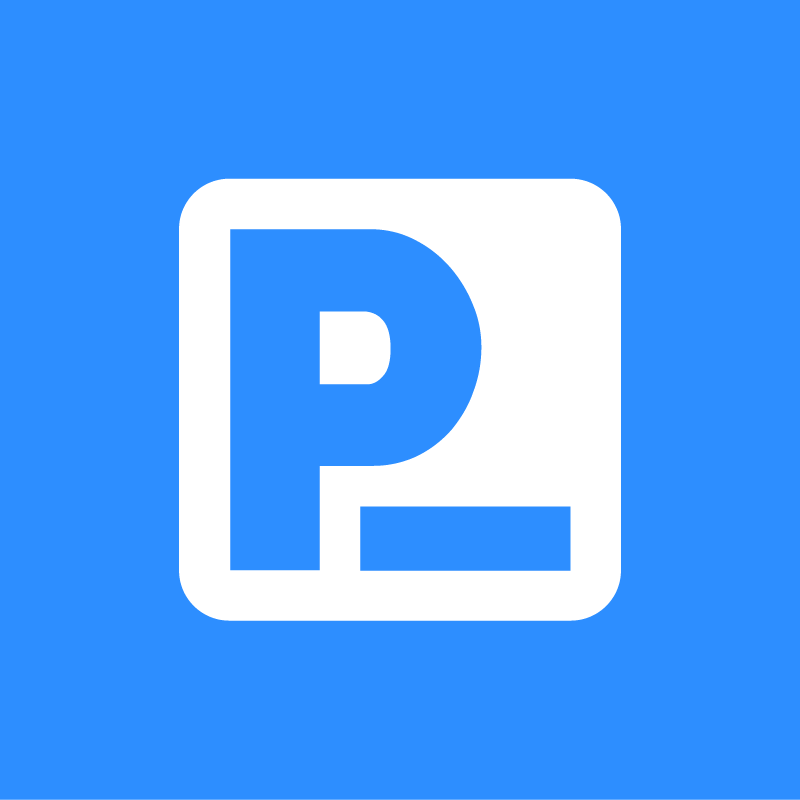 Our most recent articles about Presearch: