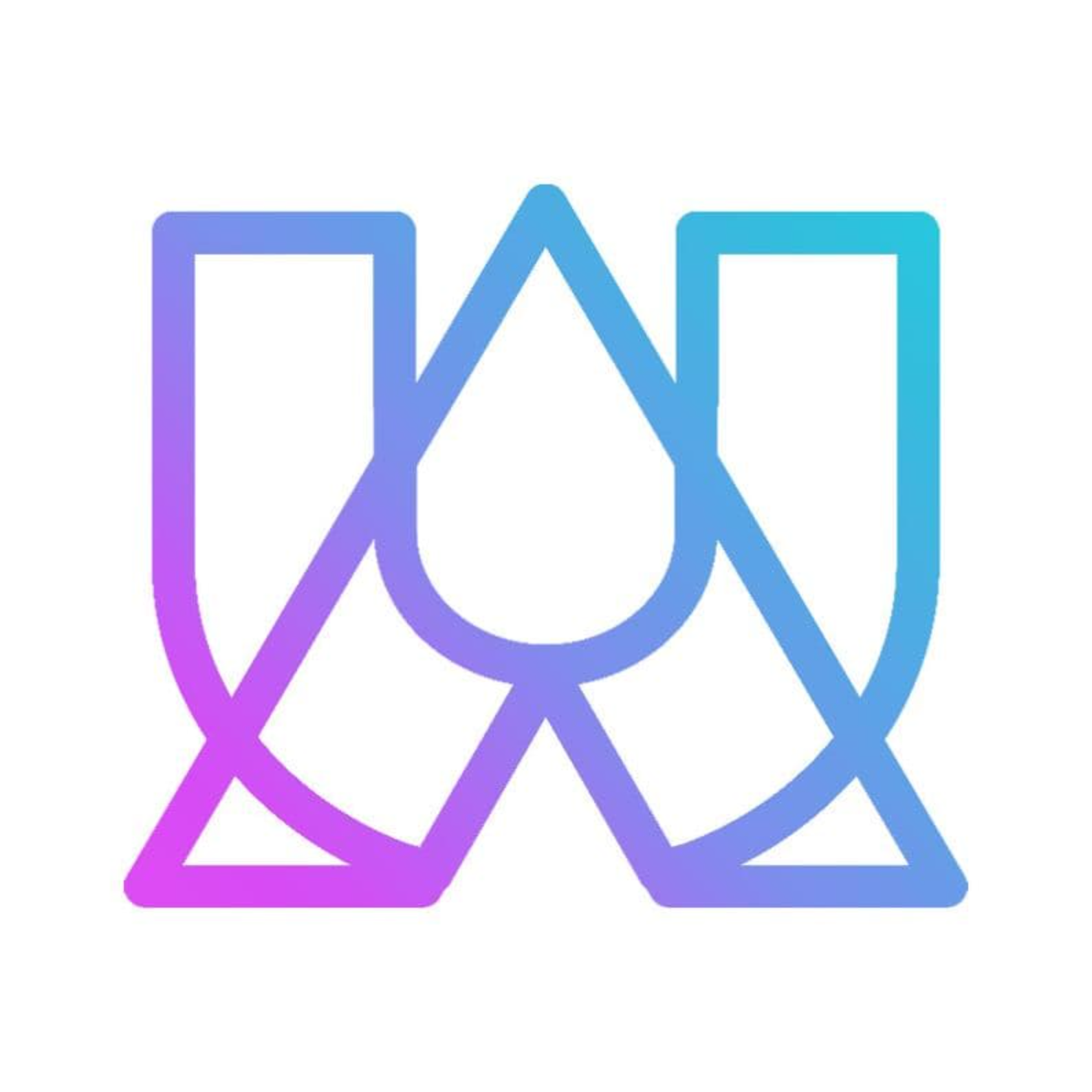 If you would like to know where to buy Tokyo AU at the current rate, the top cryptocurrency exchanges for trading in Tokyo AU stock are currently MEXC, LBank, Gate.io, PancakeSwap (V2), and LATOKEN. You can find others listed on our crypto exchanges page.

TOKAU is the first global Socialfi platform focusing on celebrities with their fans by blockchain NFT technology. TOKAU is collaborating with notable names across a wide range of industries, from hip-hop to fashion, and sports to drama. TOKAU project has accumulated 150 million celebrity fans since the beginning of its operation.

On April 13, 2022, Tlabs, known as Tokyo Cryptal Artist Lab acquired TOKAU. Tlabs is an art-centralized NFT incubator. It has NFT curatorial experience and is currently working with 500 artists in Japan, American and Japanese well-known anime IP, celebrity agency CAA, and other important resources.

Tlabs is in collaboration with a metaverse project called MetaCity. MetaCity is a social-to-earn platform for celebrities, fans, creators, and NFT investors. The users can create, operate, and monetize their social experience while interacting with their favorite celebrity via text, audio, and VR.

Tlabs is also in collaboration with OniClub. It is an NFT interactive gameplay blue-chip project that goes beyond the collection value. The NFT released by OniClub can be combined with other popular NFTs with open commercial rights to create a new NFT.

Our most recent articles about Tokyo AU: