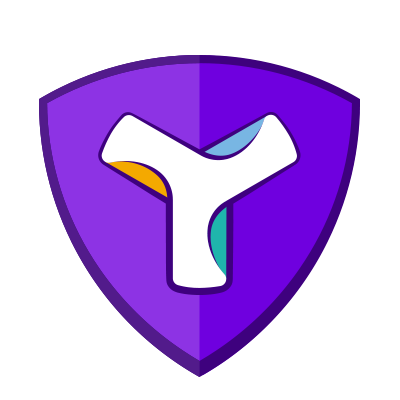 If you would like to know where to buy Symbol at the current rate, the top cryptocurrency exchanges for trading in Symbol stock are currently BTCEX, MEXC, Bitrue, Bybit, and Bitget. You can find others listed on our crypto exchanges page.

Symbol is a blockchain platform launched in March of 2021. It's the spiritual successor to NEM, featuring a new consensus algorithm called proof-of-stake-plus (PoS+), rule-based tokens (called mosaics), namespaces, multisignature accounts, and aggregate transactions. Its client, Catapult, is written in C++.

Symbol has a cult following in Japan and Korea. The community can be primarily found on Twitter, LINE, and KakaoTalk. Some of the most notable projects built on Symbol include:

In November 2021, Symbol was forked by a pseudonymous team of cryptocurrency experts and enthusiasts alike. Titled Cyprus, this hard fork signaled the community’s intent to turn Symbol into the world’s leading omnichain platform with content-specific, scalable shards - powered by zk-STARKs.

Symbol aims to solve for problems inherent in EVM-based platforms and omnichain solutions, where security is often defined at a smart-contract level (versus a network-wide level); where L2 validators are centralized and not incentivized; and where new features and functionality are decided by central client teams versus a fair and free market.