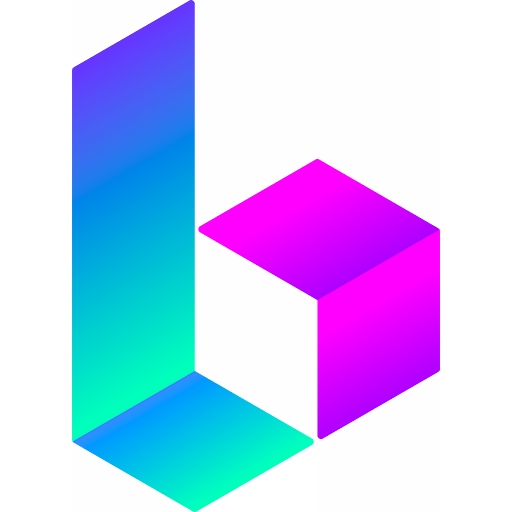 What Is Bora (BORA)?

Bora is a decentralized ecosystem for games and entertainment. Bora aims to attract games and applications from the GameFi sector to its Bora Chain to avoid building on blockchains like Ethereum that have high gas fees. For that reason, Bora follows a two-tiered blockchain system: the BORA token is traded on the Klaytn blockchain, a public blockchain that is focused on metaverse and gaming use cases. The Bora chain is a modular blockchain that can be used as an execution layer by decentralized applications.

The Bora team provides development toolkits that support developers with creating decentralized applications for its ecosystem. It also utilizes Bora Points, a currency within the ecosystem as a resource for development and to incentivize contribution to Bora. Bora Points can subsequently be converted to the BORA token.

Who Are the Founders of Bora?

Bora was launched by a Korean team of blockchain and mobile development experts. CEO Gyehan Song is an experienced game developer with over 20 years in the field and experience at Samsung Electronics under his belt. The company’s CSO Key Yune also has 20 years of experience with developing online desktop and mobile games, during which he had created several titles, highly popular in Korea.

CTO Igoo Lee is an infrastructure operations manager with experience in building the infrastructure of games like Crossfire and FIFA Online. Finally, Kyoungwook Cheon serves as the project’s VP of Engineering and is a former computer engineer and founder of the Free Chal game portal in 2000.

Bora is a blockchain with high cross-chain interoperability that works with different layers to increase its security, scalability, and reliability.

For game developers, Bora is interesting because of its easy-to-navigate API and web interface and full interoperability within its ecosystem. Bora also provides developers and content creators with infrastructure to manage and retain users, such as the Bora point system that integrates with its BORA token.

The three layers of the Bora blockchain are the application layer, the service layer, and the core layer.

The core layer is the blockchain’s bottom layer that supports the ecosystem’s infrastructure and data network. The core layer also supports the settlement of the Bora points. Its code is modeled after Ethereum, although Bora uses a proof-of-stake consensus mechanism.

The final layer is the application layer, with which end users interact. It hosts all the content for the Bora ecosystem, as well as the asset management platform Bora app. The app provides token exchange functions alongside access to free content applications

This dual-layer blockchain structure offers an attractive solution to game developers that do not want to build on other blockchains. Bora’s modular structure also means that developers can easily test and develop projects on its blockchain before taking them to other chains. For instance, Bora’s transaction throughput at 2,200 TPS is significantly faster than that of even low-gas fee chains like BNB Chain.

Read about the best enterprise-grade DApps.

How Many Bora (BORA) Coins Are There in Circulation?

BORA is the blockchain’s native token with a total supply of 1.325 billion. The distribution of BORA is as follows:

BORA can be exchanged for the blockchain’s internal Bora points, which are used as a reward currency for content providers, event management, and to incentivize games. Bora Points can be exchanged without friction to the BORA token, which can then be traded on various exchanges.

BORA used to be an ERC-20 token but migrated to the Klaytn blockchain because of the latter’s focus on gaming and metaverse applications.

How Is the Bora Network Secured?

After its update to Bora 2.0, Bora migrated from a proof-of-authority to a PBFT consensus mechanism, resolving many of the issues faced by other consensus mechanisms like proof-of-stake or proof-of-work. Bora is theoretically infinitely expandable. If necessary, additional blockchains can be built on top of the current core layer blockchain that serves as the settlement layer for transactions on Bora. Thus, each independent side chain on Bora offers potentially 2,200 transactions per second, which opens up potential further use cases in industries beyond gaming.

Where Can You Buy Bora (BORA)?

BORA is available on Upbit, Bithumb, and Coinone.