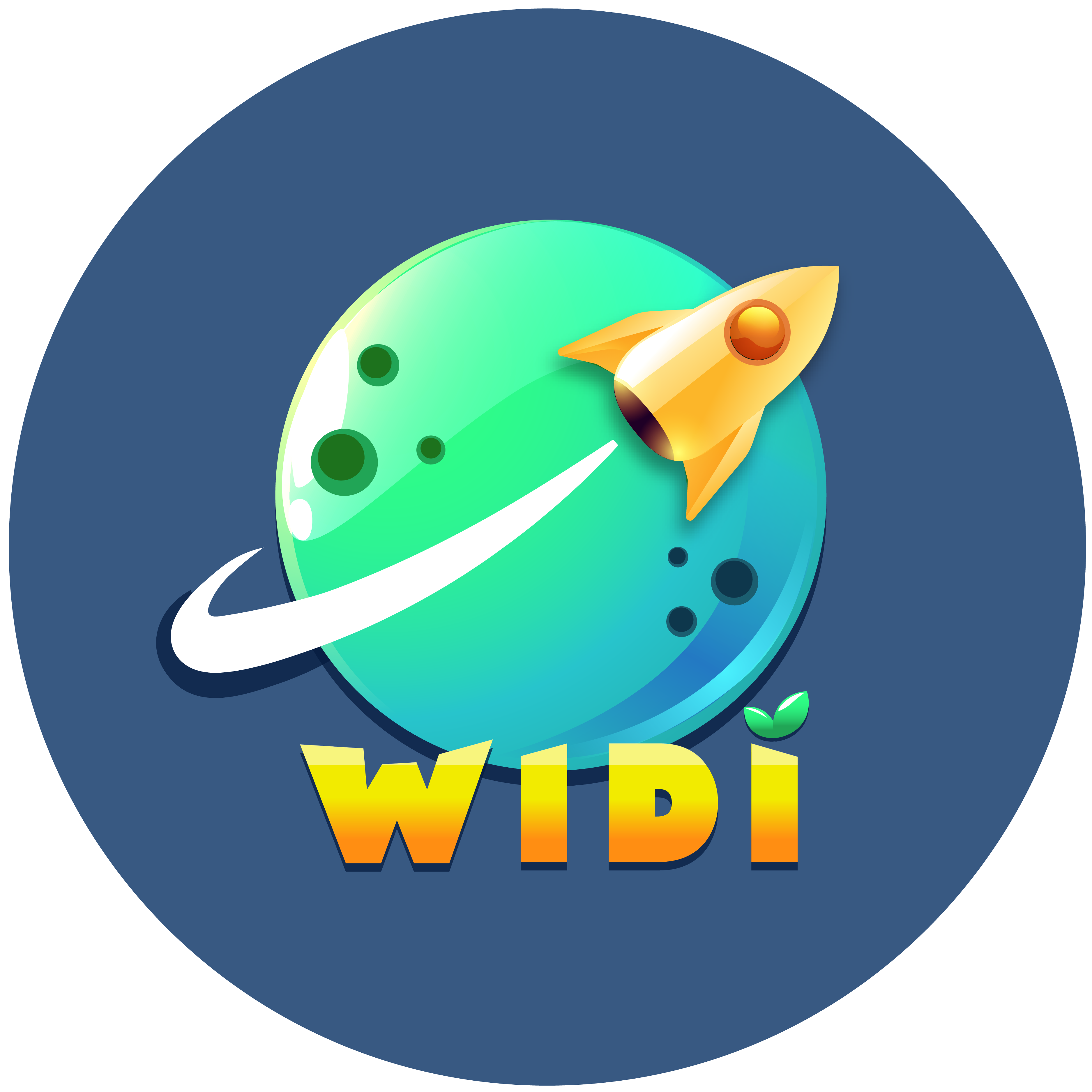 If you would like to know where to buy WidiLand at the current rate, the top cryptocurrency exchange for trading in WidiLand stock is currently PancakeSwap (V2). You can find others listed on our crypto exchanges page.

WidiLand is a multiplayer farming game based on blockchain technology where players can earn and learn to protect the environment.

The story is about a group of elite people finding a new home for humanity when The Earth is seriously destroyed: the exhaustion of natural resources, polluted environment, and the release of prehistoric viruses, killing most humans on Earth. They have to move to WidiLand, a green-blue Earth-like moon and build a new civilization. Players will immerse themselves in the many particular roles and enjoy different game modes to build and protect their new home!

WidiLand will have three chapter, with chapter 1 launched in January 2022:

Chapter 1: Journey Begins: In this first chapter, players transform into certain classes: Farmer, Miner, or Builder to start a new life and begin the journey!

Chapter 2: Devastation: WIDI dwellers will have to protect their farm from fearsome invaders and monsters which represent the natural disasters and epidemics that people faced on Earth.

Chapter 3: New Era: With the help of WIDI technology, WidiLand people reconnect with the Space Station to continue the project. They plan to bring humanity to a new home and resurrect the Earth, marking the start of a new civilization, the beginning of the Metaverse!

What is the tokenomic of WidiLand?

The main token of Widi Land is $WIDI, which will be used for staking and purchasing land and characters in the marketplace. The total supply of $WIDI is 400 million, which will be released according to our vesting schedule in WidiLand's whitepaper.

Players of WidiLand could earn fungible tokens ($WIDI) or one-of-a-kind items that can be easily transferred to $WIDI by joining certain activities:

You can earn $WSO through:

Learn more about us at: -> Public deck -> Whitepaper