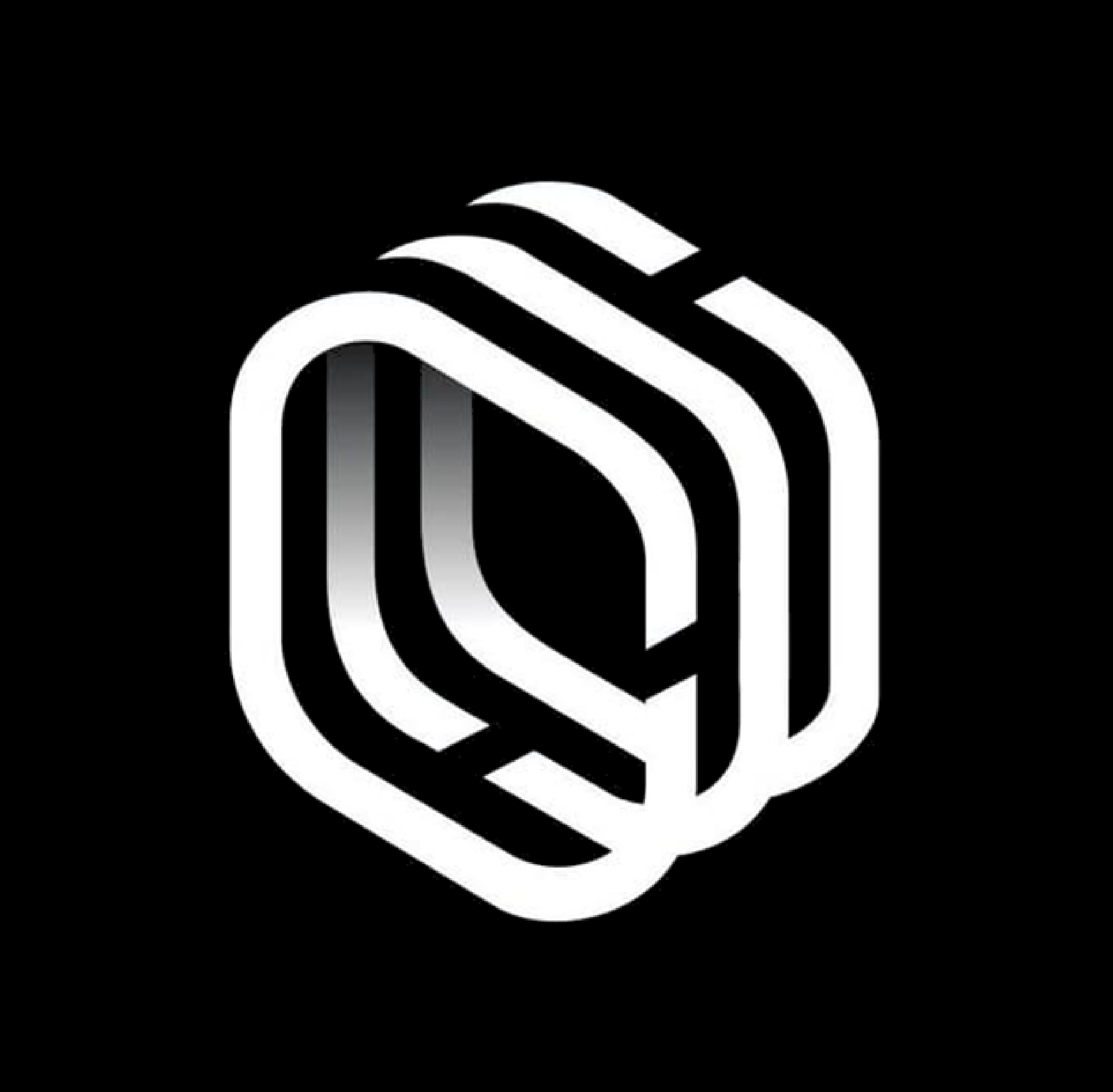 If you would like to know where to buy Cypherium at the current rate, the top cryptocurrency exchanges for trading in Cypherium stock are currently MEXC, and XT.COM. You can find others listed on our crypto exchanges page.

Cypherium is a layer 1 blockchain protocol designed to offer financial inclusion for its users whilst delivering operational efficiencies for its enterprise and institutional partners. Using a hybrid consensus mechanism, the Cypherium blockchain is designed to achieve commercial viability while preserving the characteristics of decentralization and DLT. As a proof-of-work blockchain, Cypherium does not run the risk of being classified as a security. Cypherium’s approach to creating financial inclusion between civilians, banks, government, and enterprises begins with our Digital Currency Interoperability Framework. The DCIF is Cypherium’s proprietary architecture for allowing any asset, including CBDCs, stable coins, and digital assets, to be received or distributed on-chain or cross-ledger.

Through the implementation of the Proof-of-Work protocol with the HotStuff consensus algorithm Cypherium achieves scalability without sacrificing decentralization and security. Cypherium is the only proof-of-work blockchain that has obtained enterprise level scalability and offers smart contracts that have both native Java (language with the most developers in the world) support and Solidity compatibility. Due to our numerous partnerships including one with OMFIF’s Digital Monetary Institute where global financial authorities develop proof of concept on the future of finance and payment systems, and an MoU with Suzhou City of China, Cypherium is in an excellent position to be able to provide cross-chain interoperability to emerging CBDCs.