Solana Is the Most Active Blockchain… Or Is it?
Altcoins

Solana Is the Most Active Blockchain… Or Is it?

A look at the total on-chain transactions of various blockchains for the month of November and Solana comes out top, but is that really the case? 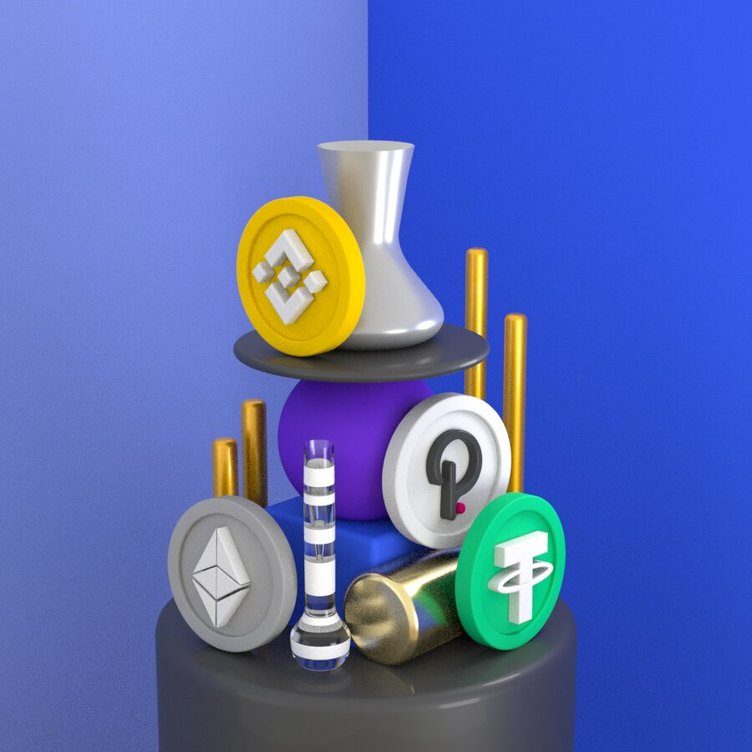 It wasn’t so long ago that Ethereum was by far the most dominant smart contract platform, with most of its closest rivals putting up just a small fraction of its daily transaction volume.
But in the last two years, a range of competing blockchains and layer-2 solutions have seen their on-chain transaction counts skyrocket — largely in line with rapidly growing userbases, increased use cases for their native assets, and tokens, and expanding DeFi infrastructure.

Today, Ethereum is now the fourth most active smart contract platform in terms of monthly transaction count — a measure of the total number of transactions (txs) conducted on the blockchain over a month-long period.

Instead, Solana has leapfrogged all other chains to secure the position of the number one blockchain by on-chain tx count. The platform recorded an estimated 1.48 billion transactions per month alone*, making it more than four times more active than its closest competitor, Binance Smart Chain (BSC).
The last several months have seen a dramatic uptick in developments and trading activity on Solana, along with rapidly growing value locked up in platforms like Raydium, Serum, Saber and Marinade Finance. That said, approximately 90% of these transactions are voting transactions submitted by validators, rather than actual value transfers. Taking this into consideration, the actual number of genuine transactions would be somewhere in the order of 148 million/month.
BSC and Polygon take second and third place at 391.8 million and 115.8 million transactions recorded respectively throughout November.
Since it launched in September 2020, BSC's growth has been nothing short of meteoric, and the platform is now one of the largest smart contract platforms by TVL locked, at close to $16 billion as of writing. Much of this growth was catalyzed by developing in its DeFi landscape, with platforms like PancakeSwap, Venus and Tranchess seeing rampant adoption in recent months.
Polygon is similar to BSC, in that it took over a lot of the slack of the Ethereum network as its fees and congestion became increasingly problematic. Now, it clocks in four times as many transactions as Ethereum. Nowadays, the vast majority of the activity on Polygon is associated with decentralized exchanges, including QuickSwap, SushiSwap, Curve and Balancer.
Ethereum, on the other hand, is now just the fourth most active blockchain by on-chain transaction count. Recording 38.9 million txs for the month of November. Due to its limited throughput, the Ethereum blockchain is almost always operating at close to maximum capacity. This has increased competition for block space over the last year, pushing transaction costs up considerably while leading to lengthy delays for some users. Undoubtedly, this provided the ideal breeding ground for alternate chains, which do not suffer from these issues.
Two other smart contract platforms are also in the running — Fantom and Avalanche. These two clocked in 21 million and 14.5 million transactions respectively in November as they saw substantial growth in their application landscapes. Both platforms now have a well-developed DApp ecosystem, primarily composed of DeFi applications, including decentralized exchanges, bridges, NFT marketplaces, and open lending platforms. Given the speed of their growth, it is well within the realm of possibility that one or both could hurdle Ethereum in the coming months.
The seventh-largest smart contract platform is Terra. Being primarily designed for financial applications, it doesn’t have quite the ecosystem diversity of other major players, but still clocks in a respectable 835,800 transactions per month. Some of its most popular applications currently include Mirror Protocol, Anchor Protocol and Chai — each of which doesn’t have a simple clone or analog on other chains (unlike most other DApps).
In last place is Arbitrum, a recently launched layer-2 scaling solution for Ethereum. The platform recorded just under 783,000 transactions in November, largely attributed to DApps ported from Ethereum and other chains. including Curve, Anyswap and Abracadabra. As it stands, the platform captures just 2% of the Ethereum transaction count.

* Disclaimer: Solana transactions counts were estimated based on Solana’s minimum daily transactions per second (tps) and scaled up to cover a month period. The true number may be substantially more.