What Is Binance Smart Chain?

Binance Smart Chain is a new platform that aims to lower transaction costs and provide a space to create DApps and other DeFi products — how does it work? 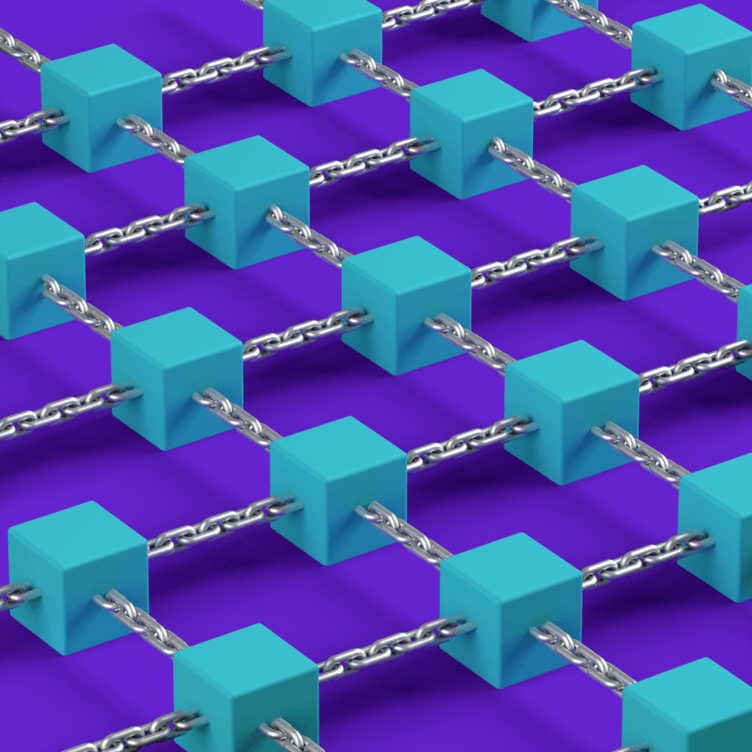 Binance Smart Chain (BSC) is a blockchain network built for running smart contract-based applications. BSC runs in parallel with Binance’s native Binance Chain (BC), which allows users to get the best of both worlds: the high transaction capacity of BC and the smart contract functionality of BSC.
Furthermore, Binance Smart Chain also implements the Ethereum Virtual Machine (EVM), which allows it to run Ethereum-based applications like MetaMask.
The aim of the platform is to enable developers to build decentralized applications (DApps) and help users manage their digital assets cross-chain with low latency and large capacity.

Binance Smart Chain has made immense traction in early 2021 so far partly thanks to Ethereum’s congestion and gas fee issues, which has caused developers and staking investors to look for other options. The BSC community made the network even more appealing to new users as a cost-effective and stable alternative, by lowering its gas fee from 15 Gwei to 10 Gwei to counter Binance Coin (BNB)’s insane price jump to over $300 in February.

What Is Binance Chain (BC)?

Binance Chain (BC) is a blockchain developed by Binance, that aims to provide a decentralized exchange (DEX) for crypto assets. BC relies on the Tendermint Byzantine Fault Tolerance (BFT) consensus and delegated proof-of-stake (DPoS). It is built on forks of Tendermint and Cosmos SDK.

Binance Coin (BNB) is the native token of the BC, and was launched in July 2017, initially as an ERC-20 token. Transactions on BC burns BNB tokens, according to a fee schedule roughly every three months. From the initial maximum supply of 200 million, burns will continue until supply reaches 100 million. BNB is a BEP-2 token, the native token stand of the BC.
As the native token, BNB serves as the gas fees for transactions on BC, issuance costs for new assets, minting and burning costs and more. BNB also powers the BSC, and is used for delegated staking on the authority validator. For Binance.com users, BNB can also be used to pay for trading fees on the exchange.

What Is Binance Smart Chain (BSC)?

Here are some of the attributes of BSC:

While it runs in parallel with BC,Binance Smart Chain is a standalone blockchain. This means that even if BC stops operating, BSC will continue to run its technical and business functions.

Smart contracts, which are Ethereum-compatible, are supported by BSC. Through this feature, developers can build or migrate DApps, tools and other ecosystem components on the BSC network without much friction.

The platform runs on a proof-of-stake (PoS) consensus model, specifically, proof-of-staked-authority. BSC’s native token, the Binance Coin (BNB), can be staked to contribute to network security and vote on community governance protocols. Its PoS model also enables it to process transactions faster, putting it above networks that still implement full proof-of-work (PoW) systems.

BC and BSC can freely communicate with each other without friction, despite BSC not being a layer 2 solution (as it is an independent blockchain, parallel to Binance Chain). This makes it seamless for users to move their cryptocurrencies between BC and BSC.

BSC combines both delegated PoS and proof-of-authority (PoA) to achieve network consensus and maintain blockchain security. PoA is known for its capacity to thwart 51% attacks, as well as its tolerance for Byzantine attacks.
In this model, there are elected validators who take turns in confirming transactions on the network and are tasked to produce the blocks in a PoA manner, which puts the amount of their stake and their reputation in the community into consideration. To become a validator, a user has to stake BNB.

This consensus model allows BSC to achieve around three-second block times. If a block proposed by the validator gets added to the chain, they receive the transaction fees incurred in that block as their reward.

A validator quorum is required to secure the BSC network. The blockchain has 21 validators that are elected by BNB stakers every 24 hours. Anyone can be a candidate for election as a validator, but only those who belong to the top 21 highest-staked nodes will be chosen for the next validator set.

There is an “epoch” period for the platform, where validator sets can update the BSC network as needed. Every epoch period consists of 240 blocks, which is around 20 minutes.

BSC also implements “slashing” to disincentivize malicious actors from validating inaccurate transactions or double signing. Slashing is designed to expose an attacker and make their attempts extremely expensive to execute.

BNB is the Binance ecosystem’s native utility token, which can be used both for BSC and BC. BNB is mainly used to pay for transaction fees on the BC and Binance DEX platform, staking and asset transfers. BNB can also be used to run smart contracts on BSC.

For those who want to participate in network security or earn additional BNB rewards, BNB can be staked on a smart contract. And should users wish to, they can delegate their stake to a BSC validator of their choice and earn proportional rewards.

Furthermore, validators have the power to decide how much of the BNB they collected from gas fees gets to be redistributed to their delegators.

BEP2 and the upcoming BEP8 standards are both BC and BSC-supported tokens. ERC-20 tokens, or BEP2E tokens, as they are called in the network, are supported on the BSC blockchain. There are ways to further “enhance” ERC-20 tokens on the platform just by adding more identifiers on an asset, such as token denomination, owner address and decimal precision definition, among others. This process is called “token binding.”
If you look into the BC platform, you’ll see tokens launched that are pegged to a counterpart native token (also called “peggy coins”). These tokens are also supported on the BSC network. This allows developers to launch DApps that can facilitate cross-chain exchange trustlessly, just like what PancakeSwap was able to achieve on its platform.
The ascent of BSC in 2021 cannot be described properly without mentioning the PancakeSwap exchange. The BSC-based decentralized exchange has seen remarkable growth in 2021, both for trading volume as well as its governance token CAKE, with total value locked on the exchange surging from $150m on Jan. 23 to $2.5 billion as of the beginning of March 2021. PancakeSwap has become the second most popular DEX after Ethereum’s UniSwap as of publication time.

Elected validators have the power to distribute their blocking reward to their delegators.

In order to remain compatible with Ethereum, BSC implements its staking logic on BC to support this feature. This means that token bonding or delegation happens on top of the BC network, not BSC.

The Binance Smart Chain is a speedy and low-cost DApp platform for crypto users to enjoy. It’s no surprise that the number of daily unique active wallets has surged to 50,000 as of Feb. 9, 2021 and that its total transaction volume had reached $15 billion in January 2021.
As long as the most popular smart contract-based blockchain, Ethereum, continues to struggle with congestion, slow transaction speeds and exorbitant transaction fees, we can expect to see the increased adoption of more affordable alternatives like BSC, Polkadot and Cardano continue.
This article contains links to third-party websites or other content for information purposes only (“Third-Party Sites”). The Third-Party Sites are not under the control of CoinMarketCap, and CoinMarketCap is not responsible for the content of any Third-Party Site, including without limitation any link contained in a Third-Party Site, or any changes or updates to a Third-Party Site. CoinMarketCap is providing these links to you only as a convenience, and the inclusion of any link does not imply endorsement, approval or recommendation by CoinMarketCap of the site or any association with its operators. This article is intended to be used and must be used for informational purposes only. It is important to do your own research and analysis before making any material decisions related to any of the products or services described. This article is not intended as, and shall not be construed as, financial advice. The views and opinions expressed in this article are the author’s [company’s] own and do not necessarily reflect those of CoinMarketCap.
11 people liked this article