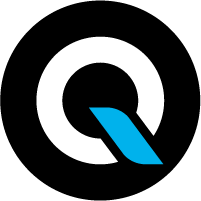 BENQI is a decentralized non-custodial liquidity market as well as a liquid staking protocol built on the high-speed Avalanche smart contract network. The lending protocol allows users to lend, borrow, or earn interest using their digital assets. The Liquid Staking protocol provides a solution for capital efficiency, offering users the opportunity to unlock their “staked” AVAX to be used on Decentralized Financial protocols

BENQI (QI) claims to be the first DeFi Lending project on the Avalanche platform. It offers DeFi users from congested and centralized networks the option to move and place their unused assets on BENQI with no hurdles and low network fees. Avalanche allows BENQI users to seamlessly and affordably access decentralized financial services and increase control over their strategies.

Developers have the option to use BENQI to create financial products using the protocol and governance tokens.