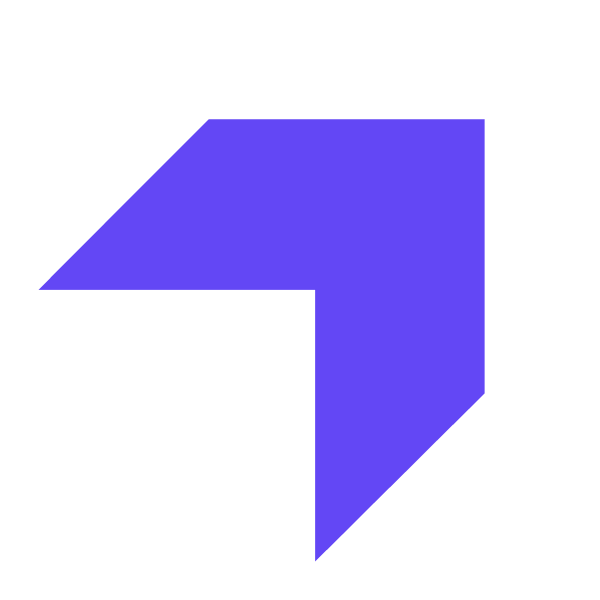 What Is Everscale Network (EVER)?

Everscale is a layer-1 PoS blockchain network of the 5th generation. It is one of the most technologically advanced blockchain networks, and that is not a marketing exaggeration. Everscale incorporates all of the blockchain innovations and concepts of recent years. Its versatility helps it to develop as a decentralized hub for lots of blockchains and resource-demanding applications such as GameFi, DeFi, micro-transactions, real-time bidding, etc.

EVER is the native token of Everscale that serves as a fee token and governance token. EVER is listed on multiple exchanges. On some exchanges it is featured in the wrapped ERC-20 version, called WEVER.

What Makes Everscale Network (EVER) unique?

Everscale has dynamic multithreading and sharding technology. The blockchain consists of a Masterchain and a multitude of shards, called workchains. The Masterchain contains all block proofs from all workchains in the network, so the network’s security depends on it, similarly to Polkadot and Ethereum 2.0. But, unlike other blockchains, on Everscale, sharding is dynamic: a new workchain can be added any time when the capacity of the current workchains is almost utilized, to prevent even the slightest congestion. Also, when a new validator node joins Everscale, it gets assigned to a workchain and to a thread, so the validators don’t have to process data of the whole network. They only handle a limited amount of data, so the overall throughput of the network is the cumulative amount of transactions that the workchains are able to process.

To sum up, there’s always more room to add capacities to handle any load, so that the network can scale almost infinitely – that’s something that no other blockchain can offer.

What are The Key Features of Everscale Network (EVER)

Who is on the Team of Everscale Network (EVER)?

There are over 200 people working full time on developing the network and its ecosystem. Everscale is scouting for new projects and developer talents in an always-on mode through the Grants Programme and hackathons.

Where Can I Buy EVER?