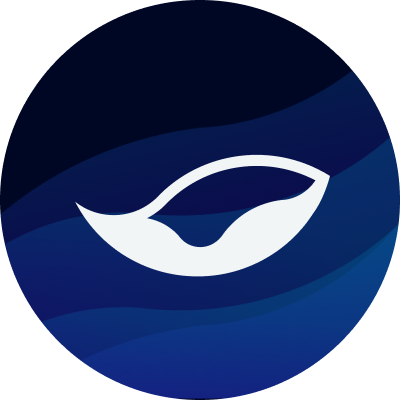 Phuture is a crypto index platform, that simplifies investing in crypto.