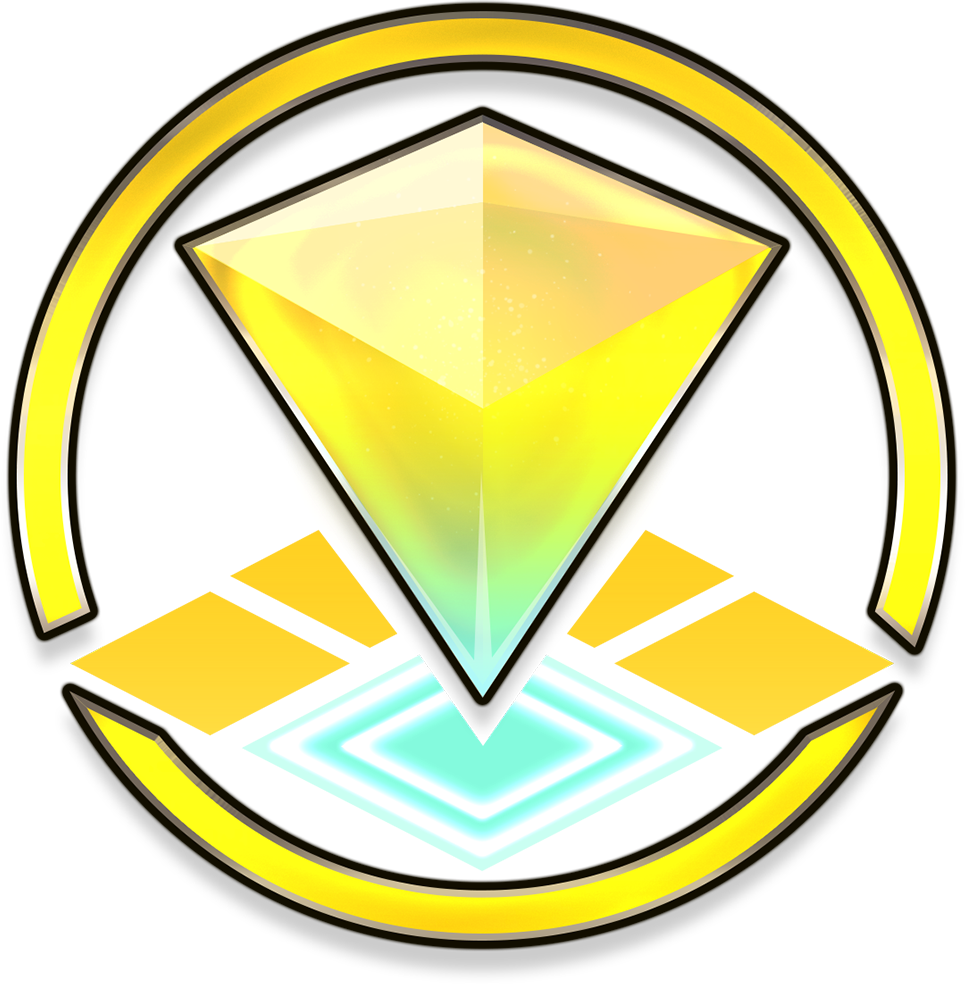 What is Planet Sandbox (PSB)?

Planet Sandbox is a physics-powered NFT sandbox shooting game that allows players to build and own arenas to fight other players in different game modes using their own NFT weapons and accessories.

Aside from playing the game, Sandbox owners can customize their land with limitless building items and design game modes for others to join and play. The land will become a business where players can earn passive income.

Powered by the $PSB and $PULV tokens, Planet Sandbox has created multiple play-to-earn opportunities within their Metaverse.

What is the Tokenomics of PlanetSandbox (PSB) Tokens?

Who Are the Founders of Planet Sandbox?

At the moment there are a total of 20 staff and according to their founder, the team will upscale to 30+ at the end of the year.

Where Can I Buy Planet Sandbox (PSB)?