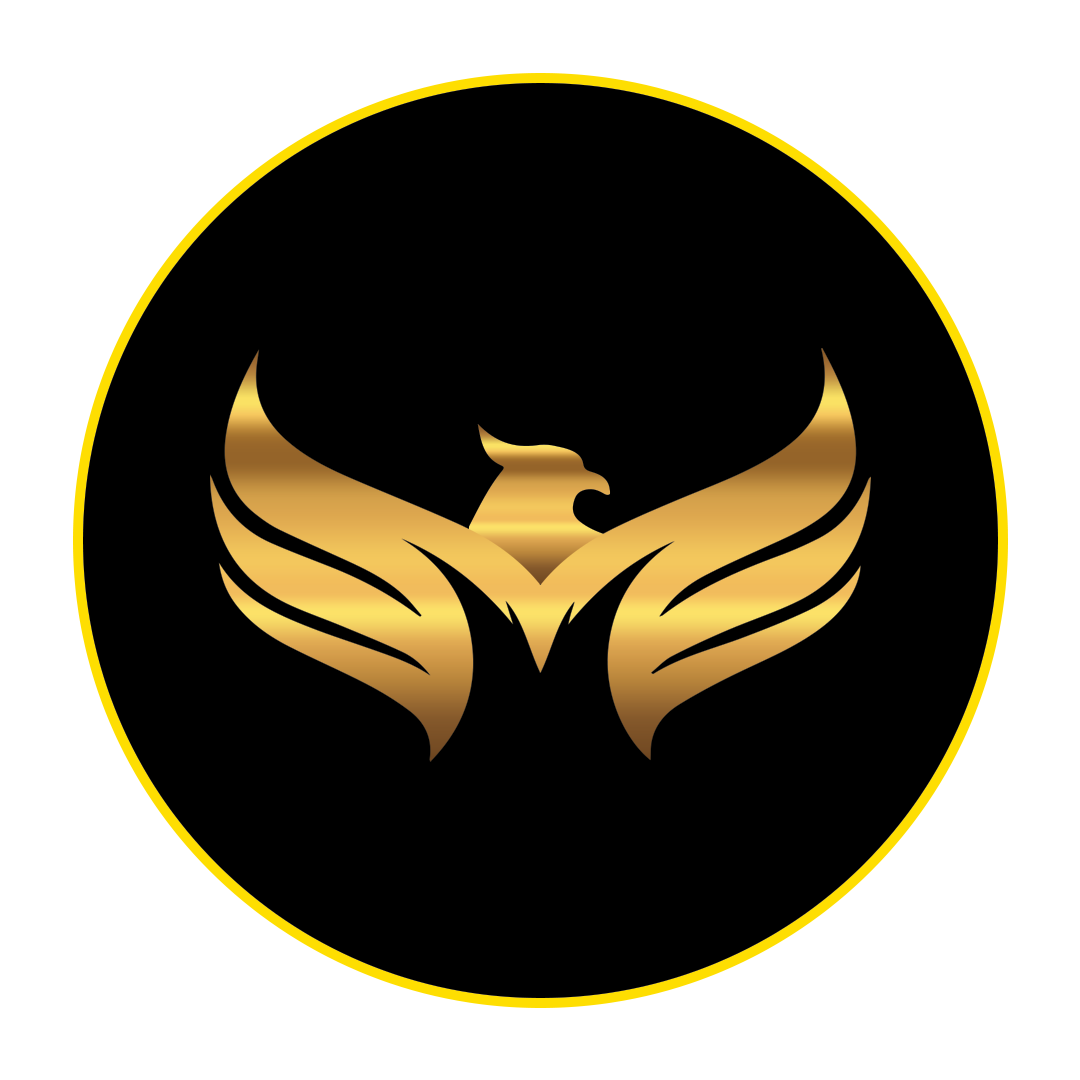 MetaMUI is a permissioned public blockchain network that many central banks, commercial banks, and other financial institutions can publish their CBDC(central bank digital currency)s. MetaMUI is also an identity-based meta-blockchain that uniquely solves the CBDC design trilemma of privacy, identity, and programmability. By decentralizing identity and multi-ledger mechanisms, MetaMUI uniquely positions itself as an enabler of privacy-preserving CBDC that is fully compliant with financial regulations. MetaMUI is the first peer-to-peer digital cash that can confirm the transaction without requiring either blockchain consensus or the mediation of a central server. With its true peer-to-peer nature of digital cash, MetaMUI can outperform centralized account-based and blockchain token-based digital payment. It can achieve more than 1 million transactions per second. MetaMUI is the first blockchain that solves the serialized operational structure of the blockchain consensus process. MetaMUI can process transactions in parallel and independently. With this decentralized operation capability, MetaMUI can achieve virtually unlimited scalability simply by adding more and more nodes to the network. It is one of the technological candidates to implement the World Reserve Currency that can serve the entire humanity. In short, MetaMUI is a mainnet coin that fuels the MetaMUI network and supports the MetaMUI blockchain development. It is a future value-backed coin. It is designed as a deflationary coin that accumulates and continuously increases the backup assets of MetaMUI from the project incomes of MetaMUI Network. Project income sources of MetaMUI Network are CBDC publication license and usages fees, NFT(Non-Fungible Token) and NFT contents publication fees, Tokenized Asset publication and trading fees, SSID(Self Sovereign Identity) related Verifiable Credential publication and verification fees, and more.

Who are the Founders of MetaMUI?

MetaMUI Blockchain was jointly developed by SovereignWallet Network and the University of Southern California Viterbi School of Engineering. The founders of the MetaMUI project are Phantom Seokgu Yun and Frances Kim, PhD. both are from USC. From the USC, Prof. Bhaskar Krishnamachari and Prof. B. Clifford Neuman joined as research advisors.

Phantom is a digital currency expert in Digital Euro Association. He has written various articles in Cointelegraph and appeared in many media outlets and crypto conferences as the main speaker. He also published numerous research papers on leading crypto conferences. He holds dozens of patents related to identity-based blockchain, meta-blockchain, inter-blockchain atomic swap, etc.

Dr. Frances Kim is a leading behavioral economist. Her research interests include tokenized security, digital economy, asset tokenization, and NFTs (Non-Fungible Tokens). She has worked as a consultant with various corporations in Korea and the US.

MetaMUI is the 4th generation blockchain and hybrid blockchain that solves the design trilemma of CBDC and the blockchain itself. MetaMUI completely redesigned the blockchain from the concept of identity. By adopting decentralized identity technology called self-sovereign identity and marrying it with blockchain token technology, MetaMUI uniquely positioned itself as a fusion technology that can serve both the crypto and traditional financial communities. The followings are MetaMUI’s unique value propositions.