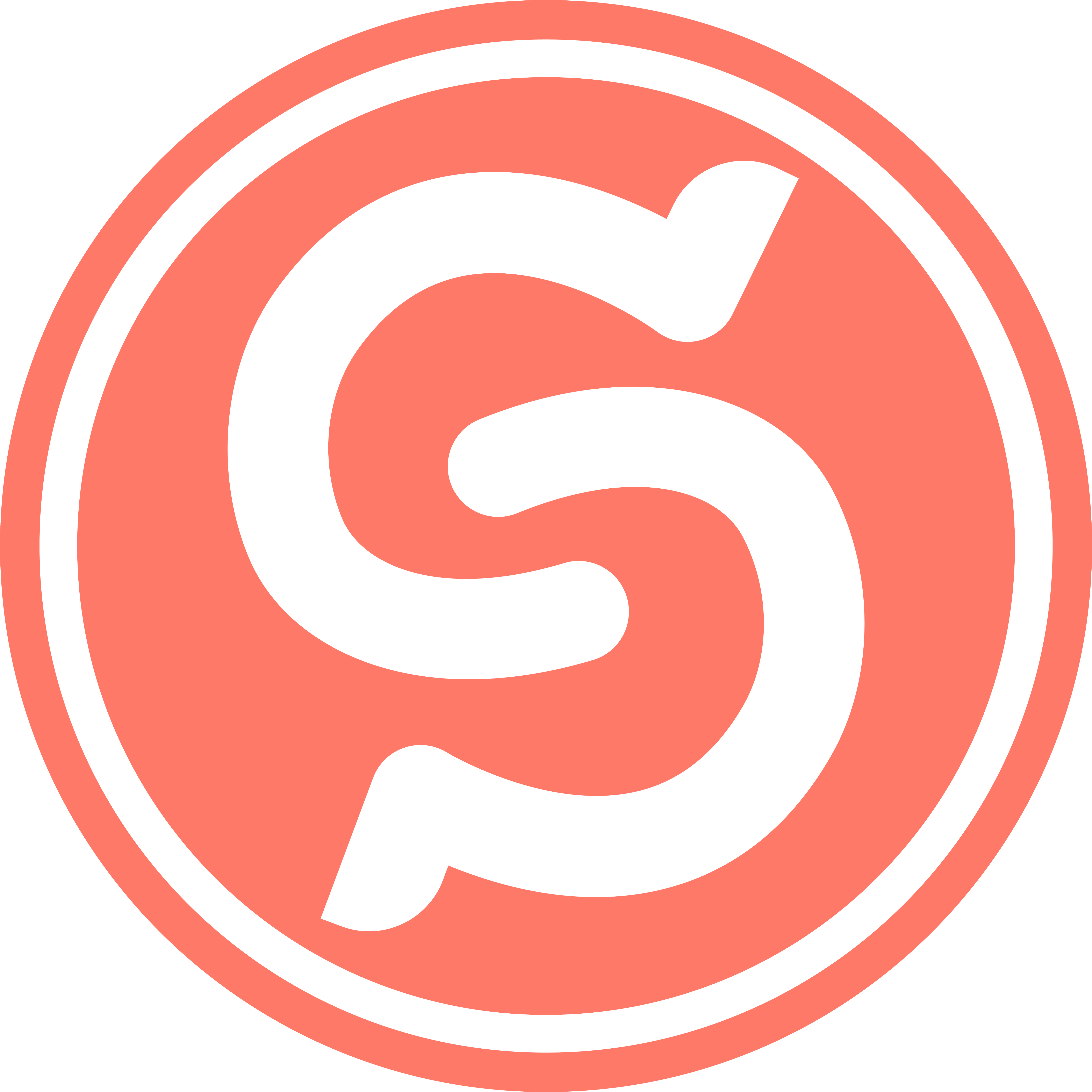 Aspo World is a play-to-earn role-playing game for Android and iOS, leveraging NFTs for its tactics-based gameplay. A digital card collection game with battle elements at heart, Aspo players follow the game’s story, which takes place some 500 years ago in a mythical world filled with spirits and sorcerers. A group of high school students is preparing for the next tournament, which is disrupted by a troublemaker called Asakura Hao, who wants to dethrone the weakened king.

The gameplay of Aspo World is competitive and skill-based, making it a good fit for esports tournaments. In its roadmap, the team highlights plans to organize such tournaments in the future, either through third-party sponsors or directly. With additional functions constantly being added to the game, Aspo World could have various battle variations in the future.

Who Are the Founders of Aspo World?

The development team behind Aspo World is from Vietnam and features several experienced entrepreneurs and game developers. Founder Nguyen Ha Minh Thong created Edubox and CaBo Capital before Aspo, and was nominated as a startup influencer by the Ho Chi Minh City Department of Science and Technology. Several other team members boost entrepreneurial experience at Asian startups like DUO company, Callio, and Chatbot.

The Aspo team is being advised by Thi Truong, the CEO of PolkaFoundry and product manager at Kyber Network, and Le Thanh Minh, an owner of four gaming studios across Asia with more than two decades of experience in the mobile gaming industry.

Aspo World strives to set itself apart from similar games in several ways.

Its manga-based graphics and bright color palettes underscore the game’s mythical theme, with its sound design and instructions in standard Japanese adding to the game’s dramatic and powerful atmosphere.

Moreover, the intricate card-based gameplay lures players in with a variety of classes and subclasses of heroes to choose from. For instance, players select a hero that is either a hunter, a fighter, or a witch, with each class having two distinct subclasses:

Players can then equip their hero with spirits of five different rarity levels: common, rare, elite, ascension, and legendary. Each spirit is further divided into groups according to properties and abilities like stamina, strength, agility, and intelligence. This complex system of rarity levels and attributes is a testament to the game’s tactical depth.

After selecting a hero, players choose from a campaign mode, quests, or competitions. In the campaign, aka story mode, you battle non-playable characters protecting challenging gates and get rewarded for defeating them. Quests are idle games that you can complete each day and include challenges like training, equipment supplement, and patrol. Finally, players can battle other players in competitions and duels or challenges.

In early 2022, Aspo added staking to its gameplay, allowing players to earn weekly rewards if they stake their ASPO for three, six, or twelve months. Staked ASPO can also be used for voting in the game’s governance proposals.

Check out MyNeighborAlice (ALICE) — a farming game on the blockchain.

How Many Aspo World (ASPO) Coins Are There in Circulation?

ASPO is the game’s utility token. The team plans to launch several other games connected to Aspo World, for which the ASPO token should be the foundation. Its total supply is 500 million according to the following distribution:

How Is the Aspo World Network Secured?

ASPO is a BEP-20 token on the Binance Smart Chain. BSC is secured through the proof-of-stake consensus mechanism. 21 validators are elected every 24 hours to validate transactions and maintain blockchain security. These validators have to stake a certain amount of BNB coins with Binance to be eligible.

Aspo World’s smart contracts have been audited by Hacken and have been deemed safe.

After its all-time high of $1.95 shortly after its launch, ASPO has been in a stable downtrend. Although its gameplay is promising and the game design is attractive, the tokenomics of ASPO make a return to $1 a tough prospect.

Where Can You Buy Aspo World (ASPO)?

ASPO is available on DigiFinex, Hoo, and PancakeSwap (V2).