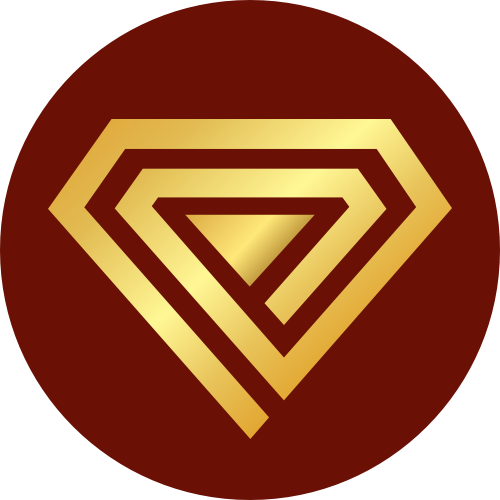 Why TITAN Is A Community Token Like No Other?

TITAN was developed by IRON Finance. IRON Finance drew mainstream attention when it was revealed that American billionaire entrepreneur Mark Cuban had invested and lost $10 million when IRON Finance suffered a bank run. Cuban was one of the first liquidity providers of the protocol and was on the receiving end of public ridicule in June 2021 when the TITAN coin tanked from $60 to virtually 0 in a matter of hours. Mark Cuban meme's are a success in the TITAN is our DOGE community and his memes have been immortalised as NFTs in the TITAN Punkz NFT collection.

Why Investors Buy and Hold TITAN?

The TITANDAO community is creating the TITANVERSE, a digital reality centred around TITAN, which includes NFTs, DeFi, games, merchandise and much more. TITAN is the official currency of the TITANVERSE. All the TITAN Legions (communities) working to build the TITANVERSE can be found on their Discord Channel.

How the TITANDAO community was formed.

To learn more about the bank run on IRON Finance.

Where Can You Buy TITAN?