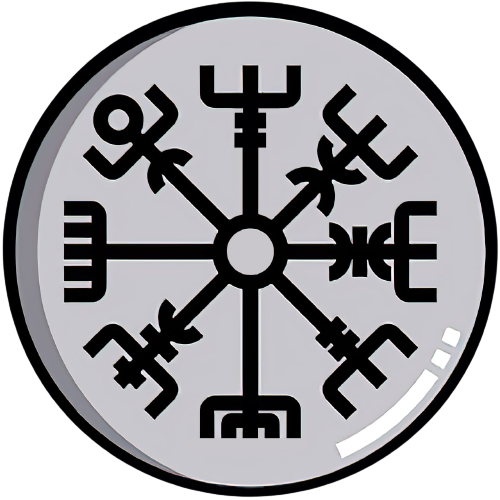 What Is Rune (RUNE)?

Rune is an open-ended dark fantasy gaming universe built on Binance Smart Chain, where players can battle, join a guild, collect powerful weapons, and earn NFTs and cryptocurrency in the form of runes by playing.

Runes are small and rare stones inscribed with magical glyphs needed to craft Runewords (NFTs), weapons, and armor. 33 different Runes are distributed to players over two years. Each Rune has a supply of 100,000 or less, and players can earn Runes by competing against other players, joining guilds, participating in yield farms, and community participation.

The Rune universe consists of Rune Evolution, a play-to-earn game, Rune Farm, the yield farm, Runewords (NFTs), and the Rune Infinite Arena, a player-versus-player game. The team is also developing the Rune Sanctuary, an MMORPG that will be launched in 2022. Currently, Rune is running on BSC, but the team sees the universe as blockchain-agnostic and is building a bridge to Polygon.

Who Are the Founders of Rune?

Rune’s founders are anonymous. The team chose to stay anonymous to protect itself, its associates, and users from “archaic legislation imposed by governments who won’t understand the emerging DeFi field for years to come.” The team alludes to “Binzy,” which is their fill-in for the person(s) behind Rune, a real software engineer with 20 years of experience and connections in the crypto world.

Rune offers an attractive mix of blockchain gaming, NFTs, and elements from decentralized finance. Its universe is split into four different parts.

Rune Evolution is a play-to-earn game and was the first game built for the ecosystem. You start as a dragonling that can fly around and eat sprites to evolve into a dragon eventually. One round in the web browser-based game lasts five minutes, and players can earn crypto as a reward.

Rune Farm is the yield farm that attracts liquidity to the ecosystem. You can acquire runes through providing liquidity and raiding farms, i.e., yield farming. The team promises that since the supply of runes is limited, their price should find a bottom. Moreover, each rune has its specific utility, and runes can also be combined to build Runewords. Furthermore, for 2022, an online RPG built around runes is in development.

Runewords (NFTs) are unique weapons and armor. Each Runeword is suitable for a specific hero class (seven different hero classes exist) or style of play. Runewords improve a hero’s capabilities in battle and offer improved farming and merchant abilities. Runewords are shared, collected, and traded in the Rune Market and players will soon be able to lend them to others. Runewords are crafted from runes.

Finally, the Rune Infinite Arena is a player-versus-player, web-based 2D topdown game, where you battle your opponents for prizes. Once you defeat an opponent, they go back to the beginning while you can continue the path that goes on infinitely. The last one standing after one minute of battle claims a reward in the form of crypto or NFTs. Every 15 minutes, you enter a new arena.

Check out Pancakeswap (CAKE) — the biggest decentralized exchange on BSC.

How Many Rune (RUNE) Coins Are There in Circulation?

The total supply of RUNE is 22,530. 3,230 RUNE were burned, leaving a total circulating supply of 19,300. 10,000 RUNE were minted, and the remaining 12,530 were farmed. The original 10,000 RUNE were locked for five years using DxLock. The team launched RUNE as an experiment to bootstrap the ecosystem and create a community. It plans to split RUNE into Rune Shards (RXS) on Polygon in a 1:10,000 ratio. RXS could then be used as payments and rewards in games throughout the Rune Universe. RUNE incurs a 1% transfer fee and up to 1% vault fee, including a 0.1% charity fee and a 0.1% developer fee. This fee goes to the vault, where it is used to fund marketing, development, and community-building events.

How Is the Rune Network Secured?

RUNE is a BEP-20 token on the Binance Smart Chain. Runes are also BEP-20 tokens. The project was forked from Goose, which was audited by Certik and Hacken. The team claims to have audited it internally by half a dozen developers and is working on getting more official audits. It uses no oracles for prices and does not depend upon other contracts for live calculations. It also doesn’t pair the liquidity with partners, minimizing the danger of a flashloan attack.

When Will Rune Trading Begin?

Where Can You Buy Rune (RUNE)?

RUNE is available on PancakeSwap and Cointiger.

Our most recent articles about Rune: