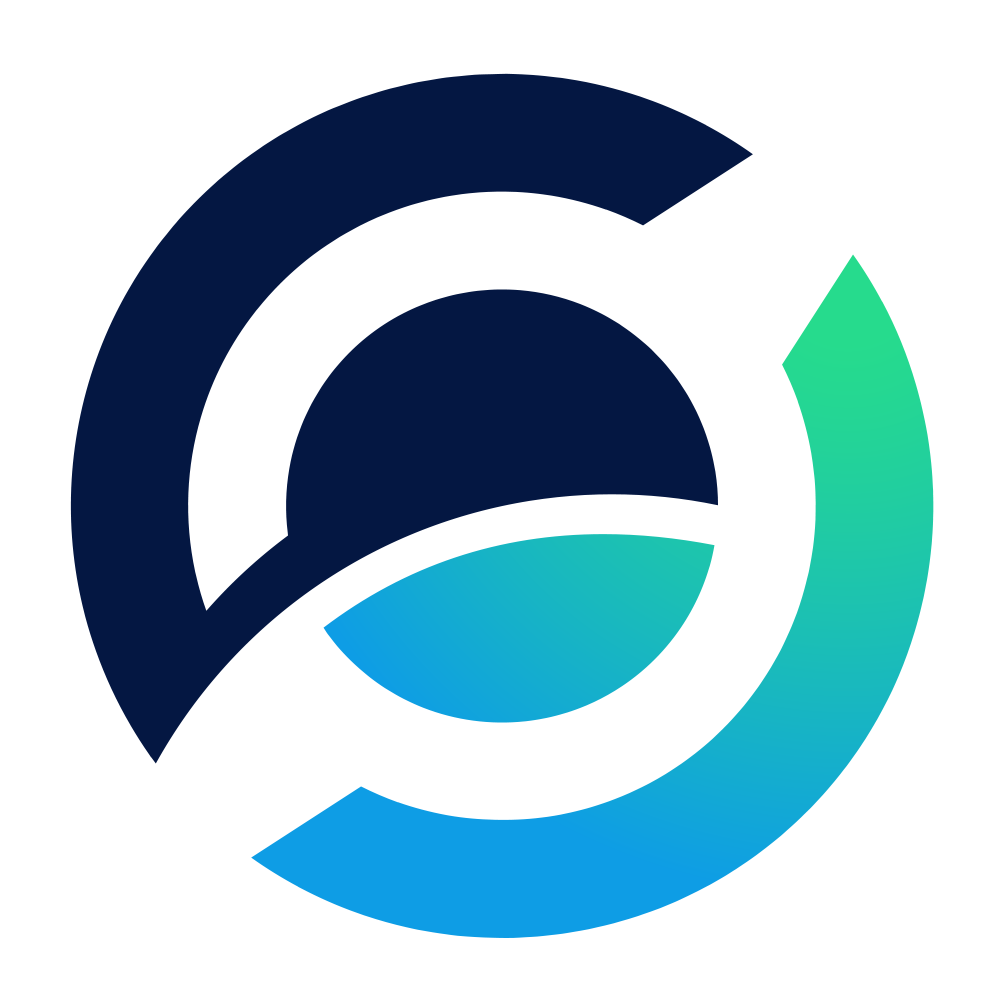 What Is Horizen (ZEN)?

Horizen is a zero-knowledge-enabled network of blockchains powered by the largest node infrastructure in the industry. Blockchain interoperability is enabled by the Zendoo protocol, which uses SNARK-verification and allows for complete flexibility in sidechain type, consensus, speed, and privacy. Cryptographic verification of networked chains offers massive scale, and the network currently supports up to 10,000 sidechains with a throughput limit of 10,000,000 TPS.

Zendoo makes Horizen a permissionless network of blockchains. Developers can deploy their blockchains within the ecosystem using a variety of SDKs. The first set of SDKs, Blaze and Latus, deploy blockchains based on IOHK's provably secure Ouroboros proof-of-stake protocol. Blaze offers high-speed chains that declare their own certifiers and can run up to 1,000 TPS, while Latus uses a recursive SNARK composition for full decentralization. The next set of SDKs will include EVM integration for Ethereum smart contract compatibility.

Who Are the Founders of Horizen?

The founders of Horizen are Rob Viglione and Rolf Versluis.

Dr. Rob Viglione is the co-founder and CEO of Horizen Labs and the co-founder and team lead of the Zen Blockchain Foundation. He holds a Ph.D. in Finance, an MBA in Finance and Marketing, and a Bachelor's in Physics & Applied Mathematics. Additionally, Rob has been an advisor to some of the most transformational blockchain projects globally, including Aave, and he previously worked as a scientist in the space industry.

Rolf Versluis is the co-founder and executive advisor of the Zen Blockchain Foundation. He is an experienced business owner in the IT industry and owns a mid-size mining operation. In the past, Rolf worked at Cisco Systems, the semiconductor industry, and as a nuclear-trained officer in the US Submarine force.

Jane Lippencott was a member of the founding team and co-author of the original whitepaper. She is now a partner at a16z Crypto, the digital asset unit of venture investing giant Andreessen Horowitz, and was previously an associate at Winklevoss Capital. Jane is a 2021 VC Cohort at All Rise, an advisor at Teller Finance, and a mentor at the Open Web Collective, as well as a mentor at Celo and Katapult Accelerator. She is a contributor at Nakamoto.com. She worked as a mentor at Blockchain for Social Impact Coalition (BSIC), a mentor at dLab and a mentor at Ethereum Classic Labs, an advisor at Unbounded Capital, a mentor at Techstars, and was a member of the Board at Cord.

Their blockchain network provides a unique sidechain solution that allows developers to build their own scalable blockchains with the ability to support tens of thousands of transactions per second while maintaining true decentralization across tens of thousands of nodes. Horizen also offers unique optional privacy features.

Horizen is a fully decentralized zero-knowledge-enabled blockchain ecosystem that offers massive scalability and optional privacy features. Horizen features Zendoo, a sidechain system that enables the deployment of thousands of independent sidechains that communicate with the mainchain and each other.

Blockchain transactions are verified by network nodes, which requires significant computational power. This is why most blockchain networks have a cap on the number of transactions they can process at any given time. However, developers on Horizen can operate more than 10,000 independent blockchains simultaneously while handling up to 10 million transactions per second across all sidechains (an average TPS of 1,000 per chain). This is largely due to Horizen’s node network being one of the largest and most distributed networks in the industry. This enables their network to be fully decentralized while maintaining high throughput for transactions across the network.

ZEN is the native cryptocurrency for the Horizen ecosystem.

What Can Zero-Knowledge Technology Do for Scalability? at CMC Alexandria.

Make sure to find our latest posts at the CoinMarketCap blog.

How Many Horizen (ZEN) Coins Are There in Circulation?

Horizen has one of the largest node networks with a multi-tiered node system. The operators receive 20% of the total block subsidy, and the dispersed node network provides an extensive infrastructure to operate an ecosystem of both applications and sidechains.

When it comes to mining ZEN, it is an ASIC-mineable cryptocurrency that employs the Equihash algorithm. Block rewards 60% miners, 20% treasury, and 20% nodes.

How Is the Horizen Network Secured?

Horizen uses zk-SNARKs to allow the communication between sidechains and the mainchain without having the mainchain know the sidechain logic and the internal structure. This approach keeps the mainchain completely decoupled from the sidechain’s logic and allows the whole system to scale possible applications and global transaction throughput. On the other hand, the usage of zk-SNARKs within the sidechains enables developers to build applications that preserve the users’ privacy, allowing the development of a wide variety of real-world use cases to be built on their network.

Where Can You Buy Horizen (ZEN)?

Horizen (ZEN) can be purchased, sold and traded at major cryptocurrency exchanges such as:

You can find others listed at the CMC crypto exchanges page. Interested in learning how to buy your first cryptocurrency? Read more.