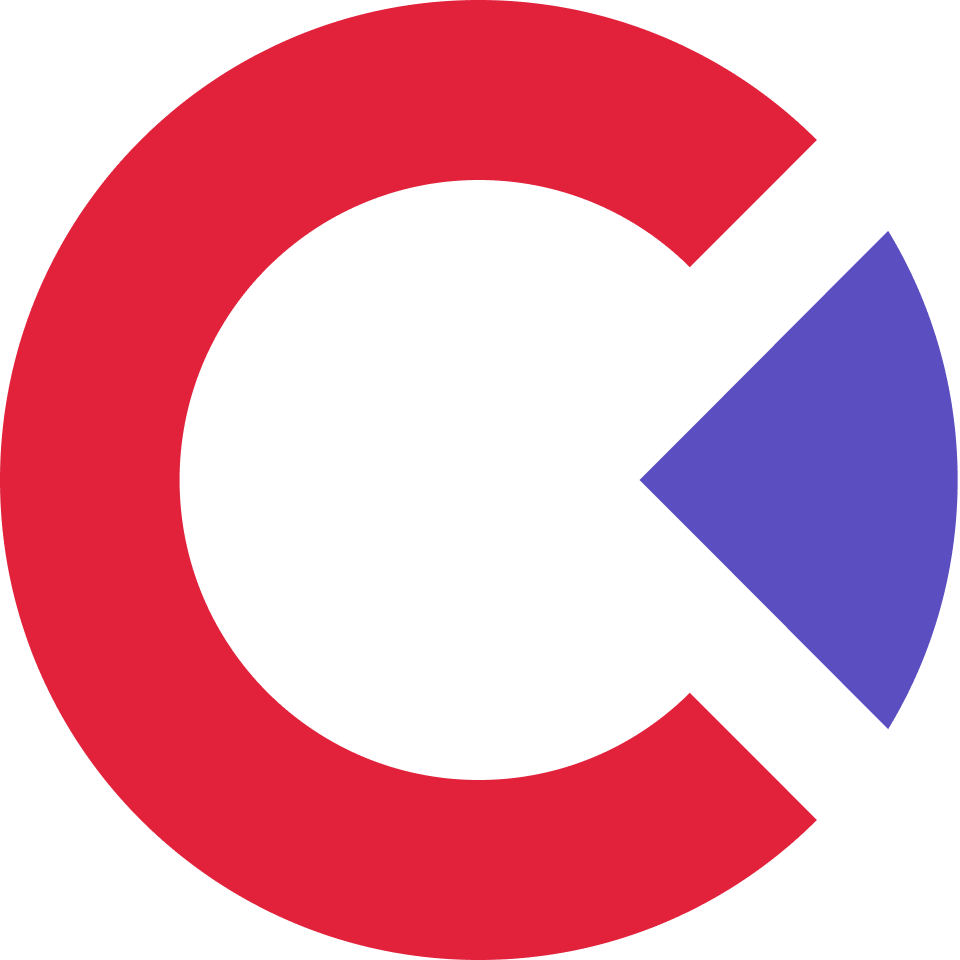 What Is Convergence (CONV)?

Convergence is a new age protocol allowing both retail and enterprise users to swap between real-world assets and blockchain-based DeFi utility tokens seamlessly. Set to officially launch around Mar. 25, Convergence aims to be the go-to decentralized interchangeable assets protocol.

To learn more about this project, check out our deep dive of Convergence.

Supported by institutional investors like Alameda Research, Divergence Ventures and Kinetic, Convergence has attracted a lot of attention. By building a bridge between real assets and the DeFi world, the protocol addresses a wide range of implementation issues standing before enterprise adoption of blockchain-based tokens. Aiming to be the first decentralized asset swap protocol, Convergence is one of the ICOs coming up in March 2021.

Who Are the Founders of Convergence?

Oscar and Ivan Yeung are the co-founders of Convergence. Oscar Yeung graduated with a degree in finance and international business from NYU Stern and immediately started a career in finance. In 2014, he took a position as a global markets analyst at Deutsche Bank. In 2016, Oscar Yeung founded KidHop, an educational platform banking on technological advancements to bring ease of use to parents looking for various activities for their kids. In 2021, Oscar teamed up with Ivan Yeung to found Convergence.

Ivan Yeung is the other half of the co-founding duo behind Convergence. He graduated with a degree in computer science from Simon Fraser University. In 2016, he became an information technology analyst for IBM and spent two years with the tech giant. In 2018, Ivan Yeung joined Axon Driver Solutions as a product development lead. Later on, in 2019, he joined Liquefy as a senior product manager. Since the beginning of 2021, Ivan Yeung has been actively working on Convergence and the protocol launch.

Convergence is reportedly the first protocol to successfully create a bridge between real assets and tokenization. Convergence aims to merge the worlds of decentralized finance and traditional asset supply chains by providing organic liquidity to real assets.

By focusing on creating bridges between utility tokens and wrapped security tokens, Convergence aims to completely revolutionize how decentralized finance may function. Such bridges allow for more global adoption of DeFi technology by both private and enterprise users. Not only that, tokenizing real assets allows for greater liquidity, which is currently unavailable for certain asset classes. Convergence aims to bring the global financial system to the 21st century by relying on blockchain technology, tokenization and the versatility of decentralized finance. In essence, the Convergence protocol would allow users to easily swap between different types of assets, for example, a stock and a cryptocurrency.

Find out more about Algorand.

How Many Convergence (CONV) Coins Are There in Circulation?

How Is the Convergence Network Secured?

As an Ethereum-based protocol, Convergence is secured by the proof-of-stake (PoS) consensus mechanism. While other popular consensus mechanisms like the one utilized by the Bitcoin blockchain, proof-of-work (PoW), the PoS consensus is more scalable and eco-friendly. Unlike PoW, which requires large amounts of computing and electrical power, PoS relies on stakeholders to validate new blocks.

Where Can You Buy Convergence (CONV)?

Convergence is still not a publicly-traded token, which is why it is not currently available for purchase. However, because this is an Ethereum-based token, aiming to revolutionize the world of asset trading completely, most big exchanges like Binance and KuCoin are expected to start offering CONV tokens.