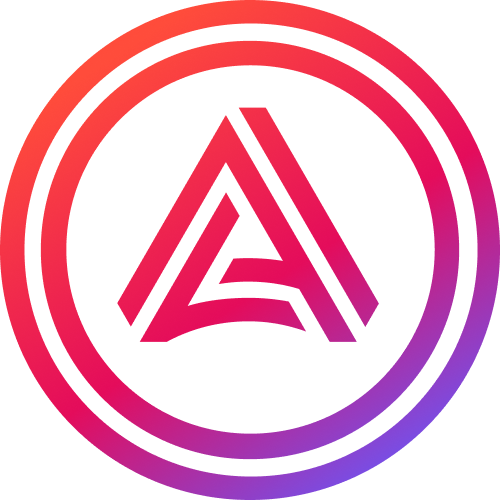 To learn more about this project, check out CoinMarketCap's deep dive of Acala.

Acala is an all-in-one decentralized finance network offering a blockchain platform secured by Polkadot, as well as a suite of cross-chain financial applications that let users trade on Acala Swap, issue self-serviced loans with the Acala Dollar stablecoin (aUSD), become liquidity providers, access staking derivatives with Liquid DOT staking (LDOT), and earn high-interest APY on their digital assets. The network is scalable, Ethereum-compatible, and optimized for DeFi. The network will also be bridged to Ethereum, Bitcoin, and other networks such as Compound Gateway, for which Acala received an inaugural grant from Compound. Acala is building hybrid crypto and fintech products with US fintech company, Current, to bring DeFi yield to Current's three million U.S customers. You can try Acala's Apps on testnet today.

Acala was founded in Oct 2019, and today has received five Web3 Foundation grants, has backing from Coinbase Ventures, Pantera Capital, Polychain Capital, and other top firms, and has a distributed team in New Zealand, China, Europe, South America, and the United States.

The decentralized network is governed entirely by Acala Token (ACA), which also servers as the utility token for operating the network.