A Cheat Sheet to the Best IEO Launchpads in 2022

This week, CoinMarketCap Alexandria dives into the concept of initial exchange offerings (IEOs) and looks at the best IEO launchpads available in the crypto market. Read more! 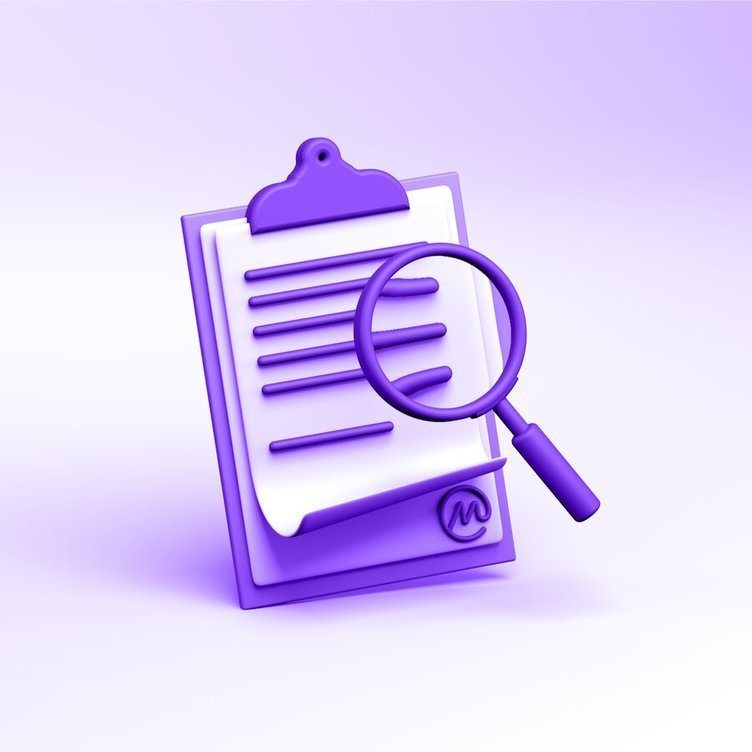 Good crypto investors know that the best investment strategy is to be early.
Initial exchange offerings (IEOs) are the safest way to follow that strategy. You can invest in a project before the general public does, and the project can raise funds and its profile in the process. However, to safely invest in IEOs, you need to know how they work, what IEO launchpads are, and which launchpads you can trust. This article explains:
With our cheat sheet, you will know how and where to profitably invest in initial exchange offerings.
You may also check out our guide on initial coin offerings (ICOs)!
Subscribe

What Is an IEO?

An initial exchange offering (IEO) is a fundraising mechanism for new crypto projects.

If you want to launch a new blockchain company and need to raise money, this is the process you usually follow:

Not all projects follow all of those steps, but the IEO is usually the last one. In the IEO, the project asks an exchange for help with marketing and fundraising. The launchpad showcases the new project to its audience, which helps bring in new users and investors. It raises the project's profile and, thus, its token's chances to increase after the public launch. After the IEO, the token starts to trade publicly on that exchange first. This gives its users a headstart vis-à-vis other exchanges, even if they did not manage to invest before the public launch.

What Are IEO Launchpads?

IEO launchpads are platforms that can expose new crypto projects to a bigger audience and help increase their visibility. Imagine it like a crypto version of America's Got Talent. New projects showcase their pitch on the stage (the launchpad), and the jury (the launchpad's following) can choose to invest in them.

Launchpads are connected to an exchange. Some examples are:

The exchange charges a fee for its launchpad services. The exchanges are often investors in a project before offering it on their launchpads. For instance, Binance will usually have invested in a project through its venture capital arm before listing it for an IEO and public trading.

What Is the Difference Between IEO, ICO, and IDO?

Initial Coin Offerings (ICOs) were very popular during the 2017 Bitcoin bull run. An ICO works similar to an Initial Public Offering (IPO) in the stock market. The crypto company presents its idea (and product, if it has one) and tries to raise money for further development. A good ICO should highlight at least a product-market fit and a strategy for becoming profitable in the future. After many ICOs did not deliver on their promises or turned out to be outright scams, ICOs lost their credibility and are nowadays a thing of the past.
In contrast to an IEO, crypto projects during ICOs had to do all the heavy lifting regarding marketing themselves. On the other hand, there were virtually no regulatory checks, which opened the doors for scammers.
Initial Decentralized Exchange Offerings (IDOs) are almost identical to IEOs. The only difference is that projects launch on a DEX, like Uniswap, instead of a centralized exchange after the IDO. Crypto projects may choose an IDO over an IEO for several reasons:

On the other hand, IDOs raise less money and generate less visibility because decentralized exchanges have significantly less trading volume than centralized ones.

What Are the Advantages of IEOs for Projects and Investors?

Both the project and potential investors benefit from an IEO in several ways.

What Are the Best IEO Launchpads in 2022?

Although there are more than a dozen IEO launchpads in 2022, not all of them are created equal. Projects on some launchpads have generated significantly more profit for their investors than others. The analytics site CryptoRank tracks the current and all-time high average returns of different launchpads since the IEO:

Investors can take away three things from this graph:

With this information, we can look at the five best IEO launchpads in 2022.

Binance is easily the best IEO launchpad on the market. As the exchange with the biggest trading volume, Binance benefits from a thick war chest that allows it to invest in many different projects. Some of the most well-known crypto projects have launched on Binance:
All of these are now among the top 60 cryptocurrencies by market capitalization. Binance's most recent successful IEO was STEPN, a web3 lifestyle app that generated a 240X return at the time of writing. Safe to say that investing in Binance IEOs is a must if you have the opportunity.

Although KuCoin ranks behind the second-placed Bitforex exchange, it is a better launchpad as it offers many more IEOs. Moreover, KuCoin IEOs are across the board profitable and not distorted by a few big winners like on Bitforex. For instance, its Chromia (a gaming blockchain) and Coti (a fintech platform) launches were both highly successful examples in different sectors. KuCoin is also famous for launching many small-cap projects early, offering astute investors a chance to get into profitable projects early.

Another strong IEO launchpad is FTX. It is the go-to launchpad for Solana-based projects and also virtually guaranteed to turn a profit for investors. Some of its most successful launches were Serum, a decentralized exchange, Maps, a travel application, and the gaming tokens ATLAS and POLIS. Although FTX does not (yet) have the reach of Binance, we can expect it to launch plenty more projects in the future as the Solana ecosystem keeps growing.

Gate.io is another example of a "shitcoiner's paradise," an exchange that is happy to list new tokens early. That is also evidenced by its more than 170 registered IEOs, among them big names in the metaverse and memecoin space like FLOKI and Radio Caca. Even though the ticket size (the amount the project looks to raise) is often smaller on Gate.io than on other launchpads, virtually all of its IEO-launched tokens are currently trading at a profit.

AscendEx is another Solana-based launchpad that often cooperates with FTX on IEOs. Some tokens launch their IEO on both platforms to maximize their visibility, which is why AscendEx boasts impressive returns across the board.

The Best Sectors to Invest in

Finally, you should be aware of the most profitable blockchain sectors to launch IEOs. Even though only a few projects launch there, the entertainment and VR space is especially profitable. These are almost always metaverse projects, indicating the potential (and hype) this space generates. GameFi projects are also highly successful, and the amount of launches makes up for the smaller returns compared to metaverse tokens.

IEO launchpads are great for investors - but only if you get into the sale. Most IEOs are oversubscribed because shrewd investors know that massive profits are virtually guaranteed. That is why many launchpads work with lotteries and other incentive schemes to attract as many investors as possible and offer everyone a fair chance.

If you do manage to get a ticket for a token launch, make sure to invest, and don't forget to take profits. Happy token hunting!

Crypto Basics
Last Week on Crypto Twitter: SBF Gets Paid A Visit
Last week Crypto Twitter finally, sort of, moved on from the FTX drama. Now it’s all about the who-got-infected-by-FTX-drama.
作者：Ivan Cryptoslav
2 days ago
5分钟
Crypto Basics
Proof of Reserves: These Exchanges Are Adhering to the New Standard
After the FTX collapse, a number of cryptocurrency exchanges have now moved to restore faith in CEXes by posting their Proof of Reserves.
作者：Ivan Cryptoslav
3 days ago
5分钟
Crypto Basics
The Grayscale Discount Explained: Could the Grayscale Bitcoin Trust Collapse?
Another week, another potential victim of contagion. You probably have heard phrases like "GBTC discount widens" or "Is GBTC in trouble?" swirling around.
作者：Ivan Cryptoslav
3 days ago
6分钟
See all articles