Fully diluted market cap is the valuation if all tokens — the maximum supply — are in circulation. But why does this matter, especially in the current bear market? 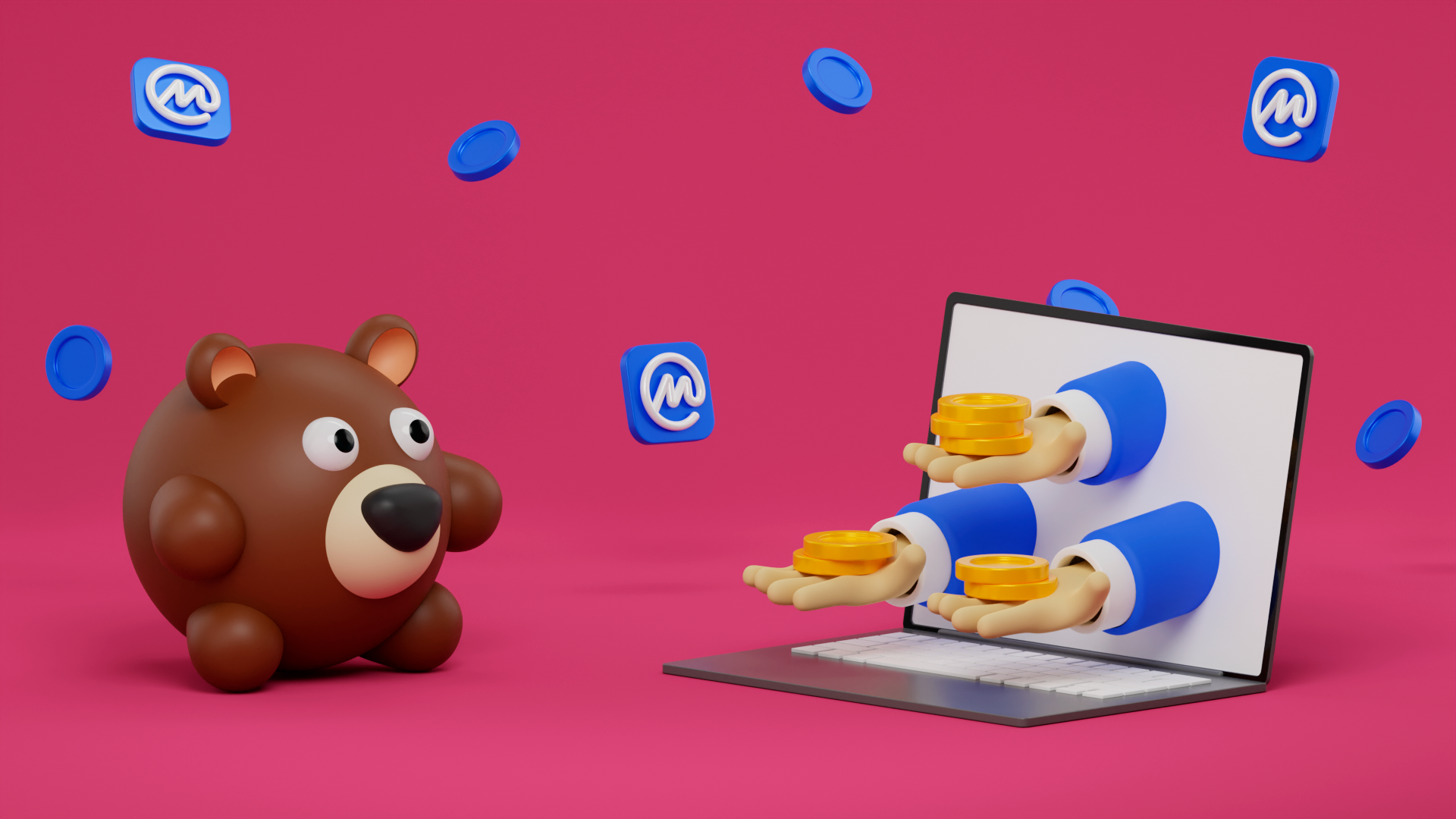 Remember the good ol' days in April when we were all on the move-to-earn train?

Unfortunately, those times are over. Let's zoom out...

This is the definition of a fully diluted market cap:

Sounds easy, so let's look at a few examples:

This is the definition of a market cap (NOT fully diluted):

The market cap (not fully diluted) looks at the tokens in circulation now — the circulating supply. The fully diluted market looks at all the tokens that will ever be in circulation — the maximum supply. The difference between Bitcoin's fully diluted and undiluted market cap is $40 billion! In other words, more than $40 billion (at today's prices) worth of BTC is still coming as emissions.
Remember: some cryptocurrencies like ETH don't have a fixed token supply. They can be inflationary or even deflationary, which both can have advantages and disadvantages.

Why Use Fully Diluted Market Cap?

There are three fundamental reasons to use fully diluted market cap:

Let's look at them in-depth.

Let's assume a non-fungible token (NFT) and metaverse project decides to launch a token similar to ApeCoin (APE). The token launches and the market settles for a fully diluted market cap of $10 billion. That is more than double the FDV of APE at the time of writing ($5.6 billion).

Would you say that's a fair value or overvalued?

The answer depends on many factors, like the roadmap for the project, the market sentiment, and the token utility and tokenomics.
Thus, comparing the fully diluted value of a new project to its competitors gives you a good understanding of its fair value. If it's several multiples higher than the market average, you should assess why that is and whether it is justified or overvalued. If it's significantly lower, you should look into why the FDV is so low and whether the project could be a hidden gem.
Similarly, understanding when a FDV is too high can unveil attractive short/long trades. For instance, STEPN had a fully diluted market cap of more than $20 billion at its peak. That is more than half the value of an established video games giant like Electronic Arts. Even the most bullish STEPN token holders would have to agree that this was a case of overvaluation due to market euphoria.

Read: What Does Vesting Mean in Crypto?

For instance, STEPN still has more than 90% of its tokens outstanding as emissions. That means selling pressure on the token will remain for quite some time.

You also need to look at the emissions schedule and token utility. A token with high utility (e.g., a gas token) will be under less selling pressure. Similarly, an emissions schedule over several years gives the team runway to develop the project and gain market share.

"Is a high fully diluted market cap good or bad?"

The answer: it depends.

It's not necessarily bad if a team chooses a high FDV. Depending on how serious the project is, a high FDV can be a sign of a team being confident about the prospects of their project.
However, it could also mean the team wants to capitalize on bullish sentiment. For example, at the peak of the play-to-earn mania in November 2021, many projects launched with a high FDV, trying to ride the wave of easy money. Crabada, a play-to-earn game on Avalanche, lost more than 99% of its value and still has more than 80% of its tokens to come!

A very important rule: fully diluted values are much more important in bear markets than in bull markets.

In bull markets, liquidity is easy to come by and chases the hottest trend. In bear markets, investors look a lot more at "fundamentals" and sell tokens that still have a lot of outstanding inflation.

There are also three useful rules to trading fully diluted market caps:
First, you need to compare a new token's FDV with its competitors. Is it much lower or higher? If so, why? Why could that be justified? Maybe the token is part of a new trend like move-to-earn and the market is euphoric. Or maybe the project is launched on a less-used blockchain. A high FDV at the start does not make or break a project. But it helps you gauge the market sentiment and the team's positioning.
Second, understanding if you are late or early to a cycle and a narrative is key. In crypto, cycles are very short. DeFi was the hot narrative in summer 2021, when the market was very bullish. By April 2021, market euphoria was almost at its peak, but DeFi as a sector narrative was already played out, and the market had moved on to play-to-earn and NFTs. Narratives can even develop in bear markets, like the example of move-to-earn in early 2022 shows. However, they are often much shorter and good opportunities to short if a token has an overinflated FDV.
Finally, FUD around fully diluted market caps can be a factor too. For example, Solana was at one point dubbed the "VC chain" because of this video:
Chamath Palihapitiya, a venture capital (VC) investor in Solana, supposedly joked about dumping his SOL on retail investors, and the market reacted to it. FUD around fully diluted values is important if a project has problems or the market is bearish. In bullish markets, even fundamentally poor projects can increase their valuation with good marketing.
The best way to tell apart FUD is to learn to read a white paper and pay attention to tokenomics.

Fully diluted market cap is another tool every trader should have in their arsenal. It's often not decisive for a project's success, but it can help you spot good trading opportunities in the markets. Learn more about fully diluted valuation here.
This article contains links to third-party websites or other content for information purposes only (“Third-Party Sites”). The Third-Party Sites are not under the control of CoinMarketCap, and CoinMarketCap is not responsible for the content of any Third-Party Site, including without limitation any link contained in a Third-Party Site, or any changes or updates to a Third-Party Site. CoinMarketCap is providing these links to you only as a convenience, and the inclusion of any link does not imply endorsement, approval or recommendation by CoinMarketCap of the site or any association with its operators. This article is intended to be used and must be used for informational purposes only. It is important to do your own research and analysis before making any material decisions related to any of the products or services described. This article is not intended as, and shall not be construed as, financial advice. The views and opinions expressed in this article are the author’s [company’s] own and do not necessarily reflect those of CoinMarketCap.
0 people liked this article