By Werner Vermaak
7mo ago
5m 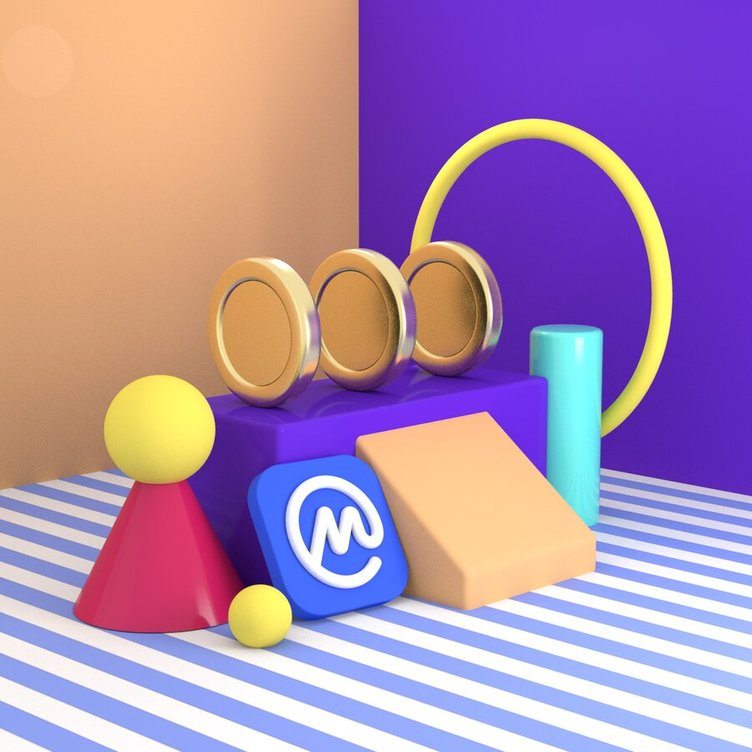