By
Decentralized Dog
Published on:
September 28, 2020 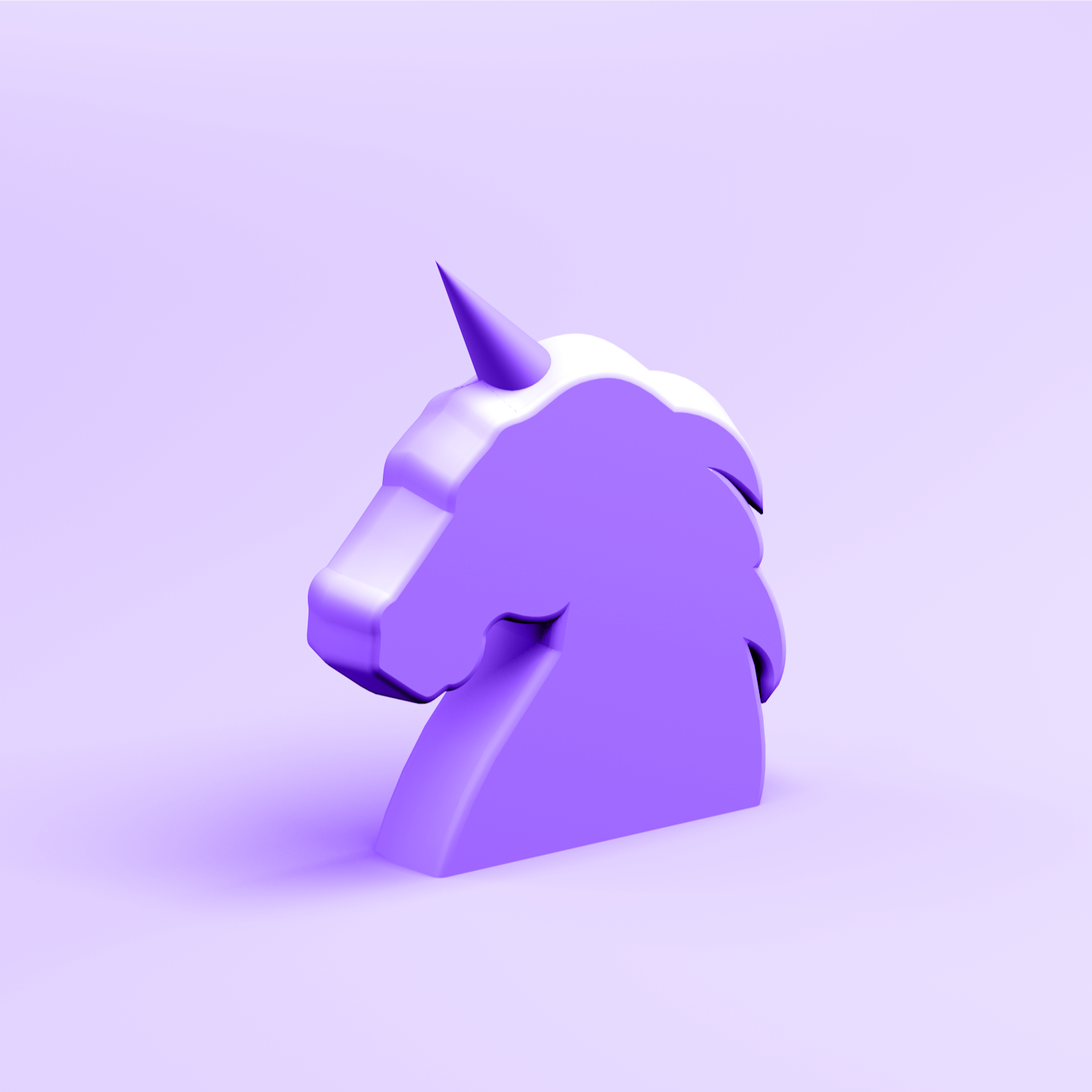 Among the sea of DeFi projects out there, one of the biggest names is Uniswap. Over the summer of 2020, this decentralized exchange protocol caught the imagination of crypto enthusiasts — and at times, it's been a market leader in the industry in terms of dominance.

But how does the Uniswap exchange work, what's the deal with its governance token and how do you use it? Our thorough guide will explain everything.

The Uniswap protocol does things differently to centralized exchanges. Its open-source software has been built on the Ethereum blockchain — and allows users to trade ERC-20 tokens without the need for a middleman. As well as helping to reduce fees, this can iron out some thorny issues concerning censorship.

Liquidity providers play a big part in making everything happen without the need for an order book. Anyone can get involved in these liquidity pools as long as they contribute the equivalent value of two tokens, such as ETH and stablecoins such as USDT or DAI. In exchange, they'll get liquidity pool tokens that can then be used on other decentralized apps. This also ensures that they can get their contribution back at any time.

Users pay transaction fees whenever they complete a swap using a trading pair, and a portion of this goes to the liquidity provider based on how many pool tokens they own.

Here, x may represent ETH, y may represent USDT, and k reflects what happens when you multiply x and y to discover the pool's total liquidity. Constant product market makers — the smart contracts that hold liquidity pools — work on the basis that k must remain constant at all times.

Let's imagine that someone uses a liquidity pool to buy ETH in exchange for USDT. This transaction would ultimately mean there is now less ETH in the liquidity pool, and more USDT.

Some of the main advantages of Uniswap include that it is far less complicated to use than other decentralized exchanges — and it means buyers and sellers are no longer responsible for creating liquidity.

When Did Uniswap Launch — and What Is Uniswap V2?

Uniswap.org launched back in November 2018 — and its inventor, Hayden Adams, said he was inspired by a post that Ethereum co-founder Vitalik Buterin had written about automated market makers.

One of the biggest developments for this DeFi project came with the launch of Uniswap V2, which meant that ETH no longer needed to be one of the two assets in a liquidity pool.

As a result, token swapping can now take place directly between ERC-20 tokens, reducing the overall number of transactions and the gas fees associated with them. (That's good news for the Ethereum blockchain, which has been struggling with congestion brought about by the decentralized finance boom.)

Other new features in V2 included...

What Are UNI Tokens?

In mid-September 2020, Uniswap announced it was creating a brand-new cryptocurrency called UNI. This is designed to serve as a governance token which gives owners a say in the future of the protocol — and at launch, every single person who had used Uniswap was awarded with 400 UNI tokens. At one point following launch, this airdrop would have been worth over $3,350!

A total of 1 billion UNI were minted at genesis — 15% of which were allocated to past and present users. Meanwhile, 40% has been split among employees, investors and advisors.

It is believed that the token launch was in response to SushiSwap's decision to migrate $1 billion of funds away from Uniswap to its own DEX platform in what was described at the time as a "vampire mining" attack — affecting overall levels of liquidity.

Uniswap was actually behind the curve in issuing a governance token. Many other protocols — including Maker, Aave and yearn.finance — did this far earlier.

A Step-by-Step Guide to Using UniSwap

So... how do you swap tokens on Uniswap? Here is a straightforward guide...

2. Connect an Ethereum wallet such as MetaMask.

4. After clicking "Swap," preview the transaction in a pop-up window and then confirm the request directly from your wallet.

5. Next, you'll have to wait a little while for the transaction to be finalized on the Ethereum blockchain — and remember that you can keep track of how this is progressing through the Etherscan.io blockchain explorer.

The decentralized finance industry is a competitive one, to say the least. This means that Uniswap could be popular one week, only for another DeFi protocol to steal the limelight the next.

As we alluded to a little earlier, Ethereum is also buckling under the strain of the congestion caused by DeFi projects, with gas prices going through the roof. All of this means that the industry could end up exploring other blockchains, undermining Uniswap, unless Ethereum 2.0 is implemented quickly.

Some also argue that Uniswap's reliance on arbitrage trading means that the platform will forever be dependent on centralized exchanges such as Binance and Coinbase.

That said, it seems like Uniswap has no intention of sitting still — and an upgrade to V3 is currently in the works. Founder Hayden Adams has claimed that this new version "will eat Uniswap V2's lunch" and offer a far better experience. It is this innovation that could help the DeFi protocol stay one step ahead of the competition. 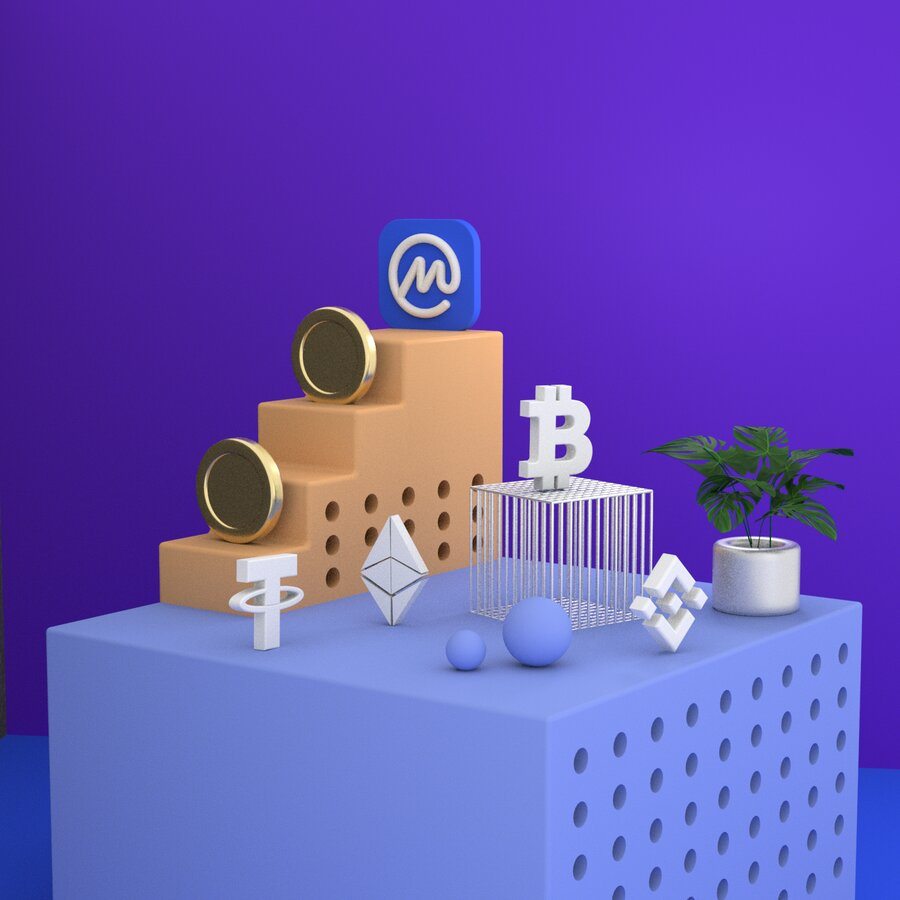 What Is Dollar-Cost Averaging?

Dollar-cost averaging is an investment strategy that can help remove the emotional factor in investing — but can it be applied to the crypto market? 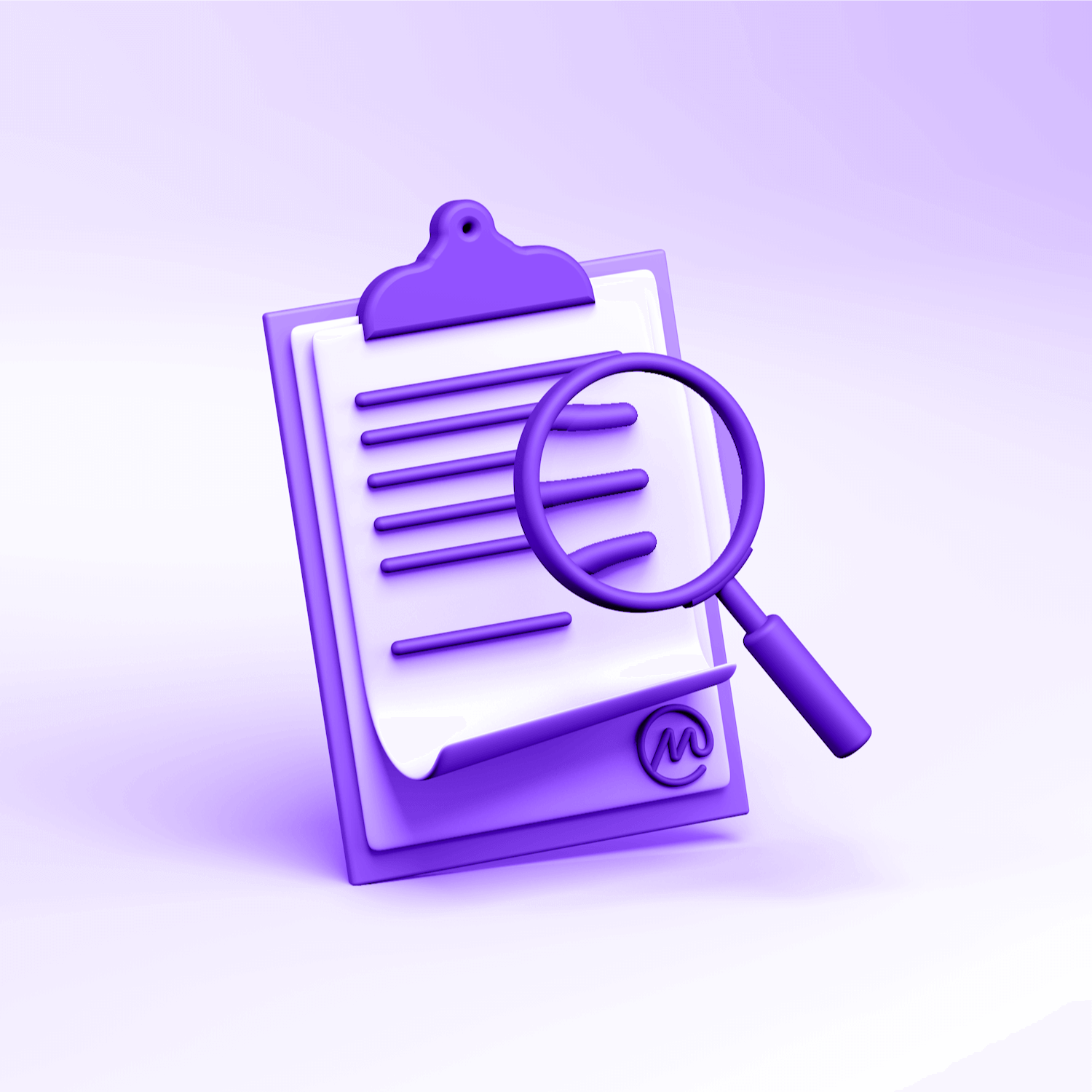 How to Use CoinMarketCap

You may have been using CMC for years, or this may be your first time on the site — either way, we have a walk-through guide to get you used to CMC! 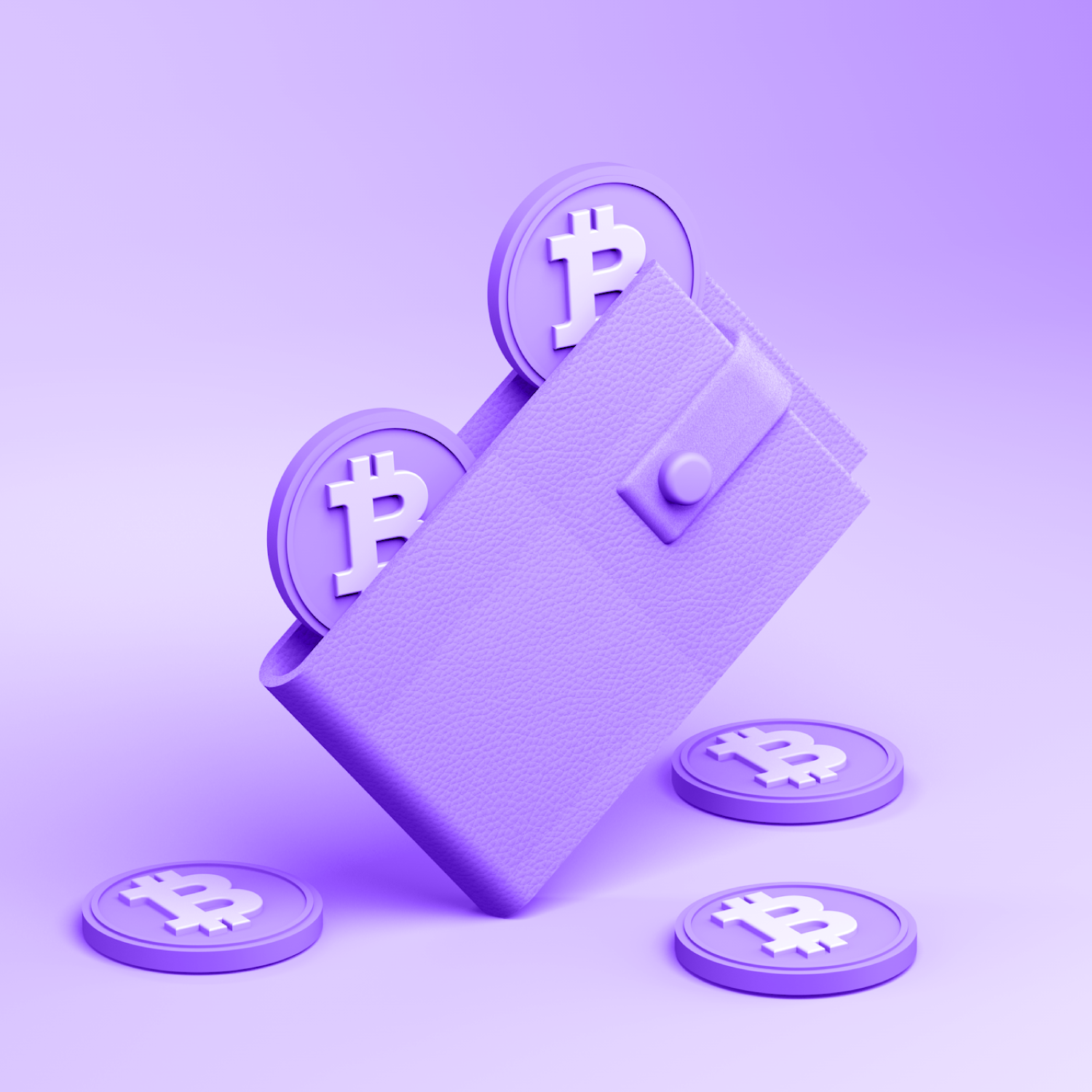 How to Use a Bitcoin Wallet

There are many different kinds of Bitcoin wallets — web, desktop, paper, just to name a few — which wallet type is right for you?