A Dive Into the Astronomic Growth of Yearn.Finance & YFI

By Lucas Outumuro
5m
1yr ago

Yearn.Finance blew past $40,000, way above Bitcoin's highest price — what is this new protocol, and why is it what everyone is talking about? 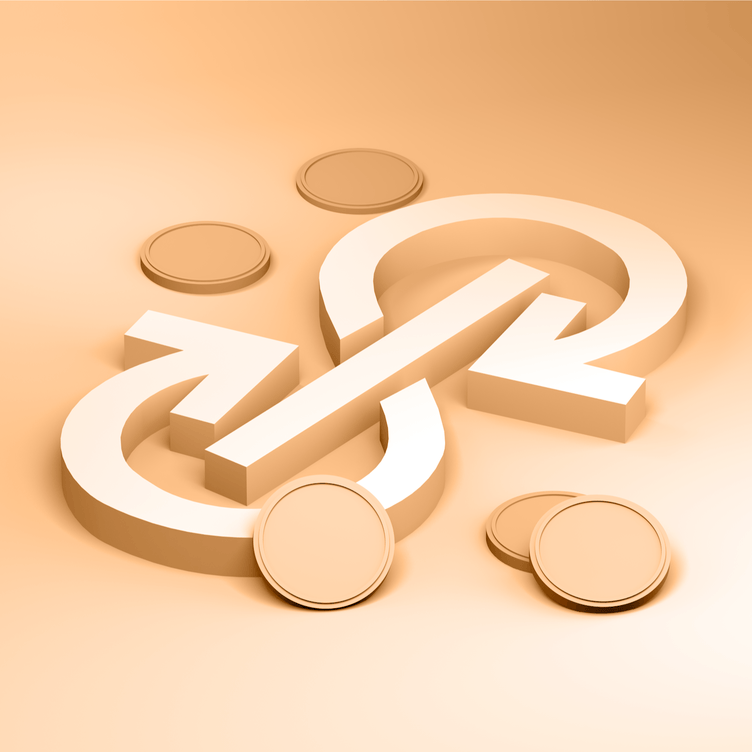 As decentralized finance (DeFi) takes the spotlight in the summer of 2020, one protocol in particular has blown past all expectations: Yearn.Finance. Yearn.Finance’s governance token YFI went from launching on July 17, 2020 at approximately $30 to over $40,000 within less than two months, reaching a market capitalization of over $1.3 billion. While such price action has captured the attention of many, so have its products and its passionate community.

So... What exactly is Yearn.Finance? How has it grown so quickly? And is there value behind the hype seen these past few months?

Previously known as iEarn.Finance, the protocol started out with a developer, Andre Cronje, who was investing earning yield in stablecoins through DeFi lending protocols. Cronje became increasingly frustrated with having to manually search for the best yield, shift the stablecoins from one protocol to another and pay gas fees everytime he had to do this process. Having a profound technical background, he developed a smart contract protocol on top of Ethereum that would automate this process –– a yield optimizer, if you will.

He also realized that having this system open for anyone to participate would not hurt the protocol, but rather make it more efficient. Shortly after, he decided to rebrand the project to yEarn.Finance as in you earn to emphasize its collective approach. He then announced YFI, a governance token would serve the purpose of managing anything happening within Yearn.
This token release was welcomed by the crypto community due to its fair launch: it was the first token of its kind to be released without a pre-mine, not available on exchanges or through a pre-sale and that could only be earned by using the protocol. The announcement is also known for stating several times that YFI would be a valueless token:

“And just because we feel we didn’t stress it enough, 0 value. Don’t buy it. Earn it.”

Within a week, YFI reached a $100 million market cap.

Yearn released its v2 a month after the release of COMP yield farming. Through it, the community launched yVaults, which automatically farm and sell tokens for its users, earning them high yields (10-90%). YFI holders are also rewarded through yVaults. This process is explained in the last section.
Yearn’s community recently generated a lot of buzz with the release of yETH, a yVault where users deposit ETH, which is used as collateral to borrow DAI to then farm CRV and sold back to ETH. Here is a visual diagram of how the yETH vault works:

Within less than two months of YFI’s launch, Yearn had already established itself as one of the leaders of DeFi. In terms of price performance, YFI had gone up 1000x a week after launching. On August 19, YFI also became hot topic as its price flippened the price of Bitcoin, effectively becoming the most expensive cryptocurrency. While some find this impressive, it is not nearly as extraordinary when you consider its low supply of only 30,000 YFI. If YFI had Bitcoin’s circulating supply, one YFI would cost approximately $54 at a market cap of $1 billion.

YFI’s on-chain activity better represents just how explosive its growth has been. On August 20, YFI surpassed $500 million in on-chain transactions volume. This is just the volume recorded on the Ethereum blockchain; total YFI volume should be significantly larger due to off-chain centralized exchanges.

On August 29, the average balance of a YFI holder exceeded $100,000 for the first time. It currently has the highest average holder balance among DeFi tokens, likely due to its fair launch benefiting those who earned it early on.

Regarding the growth of the protocol itself, since the launch of the YFI token, Yearn has seen a slew of new features and services released. Notable releases include: yVaults, yInsure, Yearn’s new dashboard and soon StableCredit. These also highlight the bustling community Yearn has fostered, as all of these releases are proposed and approved by community members.

Why YFI May Not be a Valueless Token After All

Yearn’s yield-optimization services have systems in place through which value created accrues to token holders. This is done by charging small fees to users of the protocol. Specifically, yVaults have a 0.5% withdrawal fee and a 5% performance fee “on subsidized gas.” These fees are then redistributed to YFI holders staking on the governance platform.

The withdrawal fee is straightforward: it applies to depositors withdrawing funds from services on Yearn. There is a common misconception that the performance fee is like a traditional hedge fund’s performance fee, where YFI holders would earn 5% of all profits generated by vaults. Instead, the performance fee is charged when the harvest function is called to pay gas for selling farmed tokens (as opposed to returns on interest).

Additionally, 10% of this fee (0.5%) is rewarded to strategy providers. While this is the case at the moment, fees are subject to governance. A yearn improvement proposal (YIP) getting traction intends to change Yearn fees to be 1-5% of all profits generated by vaults. If this becomes implemented, here is what YFI staking rewards would look like:
*Based on APY projected from weekly returns as of September 11, 2020**If YIP Performance Fee is approved, assuming 10% goes to strategy providersSource: IntoTheBlock, Stats.Finance
Keep in mind that this does not consider growth in value locked, more vaults being created, other services or APYs varying; it is just to provide an estimate of what YFI profits would be and to put Yearn’s vault revenues in context. This model also does not consider withdrawal fees. With the current fee system, staking rewards received by YFI holders stand at approximately 7%, according to Staking Rewards. According to Yearn.Finance’s official twitter fees paid out to YFI stakers have already surpassed $1 million.

While YFI rewards may still be small relative to its revenues, its robust growth and pace of innovation make YFI hard to value. With over $1 billion in value locked and growing, there certainly is potential for YFI holders to benefit from Yearn’s yield optimization strategies. The Yearn community has proven that it can deliver valuable products at an unbelievable speed even by crypto’s standards. Ultimately, their efforts will dictate if the growth seen in July and August 2020 were just hype or if Yearn actually is a revolutionary decentralized asset management platform.

It can be hard to keep up with Yearn and YFI. Here are some handy resources:

Tech Deep Dives
What Is Bybit and How to Use It?
A comprehensive guide to Bybit, a comparatively new crypto exchange that offers multiple trading options with a user-friendly interface. Read more!
By Andrey Sergeenkov
3mo ago
4m
Tech Deep Dives
6 Key Factors to Consider When Choosing a Crypto Derivatives Exchange
Binance Futures goes through the most important things to keep in mind before you start trading crypto derivatives.
By Binance Futures
1yr ago
6m
Tech Deep Dives
What Is Baby Doge Coin (BABYDOGE)? Features, Tokenomics, and Price Prediction
We take a deep dive into Baby Doge Coin, another addition to the ever-growing list of memecoins that aim to impress the original Dogecoin with their transaction speeds and cuteness.
By Hassan Shafiq
8mo ago
5m
See all articles