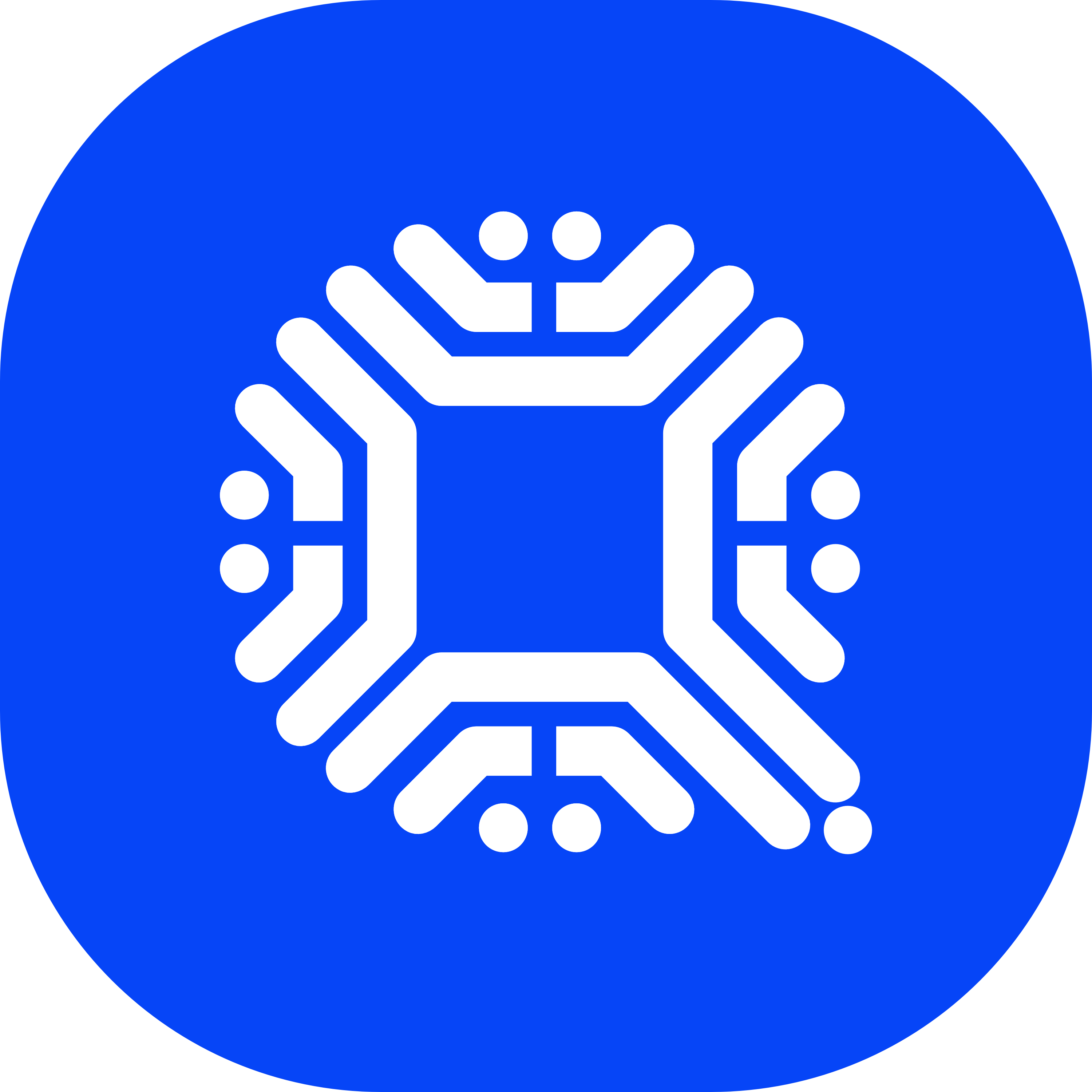 To learn more about this project, check out our deep dive of Qtum.

Patrick Dai is the project’s founder and the chairman of the Qtum Foundation. He studied computer science in Draper University and then dropped out of PhD from the Chinese Academy of Sciences. He started his career as a product manager at Alibaba and then worked on a series of blockchain projects, including Factom, Vechain, Bitse Group and Meilink before starting Qtum in 2016.