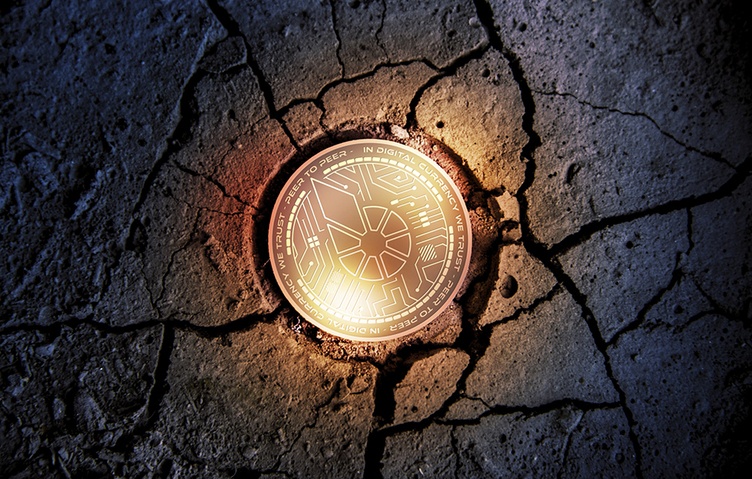 A curated list of resources around the BitShares Blockchain and its ecosystem.

Want to contribute to the list? Read the contributors guide!

Given that many businesses and community members operate their own API endpoints, duplicating that list here would be unecessary efforts. Hence, we here link to the list of nodes as used in the reference wallet on bts.exchange.

There are some extended APIs provided by the community.

Kibana and ElasticSearch endpoints can be used to query blockchain data and perform visualizations.

Warning: Since these are hosted wallets, they may have access to your private account credentials and thus, your account may be at risk. Do your own research before using them.

Libraries capable of communicating with the BitShares blockchain.

Warning: Being listed here is not endorsement nor does it provide any credibility to these projects. Even though the authors of this list have high quality standards, limited resources prevent them from keeping this list up-to-date with respect to their credibility. Use this list at your own risk and do your own research!

Other Blockchains in the BitShares Family

BitShares being the first that is build on the Graphene or graphene-like base system, other blockchains have been deployed that make use of the very same foundations:

Unbound Now, a network of anti-human trafficking agencies, has announced the launch of its NFT collection on the Telos blockchain.

Oracles, are they essential to blockchain technology?

Real data can not be directly transmitted to the blockchain. Oracles can help, and this is why.