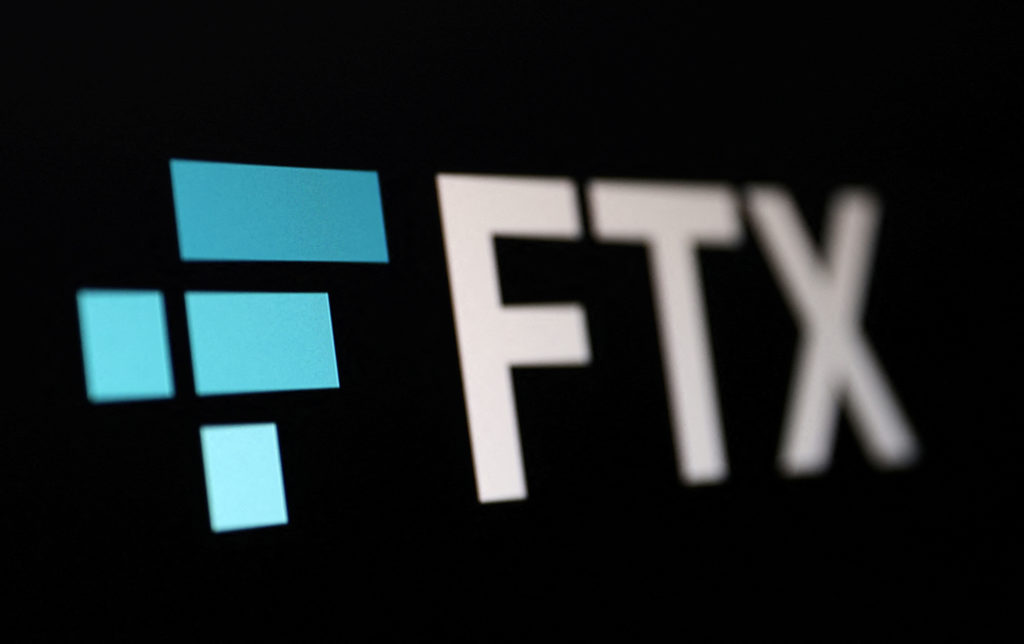 The charitable organisation founded by the bankrupt cryptocurrency exchange FTX has provided details on its closing operations and stated that the community was "shocked and extremely grieved" by the turn of events around the trading platform.

Although FTX was once valued at $32 billion, the executives of the cryptocurrency exchange donated a sizable sum of money to numerous charities. Sam Bankman-Fried (SBF), the CEO of FTX, contributed a sizable sum of money to Democratic super PACs and Vice President Joe Biden, for example. Barbara Fried, SBF's mother, is a co-founder of the political fundraising group Mind the Gap. The Center for Voter Information, a get-out-the-vote (GOTV) organisation, was also co-founded by his mother.

Although SBF claimed to be about altruism, he and his inner circle of ten people, who reside in a property in the Bahamas, are purportedly advocates of "effective altruism." In an interview with Forbes earlier this year, SBF said, "For many of my friends, their answer is to do tremendously good things for the world just by working — choosing which organisations to work with and personally affecting critical things.

In order to provide funds to charitable endeavours, FTX established an altruism fund and a group it calls the FTX Foundation. However, on November 10, 2022, FTX Foundation leaders announced that the organisation was closing its doors. They were shocked by FTX's failure.

The recent occurrences at FTX "shocked and deeply saddened us," the FTX Foundation remarked. "The thousands of FTX clients whose finances may have been in danger or ruined have our deepest sympathies.

The FTX Foundation executives said, "We are currently unable to carry out our work or handle grants, and we have serious concerns regarding the legitimacy and integrity of the commercial operations that were supporting the FTX Foundation and the Future Fund." We decided to resign earlier today as a result.

After the closure of the FTX Foundation, West Realm Shires Services, Alameda Research, and about 130 other associated entities filed for Chapter 11 bankruptcy protection in Delaware the following day.

The FTX Collapse: What No One Is Telling You

Was difficult to foresee any story dislodging Elon Musk's Twitter acquisition. But it happened with the collapse of the biggest crypto exchange in the world, FTX.

Wizarre’s Beta Game Release: Everything You Need to Know

We’re now thrilled to reveal that we’re officially releasing the Wizarre Beta game today, November 18, 2022, at 2 pm UTC, and it will be available until November 25, 2022!

Dual currency interest account: what is it and does it make sense to open a DCIA?