Shiba Inu Buyers Are Encouraged By a Breakout

Shiba Inu Buyers Are Encouraged By a Breakout 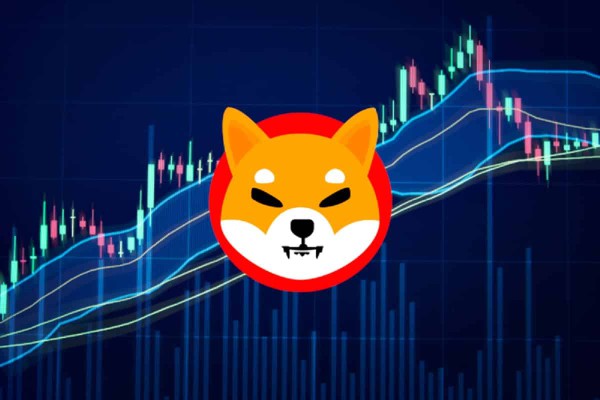 Shiba Inu buyers are attempting to recover the price, as shown by a double bottom pattern breakout from the neckline of $0.000013.

This pattern’s completion after the current downturn will show that traders are picking up dips. But can the $0.000013 breakout be sufficient to sustain a positive recovery?

In the past three days, the SHIB market value has increased 12.3%. The latest pullback took a substantial toll on the bullish momentum, according to the negative decrease in the ADX slope. The Shiba Inu coin’s intraday trading volume is $787.5 Million, which represents a gain of 120%.

Shiba Inu’s price fell to $0.0000118 during the second part of August’s crypto market slump. Altcoin, however, tested this level twice over the last two weeks, confirming its validity as a support.

The two reversals from the $0.0000118 support on the daily time frame chart also suggested a double bottom pattern. Buyers are encouraged to continue the earlier rebound by the bullish reversal pattern.

Thus, the Shiba Inu price offers a significant breach from $0.000013 necklace barrier with a 6.88% increase today. The sharp increase in volume activity shows that traders are in favour of this breakout.

The daily candle, however, has a long-wick rejection because short-term traders booked profits. In order to verify the breakout, traders must wait for the candle to close above the $0.000013 neckline.

On the other hand, the most recent decline crossed over a rising support trendline, which now functions as a credible resistance and might prevent a bull run from occurring. As a result, a bullish breakout from the $0.0000148 resistance level, overhead trendline, and 200-day EMA will provide stronger evidence for a persistent bullish rebound.

MACD indicator: When the MACD and signal lines are wriggling around the neckline, it indicates that market participants are uncertain or have a neutral leaning.

EMA- The 100-day EMA’s alignment with the $0.000013 resistance creates a further hurdle for buyers and highlights the general downward trend.