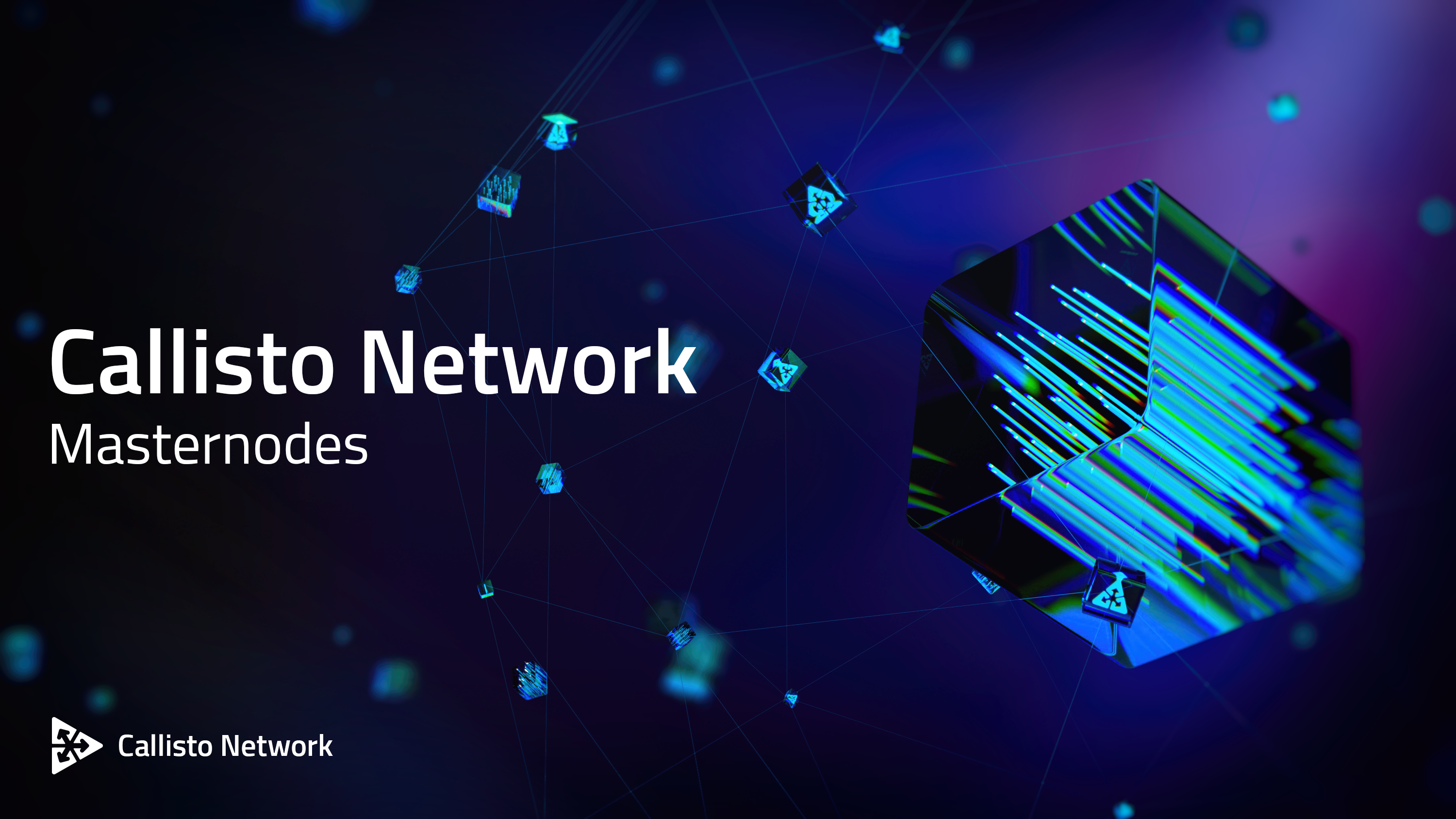 With the advent of edge computing - a distributed computing paradigm that brings processing and storage closer to the point of data generation - the execution of applications with strict latency requirements was enabled.

The edge resources consist of personal computers, GPUs, mini data centers, etc., and are distributed across the network. In contrast, cloud services use data centers distributed in a limited number of locations worldwide. In this cloud edge continuum, edge resources execute the time-critical tasks while the abundant cloud resources are leveraged to execute large workloads with relaxed latency requirements.

Taking advantage of such an architecture, we aim to create a new market of highly secure distributed cloud-edge computing infrastructure. This infrastructure is designed to offer financial incentives to the participants; by providing resources, they will receive rewards from the applications running on the Masternode infrastructure. We could see it as next-generation mining in which users provide hardware and networking resources that can be used for many applications instead of solving complex puzzle problems for validating transactions.
The nodes that take part in this model, called Masternodes, form a distributed computing and networking infrastructure. To ensure secure execution in a permissionless environment, the Masternodes will be collateralized. The model is designed so that the economic loss will be higher than the profit in case of malicious behavior. In contrast, the malicious nodes are slashed from the network, ensuring increased security and decentralization.

Depending on the price of the related token, the minimum threshold can be hard to be met by users. For this reason, Masternode pools will be created. These pools will enable users to combine their funds to meet the minimum requirements set or further increase their collateral and receive higher rewards. When a masternode receives a reward, it will be split between the participants in the pool in a ratio proportional to the user's stake (a part will be also kept for the hardware owner).

The first use case of the Callisto Masternodes will be the verification of the transactions performed over the cross-chain bridge with the goal of making it further decentralized.

Considering the interest the DeFi ecosystem has attracted in the last few years, the value of assets (coins/tokens/NFTs) transferred through blockchain bridges increases continuously along with the collected fees. As the volume rises, security becomes critical, and Masternodes can efficiently increase the bridge's safety and be rewarded for their services.

Figure 1. The interaction of the Masternodes network with the different blockchains for the transfer of value verification.

In the model we introduce, Masternodes play an essential role in the bridge operation by providing the processing power needed to validate the transactions performed. Specifically, the bridge operation will be based on a set of smart contracts (run at layer one on the Callisto Network blockchain). This allows for protocol-level trustless validation of bridge transactions, leveraging the offered computing, storage, and networking resources from the Masternodes that form a distributed computing and networking infrastructure.

The Masternodes will be responsible for validating the transactions and ensuring the security of the bridge in this trustless environment (Figure 1). Each time a transaction is performed over the bridge, a set of Masternodes is selected to perform the validation based on a given set of rules described below.

Everyone will be able to create a collateralized masternode and receive fees for providing resources to the decentralized bridge operation. Notably, the Masternodes will compete over time by providing their resources to validate more transactions.

The probability of a masternode being elected to validate a bridge transaction will be proportional (i) to the deposited collateral, (ii) to the Masternode’s uptime, and (iii) to the latency of previous validated transactions. Higher collateralized Masternodes with higher uptime and lower verification latency will be prioritized towards offering higher quality services.

Assuming two Masternodes with the same hardware and networking capabilities but different collaterals. One with the minimum collateral and the second with the maximum. According to the proposed Masternode selection model, the masternode will be selected proportionally more often in the long term, resulting in higher rewards. Hence, those who want to maximize their hardware revenue are incentivized to increase their collaterals with time towards reaching the maximum collateral.

After masternodes that will validate the transaction are elected, the masternodes forward signatures to the bridge contract. The smart contract checks the signatures, and the funds are sent to the receiver if they are correct. If bad actors are found during this process, they are slashed from the distributed infrastructure and penalized for their malicious behavior, in the most extreme, the collateral can be burned. A fee is paid for each performed transaction over the bridge, which is equally split among the selected masternodes.

The masternodes infrastructure will not be limited to validating the bridge’s transactions. We are building a secure computing and networking infrastructure that will enable the permissionless process of algorithms for layer two applications. Also, through the support of the Kubernetes applications, we plan to build a scalable environment for secure decentralized execution of applications, which will further increase the masternode rewards with time. Use cases such as video encoding can also be highly profitable. The low transaction cost on Callisto Network can offer significant advantages compared to Ethereum competitors (e.g., Livepeer).

On September 5, 2022, we will launch a waiting list available to everyone. The participants will be invited to provide their wallet address from which they wish to set up the Masternode. The rank in the queue will be based on Callistonian Points.

Technical requirements and application details for participation in the campaign will be published on August 31, 2022.