What Is Censorship Resistance?

Bitcoin is often brought up as a way of resisting censorship — but how can a digital currency do that? 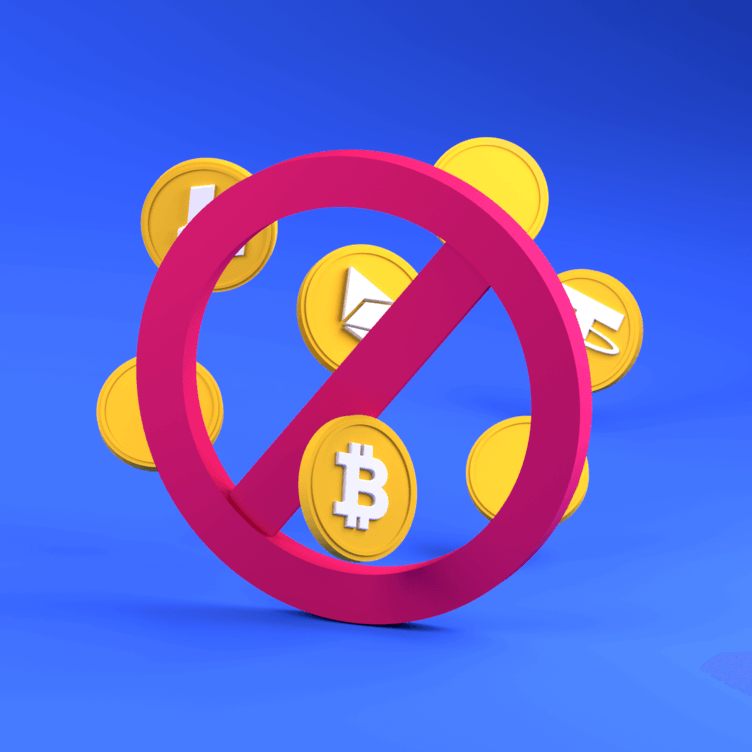 If you’ve read a little about Bitcoin (BTC), chances are you’ve heard people refer to the concept of censorship resistance.

Most of us associate censorship with restrictions on press freedoms — the political right to speak and write openly, without interference and control by government or corporate powers. So what does the concept have to do with currencies, digital or otherwise?

In an era when economies are transitioning to cashless payments and consumers have access to new, convenient ways to transact — whether Visa cards, mobile payments apps, or digital banking — it may appear that we live in an era of unprecedented financial freedom.

Digital currencies like Bitcoin, however, have been designed to secure a more substantial conception of freedom — one that goes beyond mere consumer convenience and choice.

Whichever innovative mobile app consumers use to manage their personal finances, the bottom line remains that a centralized authority — a bank or fintech firm, and ultimately the currency’s issuer (a government)  — retains full control over their funds.

These authorities serve as middlemen (intermediaries) between the users of traditional currencies (known as “fiat” currencies, because they are issued by a political authority).

As intermediaries, they can censor particular transactions that they deem suspicious or undesirable. While this is justified by the demand to prevent financial crimes (for example, money laundering), it also undercuts users’ freedom and individual control over their assets.

Why Blockchain Can't Be Censored

Bitcoin and similar blockchain-based currencies, by contrast, are designed as decentralized and disintermediated networks — rendering it virtually impossible for any single actor or authority to censor a given transaction.

This is one of the fundamental concepts behind censorship-resistance when we speak of digital currencies. Another meaning is tied to the technical design of blockchain networks and their use of cryptography to ensure that transactions are irreversible once completed.

A common term for this irreversibility is “immutability”  — literally, something unable to be changed. Irrespective of societal or political changes, the history of the shared ledger cannot be rolled back to fit a particular agenda or vested interest.
It’s worth mentioning that the very slim possibility of a 51% attack could, in theory, compromise the immutability of the Bitcoin network. Such an attack refers to the hypothetical scenario whereby a malign actor would seize control of a majority share of the network’s resources and intentionally disrupt or alter the ordering of transactions on the blockchain.
In such an attack, the attacker(s) would be able to reverse their own transactions (opening up the possibility for double spending) but would not be empowered to reverse other users’ transactions.

The likelihood of a 51% attack on a large network such as Bitcoin remains extremely slim, as the resources required to carry off such an intervention are likely to be more costly than the prospective illicit gains to be had.

Smaller networks, with a lower hash rate (i.e. lower levels of participation), have been victim to such attacks in the past (for example, Monacoin (MONA), Bitcoin Gold (BTG), and Ethereum Classic (ETC)).
This article contains links to third-party websites or other content for information purposes only (“Third-Party Sites”). The Third-Party Sites are not under the control of CoinMarketCap, and CoinMarketCap is not responsible for the content of any Third-Party Site, including without limitation any link contained in a Third-Party Site, or any changes or updates to a Third-Party Site. CoinMarketCap is providing these links to you only as a convenience, and the inclusion of any link does not imply endorsement, approval or recommendation by CoinMarketCap of the site or any association with its operators. This article is intended to be used and must be used for informational purposes only. It is important to do your own research and analysis before making any material decisions related to any of the products or services described. This article is not intended as, and shall not be construed as, financial advice. The views and opinions expressed in this article are the author’s [company’s] own and do not necessarily reflect those of CoinMarketCap.
2 people liked this article