TokenInsight looks into the slowing down of Bitcoin since it's recent colossal price rise. 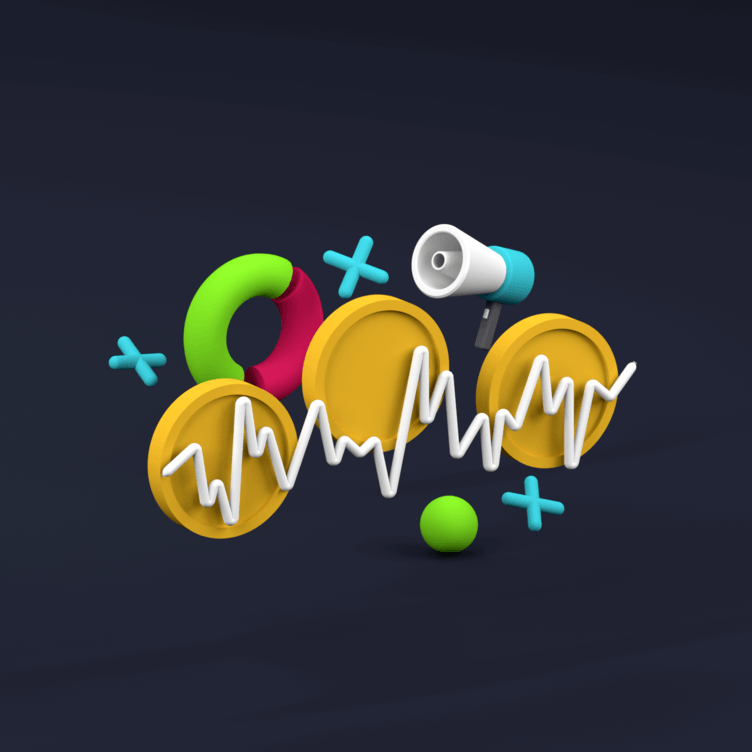 Since January, the shocks in the crypto market do not show any sign of stopping. Bitcoin has experienced many call-backs (between $40,000 and $30,000) after breaking $30,000 at the beginning of January. Other assets show strong correlations with Bitcoins, which reflects the market sentiments correspondingly. The good news is some indicators show positive signals of the near future market.

‘From Peak to Trough’

At press time, the price of Bitcoin has stepped back to $30,000, down about 15% over the last 24 hours. The impact is obvious — except for a few “Blue Chips” like DOT, ETH and stablecoins — lending protocols tokens are following Bitcoin’s step and dropping significantly, about 10% down within 24 hours, especially for BNB and COMP, which saw decreases of about 20%.

However, in the term of recent trading volume, the market shock does not appear to cause panic selling or large scale liquidations. The trading volume is increasing relatively smoothly compared with the volume when the price was at the peak.

The biggest dark horse in the crypto market of January 2021 is none other than DOT. In the huge fluctuations, DOT has been holding on for a week: and this week, DOT bucked the trend again. Although the price did not increase significantly, the weekly trading volume increased by 110.76% compared to last week, and broke through $10B, which makes a new record.

As public chains other than BTC and ETH, Polkadot and Ripple have been competing for the third position of cryptos for a long time. With the gradual improvement of the Polkadot ecology and Ripple's regulatory turmoil, it seems that we have a winner. The outstanding performance of DOT in crazy January proves that a new consensus about “the third public chain” has been formed in the crypto market.

According to the Delaware government’s website, Grayscale’s new trust products include Chainlink, XTZ, FIL, LPT and BAT. Although these do not be disclosed on the official website of Grayscale,  new investment CEO Michael Sonnenshein has stated that in 2021, Grayscale will release six products.

In 2020, the average daily trading volume of options in the market reached $211 million, and the highest single-day transaction occurred on December 17, at $1.32 billion. Affected by the bull market of mainstream cryptos, the annual trading volume of the options market was concentrated in the fourth quarter, showing a high degree of positive correlation with Bitcoin prices.