How Is Crypto Twitter Dealing With the Market Crash? This Week’s Best Memes
Tabla de contenidos
Healing Through Memes
Altcoins

How Is Crypto Twitter Dealing With the Market Crash? This Week’s Best Memes

Check out the best (and the worst) memes that came out of the latest crypto market crash. 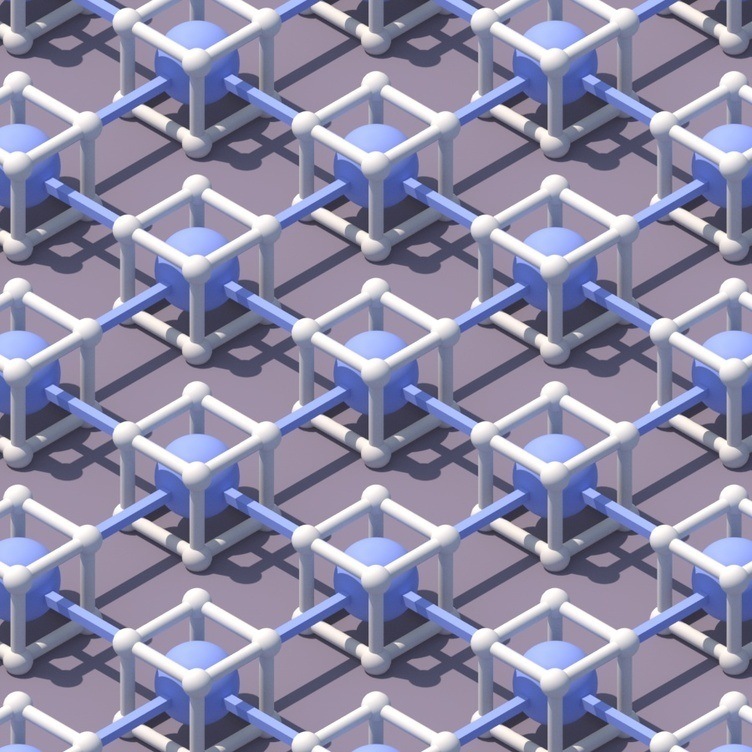 Last Saturday, Dec. 4, the cryptocurrency market took a major nosedive — a week later, and it’s still not yet recovered. The combined market capitalization of all coins went down from a high of $2.65 trillion to as low as $2.09 trillion this week — a fall of about 21%.
Major cryptocurrencies experienced drops of various degrees: Bitcoin (BTC) is down 15.15% over the last seven days, Ethereum (ETH) — 10.77% and Cardano (ADA) lost 21.91% over the same period. Some lower-capitalization coins have suffered even more, such as Internet Computer (ICP) and Fantom (FTM), both losing over 30% of their value in a week.

The metaverse and DeFi markets have been hit the hardest, as CoinMarketCap Alexandria reported earlier this week, with losses reaching as high as 35% percent.

Such incredible volatility is, of course, nothing new for the crypto market. Bitcoin, whose price movements generally correlate closely to those of the market as a whole, has seen numerous major crashes throughout its history.
From “mild” — relatively speaking — dips of about 50% in March 2020 or May 2021 to a near-total wipeout of value following a hack of the Mt. Gox exchange in 2011, Bitcoin has so far managed to bounce back every time after crashes that could seem fatal in the context of the traditional, much less volatile markets.

However, the historical performance of an asset or group of assets does not guarantee similar results in the future, which leaves crypto investors nervously guessing when and if an eventual recovery will take place. Different people choose to deal with this stress in different ways: the proverbial weak hands will fold and sell their positions, potentially only to buy back into them at a higher price down the line.
On the other… hand, those whose hands are made of sterner stuff are once again steeling themselves for a crypto winter which could be over in mere days, or last well beyond the actual, literal winter, as past experience shows.
One of the long-kept traditions of the crypto community when looking for ways to help ease the entire ordeal is to turn to memes.
Whether self-deprecating, inspiring or defiant in the face of soul-crushing portfolio losses, memes have always managed to keep the crypto investors united and sane in between the bull markets.

So, let’s come together and check out this week’s gems of crypto Twitter.

El Salvador’s current president and self-proclaimed CEO Nayib Bukele, famous in the industry for spearheading the country’s adoption of Bitcoin as legal tender in September this year, has leveraged the crash to BTFD for the country. Bukele missed the very bottom of the market by a mere seven minutes and performed the entire transaction from his phone if his Twitter bragging is to be believed:

He then proceeded to argue with famous economist and cryptocurrency critic Peter Schiff about the prudence of attempting to catch the bottom of a market as volatile as Bitcoin’s; alas, neither of the men went away convinced by the other’s arguments:

We’re already in the green from our last purchase, in less than 24 hours.

If we had sold it a year ago and bought #Bitcoin, it would now be valued at $204 million. https://t.co/e5z9cVsfjg

Billionaire entrepreneur and inventor Elon Musk, another bro-esque figure highly popular among cryptocurrency enthusiasts, has proven his mixed attitude when it comes to the crypto market, choosing to not uplift but rather satirize a certain subtype of projects in the industry:

Moving on to the less famous but no less Homerically hilarious Twitter posters, self-deprecation seems to be a frequently used tool to remind like-minded market participants of the well-known risks of trading and investing in crypto. Unlucrative employment at the fast-food chain McDonald’s as a backup for the potential failure of Bitcoin and other cryptocurrencies is a common topic:

While some users lament how hard it is to time the fickle markets and sell your holdings before the price dips, others point out the futility of such concerns due to the definition of the dips as such being entirely dependent on context and timeframe:

When it comes to really looking at the big picture, one person has contemplated the long-term psychological effects of committing to buying the dip

While some users tend to easily fall into despair, others keep their composure and are quick to find ways out of their current predicament, which mostly relies on the charity of others:

However, you don’t always have to look outwards by seeking help or assigning blame:

Sometimes it’s all about acceptance and inner peace:

Or finding a creative outlet in art:

And what better way to end this week’s roundup than with this timeless classic, which gets more true every time it is posted — albeit it is hard to tell whether that’s from the stress or actual aging: