What Tokens Should You Buy If You Can’t Afford Bitcoin?: Flipside Crypto
Table of Contents
Who Is In, Who Is Out? ‍
BCH’s User Activity Skyrockets With the Rise of Bitcoin
The Horizen Halving Brings Price Stability to the ZEN Token
Full List of the Top 25 Assets in January
Blog

What Tokens Should You Buy If You Can’t Afford Bitcoin?: Flipside Crypto

Flipside Crypto is back with the newest cryptos that made their list of healthiest cryptocurrency projects this month. 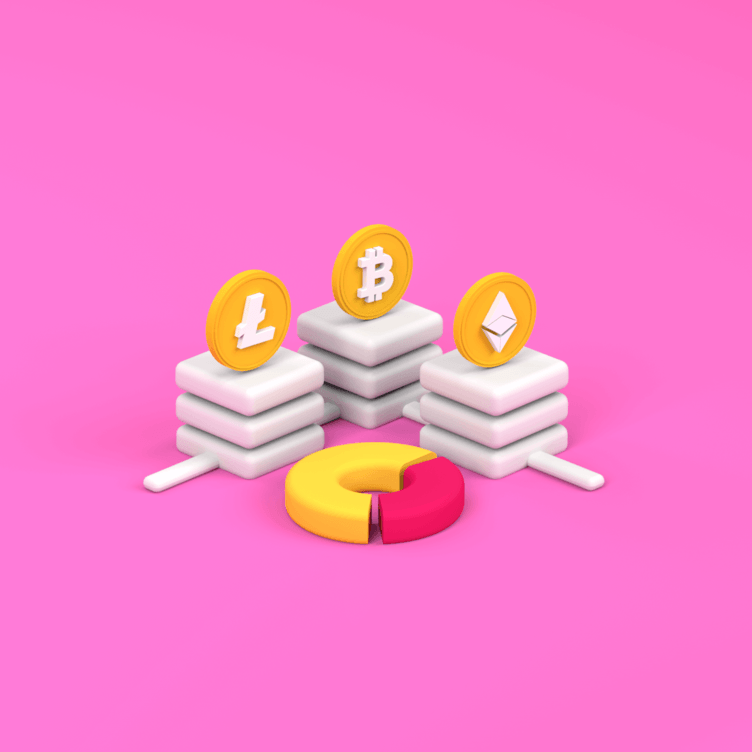 Members of the Fundamental Asset Score (FCAS) 25 are reevaluated each month and must be ranked within the top 25 for at least 40 days to qualify. The FCAS is a comparative metric that evaluates the fundamental health of a crypto project, and the FCAS 25 is a weighted moving average of the top 25 projects that aims to show the overall health of the crypto industry.
Today, a new set of members was released with Horizen (ZEN), Augur (REP) and Bitcoin Cash (BCH) replacing Aave (AAVE), Monero (XMR) and Status (SNT).

BCH’s User Activity Skyrockets With the Rise of Bitcoin

Bitcoin Cash (BCH) is a hard fork of the Bitcoin protocol that occurred on Aug. 1, 2017 when part of the network, “the big blockers”, chose to split-off from Bitcoin to increase the block size from 1MB to 8MB.

Despite the split, the rise and fall of BCH has always closely mirrored that of Bitcoin — and the sudden spike in user activity is no exception.

Bitcoin and Bitcoin Cash rapidly started gaining momentum in mid-October 2020. On Sunday last week, Bitcoin hit its all time high of roughly $34,800 before dropping back down 10% on Monday.

But barely anyone is building on Bitcoin Cash at the moment — the activity we’re seeing is only caused by price speculation. The risk of investing in BCH remains very high because its price could drop at any moment.

The Horizen Halving Brings Price Stability to the ZEN Token

The Horizen blockchain’s source code is based on Bitcoin’s, which means it also has a total supply of 21 million coins. And just as Bitcoin does every 4 years, Horizen recently underwent a halving — to divide its block rewards in half, from 12.5 ZEN to 6.25 ZEN.

The move had a deflationary impact on price, and reduced price variability. The chart below compares the price volatility of BTC (in yellow) and ZEN (in green), which highlights how the two mirror each other.

At the same time, the project saw a large jump in trading volume, thereby improving its Market Maturity score significantly — up 21% since. Horizen’s on-chain data on the Flipside Data Cooperative shows an important increase in large purchases of ZEN from exchanges since Dec. 23.

Blog
Crypto Bucks the Trend: Market Weekly Review from TokenInsight
This week, TokenInsight takes a look into what is going on with market expectations and fluctuations.
By TokenInsight
10mo ago
5m
Blog
What's New on CoinMarketCap?
CoinMarketCap had quite a busy start of the year — check out all of the new features we have added to our website and mobile app.
By Stephanie Liu
1yr ago
4m
Blog
Ethereum ATH Propelled by Exchange Outflows & Institutional Activity: A Data Perspective by IntoT...
There's more behind Ethereum's brief all-time high than just price — IntoTheBlock shows us what's happening behind the Ether scenes.
By Lucas Outumuro
1yr ago
3m
See all articles