CoinMarketCap takes a deep dive into Golden Doge (GDOGE), a platform featuring Golden Vault that will reward the holders with BNB. 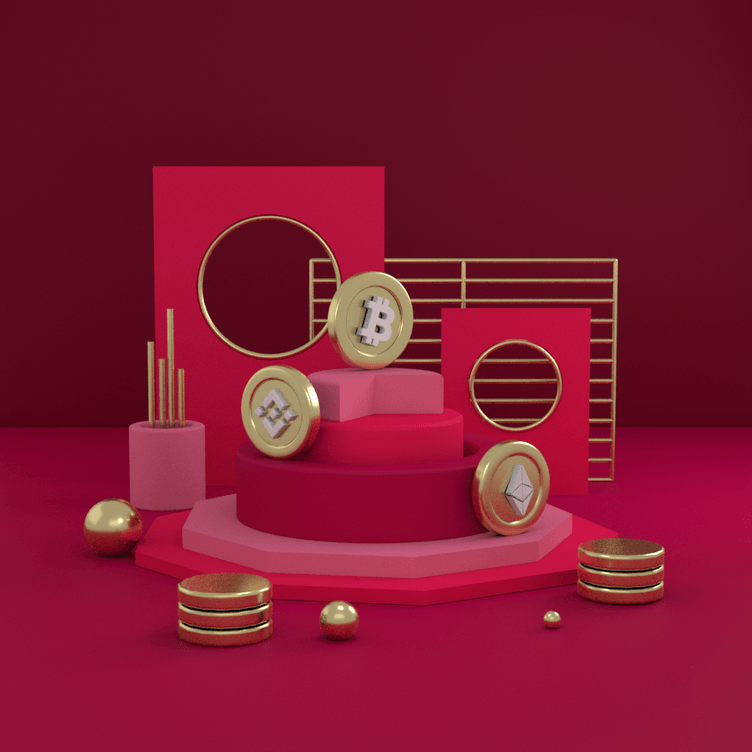 Golden Doge (GDOGE) claims that it will redefine the DeFi investment landscape with a token that allows anyone who holds it to claim the Binance Coin (BNB) every 24 hours. Earning a passive income has never been easier, all thanks to the crypto industry and decentralized finance.
According to their website, GoldenDoge (GDOGE) features a golden vault that contains all the transaction fees deducted in the GoldenDoge (GDOGE) ecosystem as well as other BNB and GDOGE tokens sent to the platform’s contract. GDOGE is the native token of GoldenDoge.
Ultimately, GoldenDoge hopes to bring safety and transparency into the DeFi investment landscape using a fun and meme-inspired token built on the ever-growing Binance Smart Chain.

Golden Doge is a community-driven project aimed at helping DeFi enthusiasts increase their crypto holdings. The platform was created by a team of developers with over ten years of experience. It uses a decentralized exchange to help crypto enthusiasts easily swap BEP20 tokens into GDOGE.

BEP20 tokens are the ERC20 equivalent of the Binance Smart Chain. The BEP20, therefore, is a technical standard designed to help developers create tokens on the BSC blockchain to benefit from the scalability and performance of the network.

What Is Golden Doge (GDOGE) Token?

As mentioned, Golden Doge's GDOGE token is a BEP 20 digital asset and the native token of the Golden Doge ecosystem with a total supply of 100 quadrillion tokens. From the total supply, 5% will be airdropped to the GDOGE community, and the remaining 95% will be sold and added to the platform's liquidity.

The GDOGE token is also set to be used for paying transaction fees on the Golden Doge DeX with percentages of the transactions fees being distributed in the following order.

The Golden Doge vault will also include 100% of any BNB or GDOGE token sent to the platform's contract.

How Does Golden Doge Work?

Golden Doge works by enabling its users to earn BNB daily through its built-in Gold Vault.

In addition, the platform features a decentralized exchange that lets users swap between any BEP20 token and GDOGE.

What Does Golden Doge (GDOGE) Offer?

The Golden Doge (GDOGE) platform offers liquidity for various BEP20 tokens as well as an income-generating system for DeFi investors. It also boasts of a few reliable features, such as the fact that Golden Doge's exchange is backed by PancakeSwap (a popular DEX known for surpassing Uniswap's trading volume at times).

Where Can You Buy Golden Doge (GDOGE)?

You can buy Golden Doge (GDOGE) on PancakeSwap, LBank and ZT.

It is still too early to predict the price movement of GDOGE as there is no available data on the token's circulating supply as well as any indication of the market's interest in the project.

Golden Doge is primed to become one of the main decentralized exchanges for BEP20 tokens. With a DEX as well as a vault that rewards token holders, it is only a matter of time before Golden Doge's team can garner the support of crypto and DeFi enthusiasts around the world. With a current market capitalization of over $5 million, it is anyone's guess when GDOGE's price will hit 1 Cent.