On-Chain Analysis of the May 2021 FUD: A Data Perspective by IntoTheBlock

This week, IntoTheBlock takes a look at why there is all of this FUD in the crypto market. 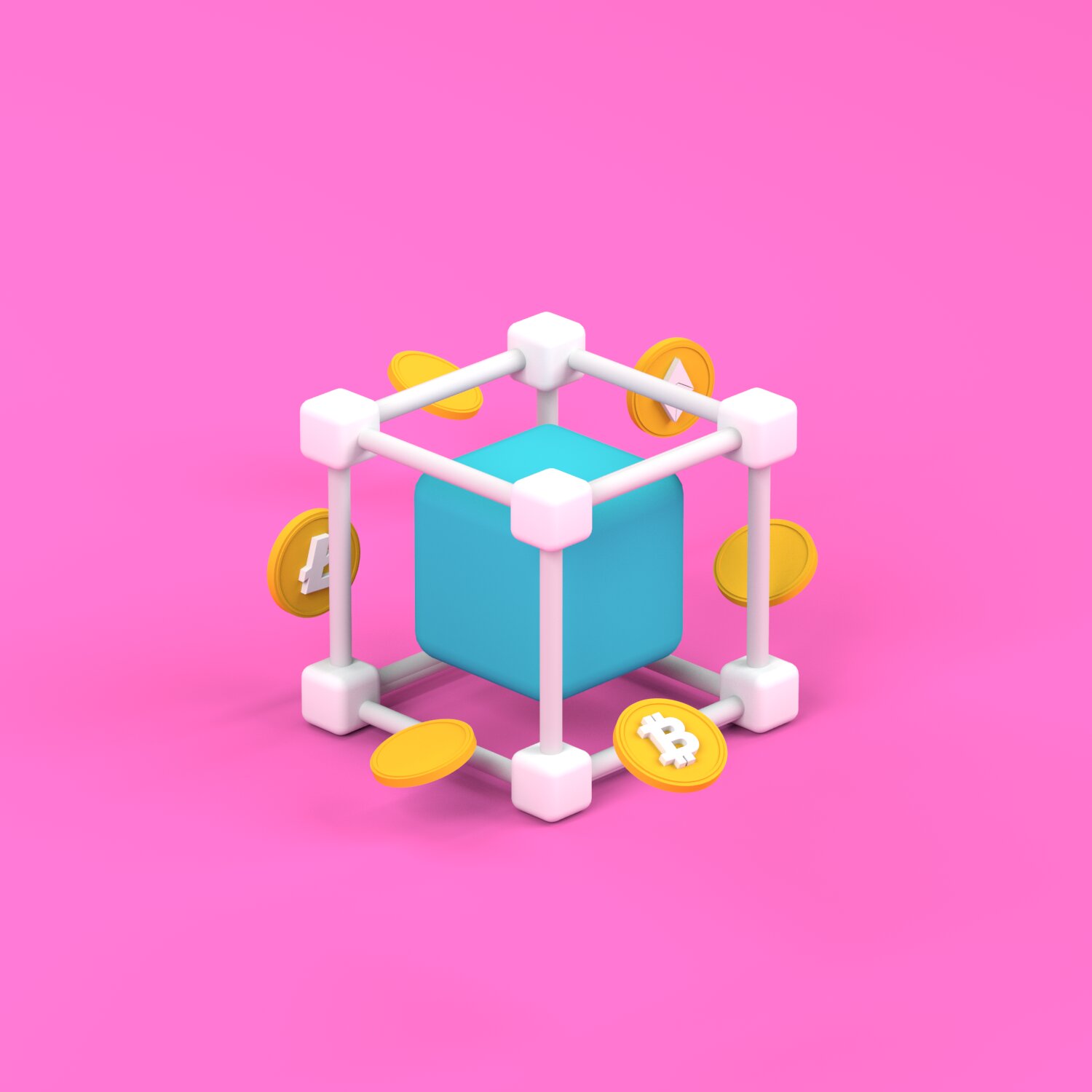 On-Chain Analysis of the May 2021 FUD

Crypto markets endured a significant correction throughout the last week for the most part. In a week loaded with negative news, which we’ll get into shortly, prices in Bitcoin and Ether dropped double digits. The exception to this trend has been DeFi tokens, with most of them managing to rise regardless.

As can be seen above, Bitcoin and Ether holders incurred a 21% and 16% loss over the past seven days, at least on paper (this piece was written before Bitcoin's correction to below $33,000). The bearish trend comes after strong rallies in both crypto-assets with Bitcoin and Ether having reached a 124% and 491% return respectively prior to the recent correction.

Many point to several negative news emerging throughout the past week as the catalyst for the recent FUD—that is fear, uncertainty and doubt, for those uninitiated in crypto parlance.

Recapping the recent FUD, one of the biggest culprits is someone who might have been framed as a hero within crypto not too long ago. I’m talking of course about Elon Musk, whose influence in Twitter is as apparent as ever.

The saga begun as Elon tweeted the following statement about Tesla no longer accepting Bitcoin payments:

The statement was a complete u-turn from beginning to accept Bitcoin payments just over a month ago. Bitcoin dropped as much as 15% within three hours after the tweet.

Following the announcement, thousands (millions?) of Twitter accounts messaged Elon Musk eager to have him change his mind. While he engaged in multiple occasions, his frustration grew noticeable, leading up to to the following one-word reply:

The tweet resulted in another drawdown—this time of 7%—within the following three hours. Though the tweet hinted that Tesla had sold their Bitcoin position, a day later he clarified that was not the case.

On top of the FUD caused by Elon’s tweets over the past week, there have also been other news exacerbating the downtrend. For instance, an article on Bloomberg brought to light an investigation from the Internal Revenue Service (IRS) into Binance, which may have spooked some investors although Binance is said to be collaborating with law enforcement on this.

Finally, Reuters reiterated the message from Chinese officials banning institutions from participating in cryptocurrency activity, though not individuals. While this may initially appear to be new regulation from the Chinese government, in reality they are simply repeating and clarifying the measures they had already imposed in 2013 and 2017, according to a CoinDesk piece.

The impact of this news was felt in Bitcoin’s on-chain activity. For one, exchange inflows—which track the total amount deposited into centralized cryptocurrency exchanges—reached its highest level in three months.

With over 85K Bitcoin (nearly $3.8 billion USD) transferred into centralized exchanges, Bitcoin’s exchange inflow volume has grown 270% relative to 30 days ago. Bitcoin inflows also hit levels above 70K BTC on May 12 and May 13, when Elon’s “Tesla and Bitcoin” tweet and the Binance investigation occurred.

Though not all of the inflows here can be directly tied to these events, it is clear that Elon Musk and the slew of bad news impacted the market. Therefore, it is likely that a significant portion of these inflows came from users depositing their Bitcoin into centralized exchanges looking to sell.

Despite the deep sell-off, not all indicators are pointing to negative patterns. To the contrary, on-chain ownership indicators show that Bitcoin supply is consolidating among larger holders, as evidenced by the growth in an address’s average balance.

After falling consistently throughout the first quarter of the year, the average balance of Bitcoin addresses has begun to increase. The trend changed shortly after Bitcoin hit $60,000 and continues to accelerate despite — or likely because of — the recent correction.

This pattern suggests that selling off from large players has slowed down and buying activity has accelerated. It also points to the likelihood of smaller players potentially selling their positions due the recent FUD.

Overall, crypto markets endured an eventful week with Elon Musk and various news flooding with short-term negativity. While this led to a wave of exchange inflows and selling activity, it is likely that the trend may reverse as buying activity from large players picks up as evidenced by the increasing average Bitcoin address balance. 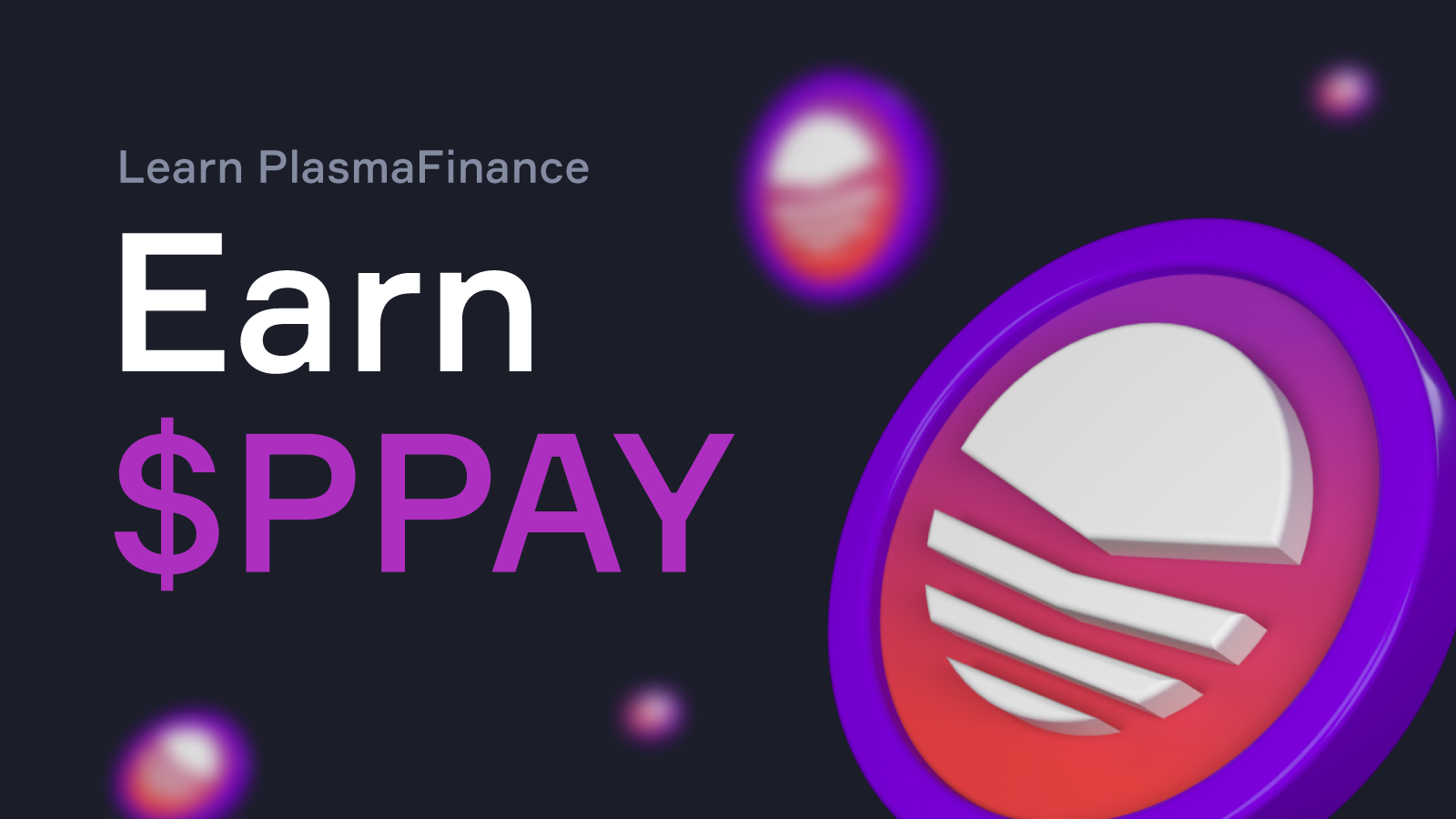 Learn & Earn about PlasmaFinance on CoinMarketCap 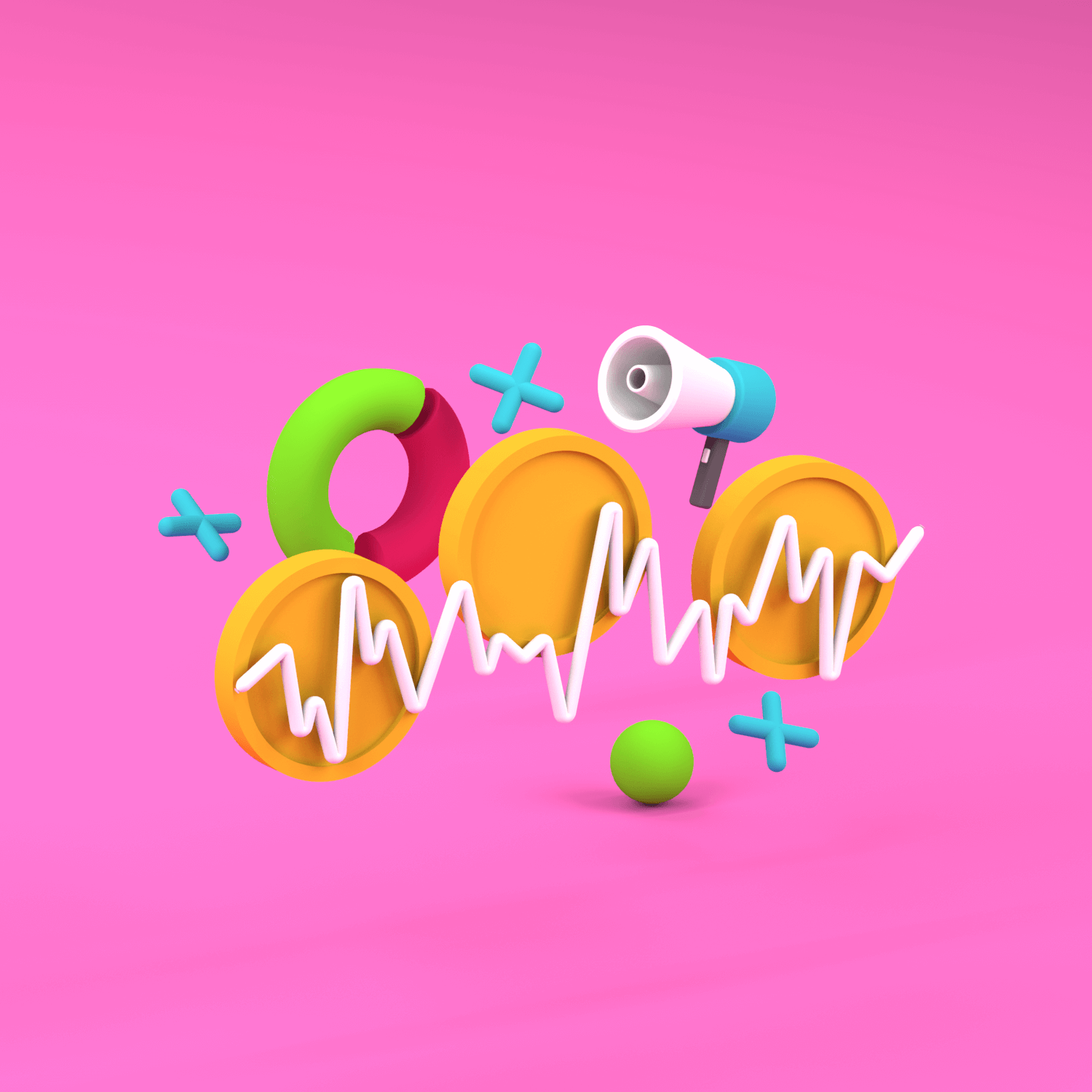 Bitcoin Volatile With Opportunities, DOT Doubles in a Week: A Weekly Market Review by TokenInsight

TokenInsight looks at Bitcoin's wild price ride, and how DOT seems to be doing quite well for itself.