A Deep Dive Into OdysseyDAO

OdysseyDAO is a decentralized autonomous organization focused on educating, and onboarding, people into Web3 by providing free courses and articles. 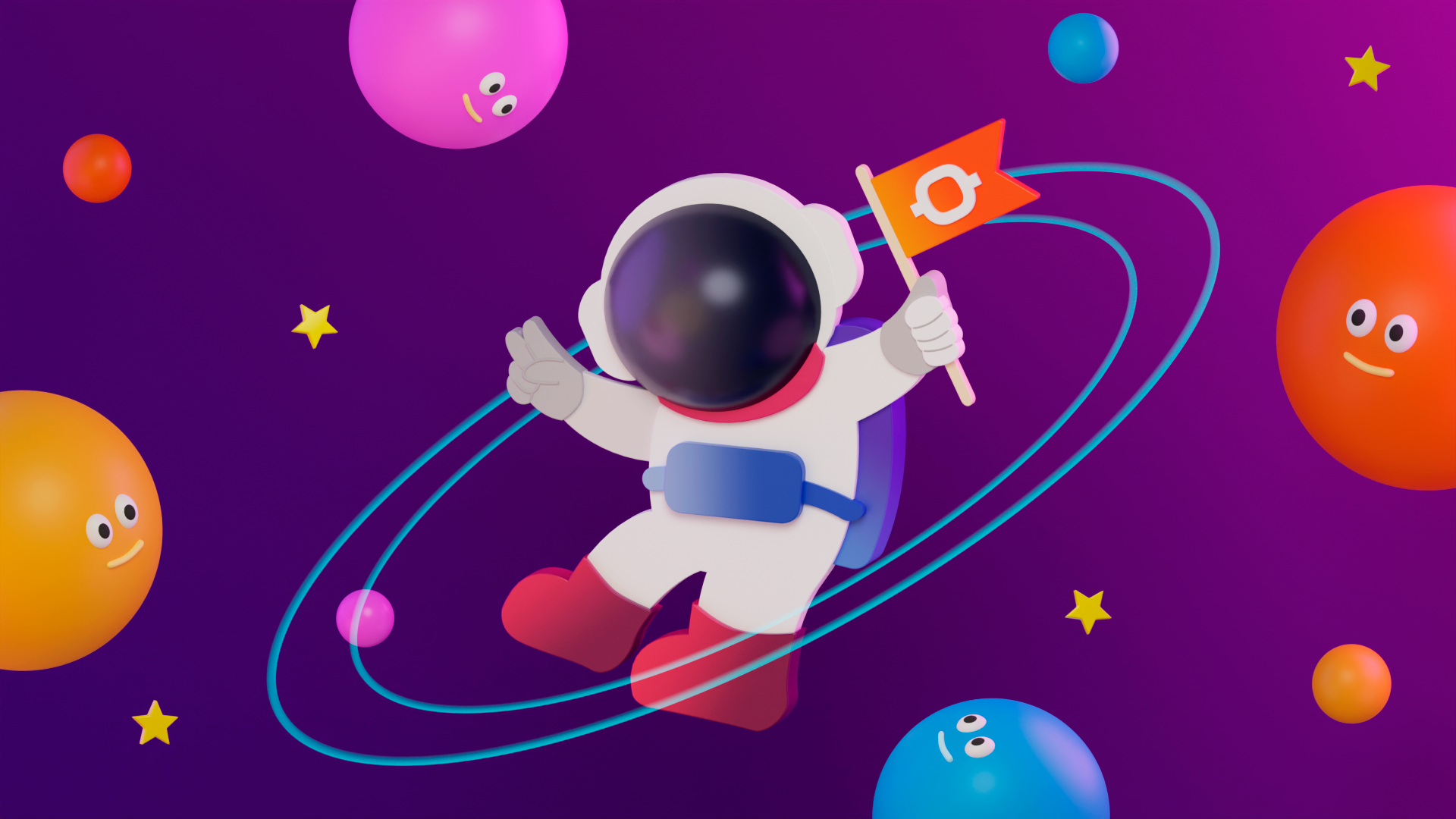 The future of the internet has been a topic of much discussion in the last year, with the term Web3 achieving something just short of household recognition. A quick search on Google trends shows exactly just that.

The idea of Web3, which refers to a new version of the onternet made possible by distributed ledgers, artificial intelligence and other advanced technologies, was coined by Ethereum co-founder Gavin Wood — also founder of Polkadot — who spoke of a “decentralized online ecosystem based on blockchain.”

However, for such a relevant concept, trying to understand Web3 can be rather exasperating. It can feel at times like an overly loose structure of an idea, with people piling in anything from cryptocurrencies to decentralized social networks. OdysseyDAO has tried to take the initiative to explain some of these tricky intricacies to the public, hoping to help smoothly transition regular people and techies alike into the new internet era.

OdysseyDAO is a decentralized autonomous organization (DAO) focused on onboarding people into Web3 by providing free courses and articles of high quality. Odyssey describes itself as a “learning DAO,” with an intense focus in the area of tech education.

The project, which started out as a beginner's guide to crypto by Peter Yang, has become a community effort to provide the best online education about Web3. Yang, who also works as a product lead at Reddit, heads up content creation for Odyssey and has experience writing the “Creator Economy” newsletter.

As a tech concept of growing significance, there is an urgent need for people to better understand Web3 than they currently do.

However, mainstream media outlets have inadequately educated the public on the subject, with much of the conversation beginning and ending around the speculative nature of cryptocurrencies or the high energy costs associated with proof-of-work Bitcoin mining. Sometimes it may seem like the only people who are interested in Web3 on a deeper level have a programming background.

OdysseyDAO looks to solve this knowledge gap between the public and experts by creating structured guides with concise, easy-to-understand articles on various topics related to Web3. Odyssey describes them as ELI5 guides, which stands for “explain like I’m five years old.”

With more people looking to enter the crypto industry than ever before, OdysseyDAO, which started with a community of 1,800 people, is now trying to onboard the next 1 million into the Web3 space, according to the founders. The community is primarily centered around Twitter and Discord.

The new decentralized web that is currently being rolled out uses AI-powered search algorithms, virtual reality (VR), augmented reality (AR), as well as enhanced data analytics to take the internet into its next phase.

On top of trying to help the public catch up with the pace of change in the digital domain, another goal of OdysseyDAO is to prepare people to enter the Web3 space. Odyssey lists jobs from companies and grants better access to users who have completed their courses. In addition, Odyssey gives its contributors shared ownership.

The subjects covered by group courses include the following:

In addition to providing information on various Web3 topics, Odyssey continues to build its community by organizing virtual and IRL hangouts, workshops and community discussions with experts. The organization also offers a Web3 rewards program where participants get incentives for completing tasks assigned by the DAO.

At an early stage of the project, Odyssey announced that it would raise 25 ETH to create quality learning paths for anyone looking to learn about and work in Web3.
OdysseyDAO hit and surpassed its fundraising target, receiving 32.46 ETH. The DAO was able to achieve this by offering limited edition NFTs and governance tokens (ODY) during its crowdfunding.

To become a backer of Odyssey, people were asked to buy one of three NFT collections created with the Wanderers team:

Odyssey has acknowledged that creating a DAO is far easier than ensuring its continuity. As such, they have put measures in place to ensure that the project is funded as it seeks to continue its mission.
According to the OdysseyDAO's tokenomics, 80% of the funds raised are to be placed in the community treasury. The funds set aside are to be used to pay the team leads and community members who make significant contributions to the project. Members of the OdysseyDAO Discord community can choose to publicly identify as investors in the project.

DAOs are built to ensure trustless decision-making. Like other groups of its kind, OdysseyDAO has put in place frameworks intended to help make governance accessible to everyone, rather than a select few.

To ensure the long-term continuity of the project, Odyssey launched the ODY token, which allocates governance responsibility to all its holders. Currently, there are 178 backers of OdysseyDAO.

Backers of the project who receive the ODY tokens can use them to submit and vote on the proposals that Odyssey is supposed to tackle next. In addition, all backers were invited to a private Discord channel where governance decisions are debated.

The ODY tokens were issued during the crowdfunding, with none leftover for new members. The only way to obtain them now would be to purchase them from the original backers and have the governance rights transferred.

Blockchain
Ethereum: A Visual Look
CoinMarketCap Alexandria takes a visual look at some key Ethereum metrics as the year comes to a close.
By Werner Vermaak
1d ago
3m
Blockchain
Top 10 Digital Currency Group (DCG) Subsidiaries and Portfolio Companies
CoinMarketCap Alexandria takes a look at the holdings of DCG — one of the biggest venture capital company in the digital assets industry — helmed by Barry Silbert.
By Werner Vermaak
2d ago
3m
Blockchain
10 A16z Portfolio Companies
A16z has made a name for itself as one of the biggest funds in the game.
By Werner Vermaak
2w ago
4m
See all articles