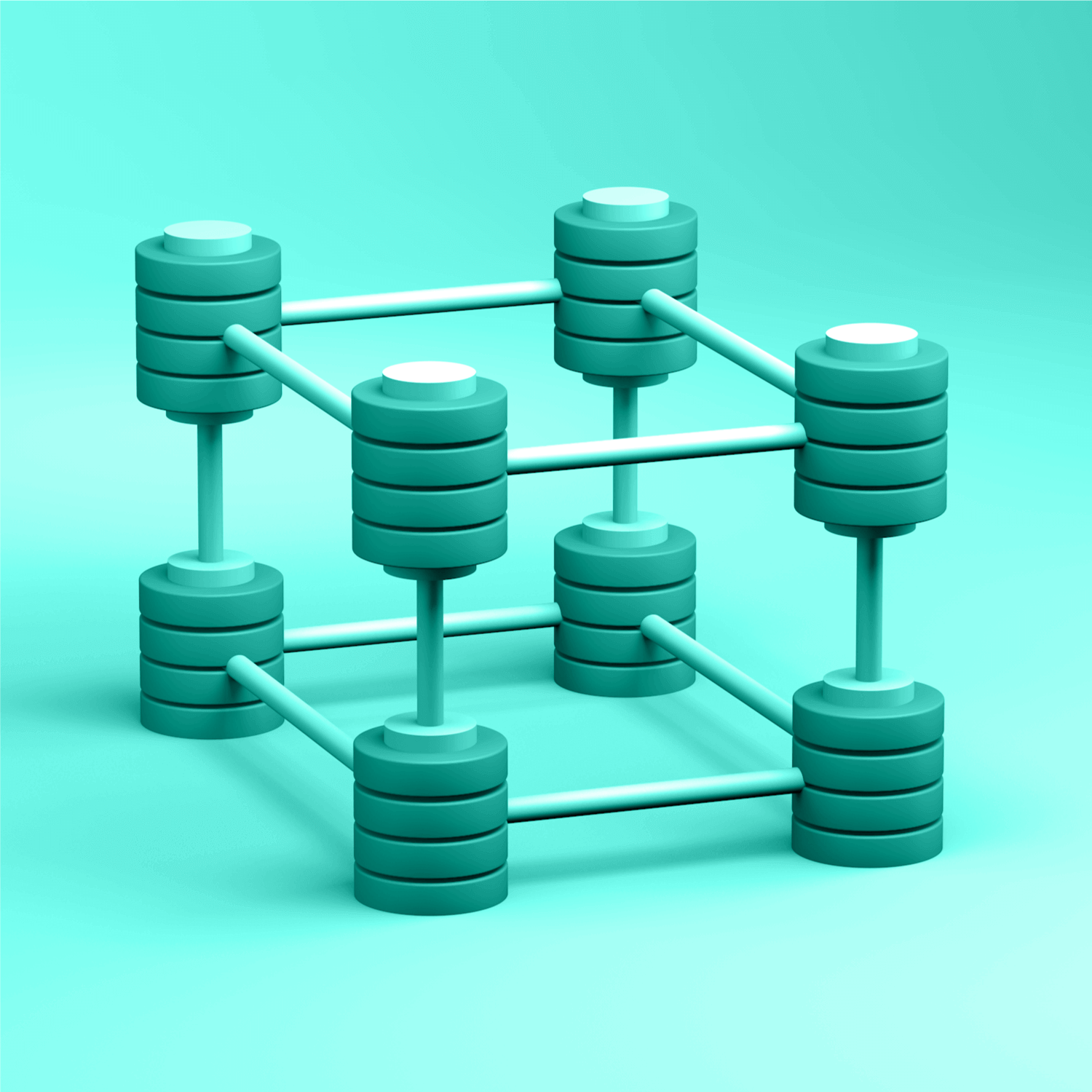 The term DAO stands for “decentralized autonomous organization” and can be described as an open-source blockchain protocol governed by a set of rules, created by its elected members, that automatically execute certain actions without the need for intermediaries.

The DAO’s rules are embedded into computer code, which executes by itself based on the behavior of the protocol. There is no need to interpret these program rules as they are automatically implemented when the specified conditions occur.

Both the program rules and subsequent actions are recorded on a transparent and secure blockchain ledger, which cannot be tampered with thanks to an immutable timestamp and the distribution of the information to the network participants.

The concept of a DAO was first proposed by BitShares, Steemit and EOS (Block.one) founder Dan Larimer in 2015, and further refined by Ethereum’s Vitalik Buterin in 2016.

A DAO helps to keep a network safe and optimized without the need for manual intermediation by its members. Participants are not obligated by a legal contract, but rather incentivized by rewards in the form of native asset tokens that help them work towards a unified goal.

As well, the rules defined by the protocol or smart contract guide the participants’ behavior and execute automated consensus. As no third parties are needed, a DAO helps to speed up network decision-making and actions and drastically lowers management cost.

For example, say an organization wants to distribute funding for a new project. Instead of wading through red tape to acquire and allocate the funds after approval has been granted, the DAO’s pre-programming ensures the assets are immediately distributed to the right parties without the need for any further administration or paperwork.

In order to attract the financing necessary to run a DAO, the protocol will issue governance tokens to investors that represent not only membership but importantly, voting rights (similar to shareholder rights) needed to make changes to it.

The rules that govern a DAO can be very complex and hard to change after they come into effect, as any changes would be incumbent on the writing of new code and network approval by consensus.

This inability to react quickly to code bugs does leave a DAO vulnerable to hacker attacks that could exploit security flaws and drain the cryptocurrency's funds.

The most notable example is, of course, the 2016 hacking of “The DAO,” a crowdfunding project that drew record funding despite having several documented security flaws in its code. About 3.6 million ETH were stolen at the time and its fallout resulted in an Ethereum hard fork to undo the hack — the reason we now have both Ethereum and Ethereum Classic today.

Most of the crypto community’s knowledge of DAOs before the end of 2019 probably ended with the DAO hack and the decentralized collateral financing platform Maker DAO.

However, the explosion in decentralized finance (DeFi) protocols has led to a rise in the popularity of DAOs in 2020, as many yield farming and decentralized exchange (DEX) platforms like Compound (COMP), yearn.finance (YFI) and Uniswap (UNI) are dependent on them for governance. 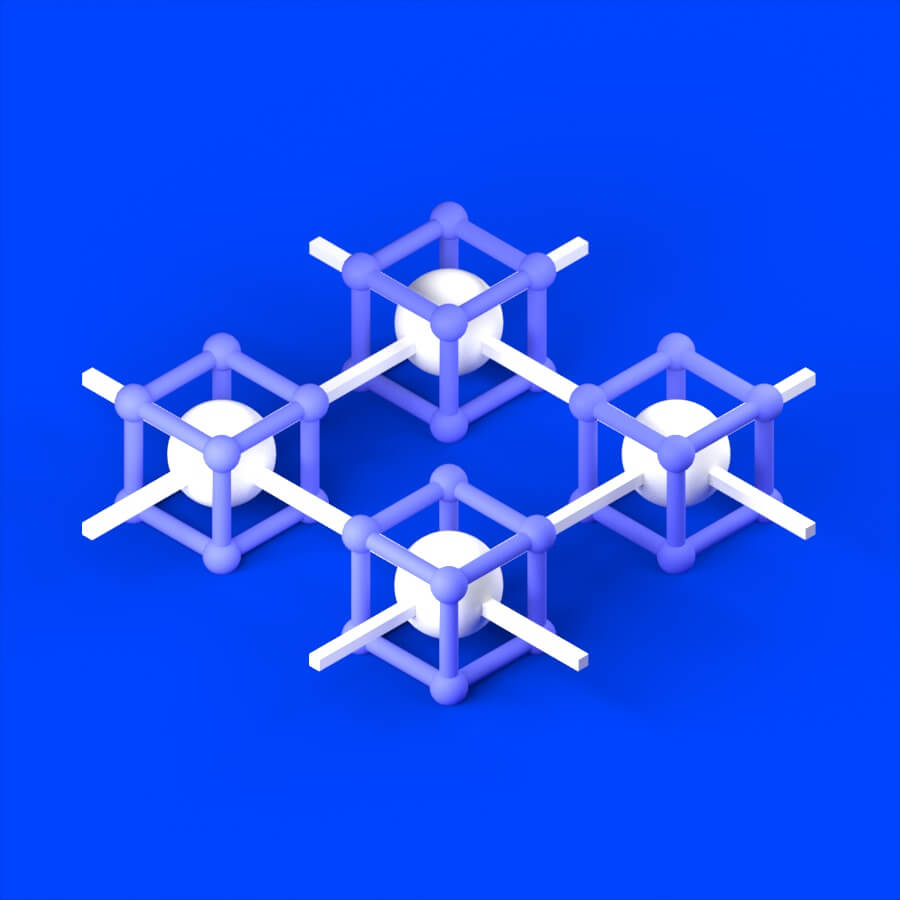 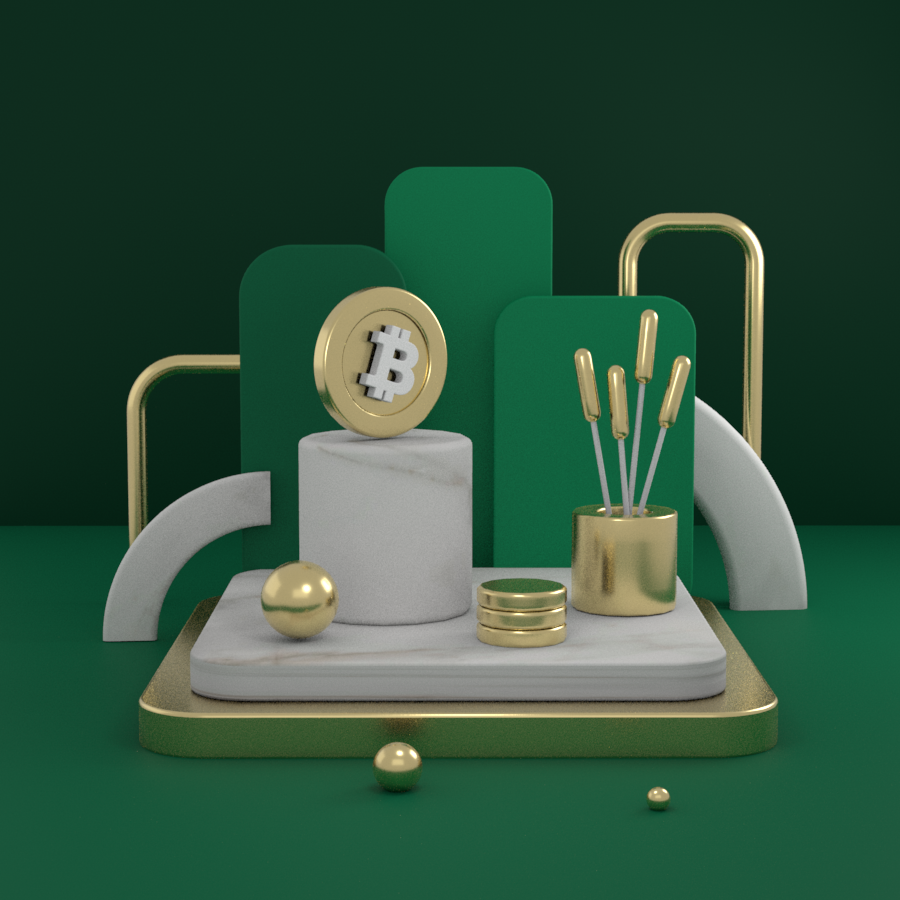