A Deep Dive Into the Eight Most Popular OHM Forks

CoinMarketCap takes a deep dive into the eight most popular forks of Olympus. Learn about how these forks work and on which blockchains you can find them. 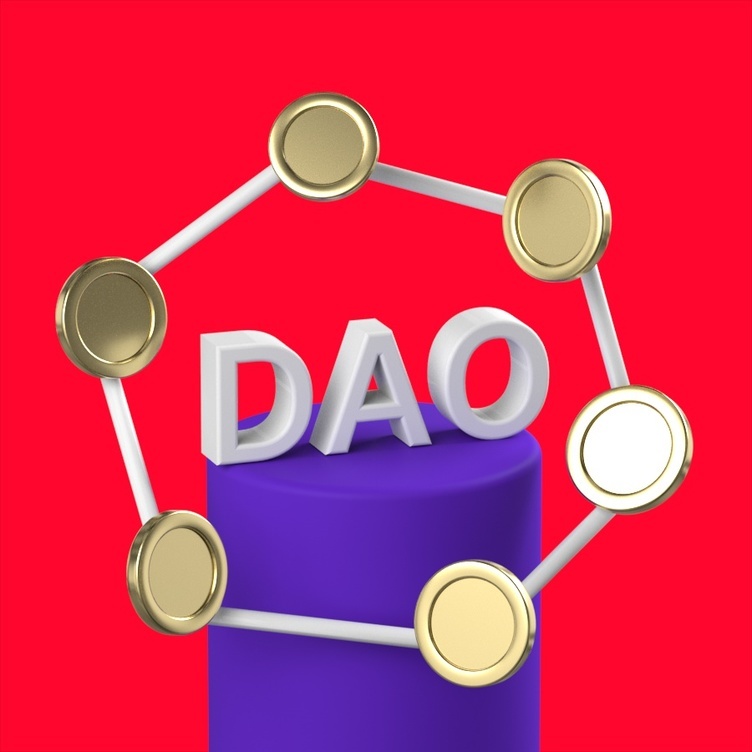 Olympus DAO has entered the DeFi 2.0 space with its mechanism of acquiring a protocol’s own liquidity instead of renting it through yield farming.

As a quick recap: Olympus offers its token holders outsized APYs for staking OHM with the protocol. Through the mechanism of buying assets like stablecoins, the protocol was able to create a credible price floor for its hyper-inflationary currency.

Though accused by some of being similar to a ponzi scheme, OHM has grown to a market capitalization of over $3.5 billion in just over half a year. The success of Olympus sparked a whole avalanche of forks on other blockchains, so let’s take a look at the eight most popular OHM forks.

Wonderland was the first fork of Olympus DAO and is often considered the most successful one thus far. The Avalanche-based project is a creation of Daniele Sesta, who is also behind other popular projects on Avalanche like Magic Internet Money and Popsicle Finance. Just like Olympus on Ethereum, Wonderland strikes to create a policy-controlled currency system on the Avalanche ecosystem. In contrast to Olympus, which has reduced its APY over time and is set to do so again in the future, Wonderland still offers an APY of over 79,000%.

Klima DAO was the first “official” OHM fork that had the approval of the core contributors at Olympus. Klima DAO bills itself as a DAO for climate change. Its goal is to incentivize the supply of Base Carbon Tonnes (BCT) on the blockchain, which are a tokenized form of carbon credits that are used to externalize companies’ carbon emissions. The Klima DAO offers to buy BCT in return for KLIMA and “lock up” a significant share of the real-world supply of carbon credits, thereby forcing up their price. In short, Klima DAO aims to have a positive impact on climate change through DeFi mechanisms.

Rome DAO is another “official” fork of OHM supported by the original team. It aims to be the reserve currency of Kusama and Polkadot and is currently deployed to Moonriver, a layer-one blockchain of Polkadot. Rome DAO follows the Olympus-pioneered liquidity mechanism but emphasizes gamification under a theme of ancient Rome. Stakers are committing “soldiers” (capital), and earn “spoils” (NFTs) in the process. The DAO also has several “Houses” focused on several community tasks, such as the House of Chaos (partnerships), the House of Grapes (community), the House of Sempronia (product), the House of Kek (memes) and the House of Consul (policy).

Snowbank is another Avalanche-based OHM fork that also wants to become the ecosystem’s reserve currency. Snowbank generated enormous attention due to its initial jaw-droppingly high APY of well over 1 quadrillion (18 zeros!) now down to 621,000%. Although the project was not a confirmed rug-pull and continues to trade, it’s down 90% from its all-time high, a testament to the risk involved in these types of forks.

Hector DAO is a Fantom-based OHM fork. It offers the same incentive scheme and features of the original, with the only “novelty” being a “4,4 bond.” These are simply auto-staked bonds that can be claimed after a single four-day bonding period and are directly staked afterward. Therefore, they offer smaller discounts than regular bonds. HEC is available on Yoshi.exchange.

Spartacus is another OHM fork on Fantom that launched as recently as Oct. 25. It is virtually indistinguishable from Hector DAO except for currently offering a higher APY of 214,000% compared to 310,000% on Hector DAO, which is probably due to the lower TVL of Spartacus.

Invictus is a Solana-based OHM copycat with a TVL of currently $88 million and 39,000% APY. It was the first fork on Solana and has the same “goal” as all other protocols, becoming the decentralized reserve currency of that blockchain.

TaiChi DAO is the first BSC-native Olympus fork with $1.5 million in total value locked and an APY of 201,000%. TaiChi proudly wears its copycat status on its sleeve and aspires to provide its stakeholders with a “hands-off approach to passive income.”

This is just a selection of popular Olympus forks, which have become a dime a dozen over the recent weeks. This website tracks which forks are currently en vogue. However, investors should proceed with caution, as most of the forks are virtually indistinguishable from each other and offer no innovation or added value. Almost all of them are created by anonymous developers, making the risk of pump and dump schemes really high.
This article contains links to third-party websites or other content for information purposes only (“Third-Party Sites”). The Third-Party Sites are not under the control of CoinMarketCap, and CoinMarketCap is not responsible for the content of any Third-Party Site, including without limitation any link contained in a Third-Party Site, or any changes or updates to a Third-Party Site. CoinMarketCap is providing these links to you only as a convenience, and the inclusion of any link does not imply endorsement, approval or recommendation by CoinMarketCap of the site or any association with its operators. This article is intended to be used and must be used for informational purposes only. It is important to do your own research and analysis before making any material decisions related to any of the products or services described. This article is not intended as, and shall not be construed as, financial advice. The views and opinions expressed in this article are the author’s [company’s] own and do not necessarily reflect those of CoinMarketCap. CoinMarketCap is not responsible for the success or authenticity of any project, we aim to act as a neutral informational resource for end-users.
3 people liked this article