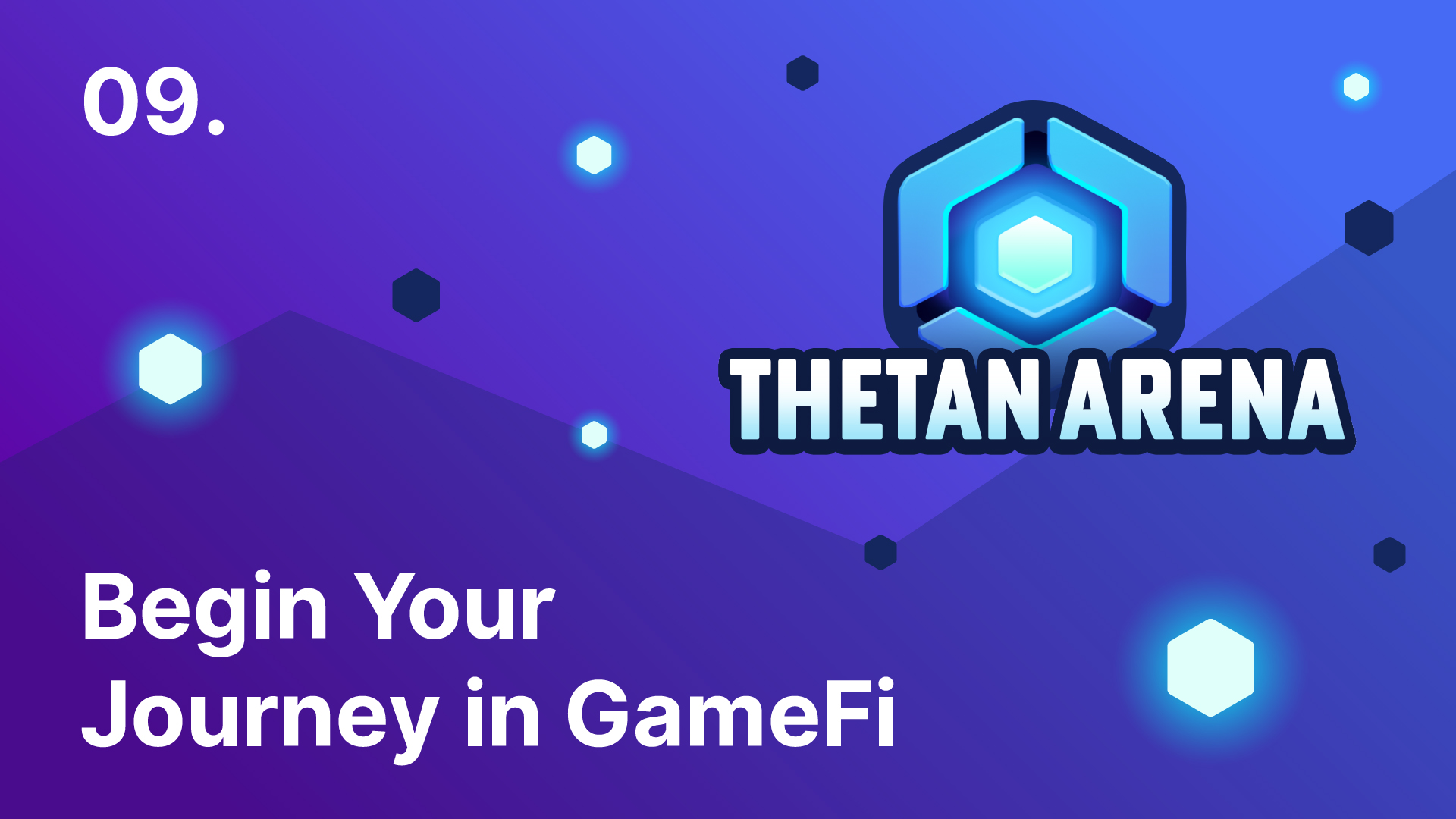 Begin Your Journey in GameFi

Basic knowledge you need to embark on your journey to Thetan Arena, a blockchain-based MOBA game that is truly addictive and Free-To-Play. The game allows you to gather your friends, form a team, battle with others. What’s more? You can earn money with just your skills!

Thetan Arena's gameplay is designed to revolve around the combination of your personal skills and teamwork, with 4 modern and trending modes:

In Solo Battle Royale, you will be alone, try your best to be the last one to survive against 11 other players. Attack the gift boxes to gain more health, strength, and skills, or you'll open the bomb if you're unlucky! Every 12 seconds, the map will shrink. Whoever stays outside the white borderline gets eliminated.

Duo Battle Royale is similar to Solo BR but you got another teammate. Every 24 seconds, the map shrinks. Another difference is that when we die, our teammates can revive us or fight on our behalf.

This mode is perfect for the killing-spree master. The job to do is to eliminate as many opponents as possible. When time runs out, the team having more elimination points wins. In case a team has 25 elimination points, they win instantly.

A battery will appear in the middle of the map, and two teams will compete to capture it to summon the Siege Robot. The opponent’s tower can only be damaged when the robot reaches it. The team whose tower has more health will be the winner. If a team destroys their opponent’s tower, they win instantly.

A big star will appear in the middle of the map, and two teams will fight to capture it and collect the smaller gold stars that will fall around the person holding the big star. The team that has more stars will be the winner. In the case a team has 50 stars, they win instantly.

Unlike many other blockchain-based play-to-earn games, Thetan Arena is truly free to play. Download the game and you already receive 3 free non-NFT heroes that allow you to fully experience the game before you decide to go forward with your investment.

Once you have mastered the game, let’s earn with just your skills. Buy a box, rent or buy an NFT hero on Thetan Arena marketplace to start earning. With an NFT hero, you received gTHC rewards after each battle, from joining Special Events, and from trading on the marketplace.

‍There is much more to explore. Download the game here, make a lot of fun and make money!

Complete the Additional Homework to get more rewards! 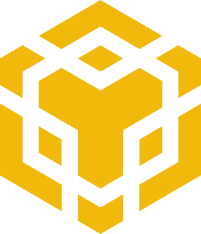 How To Web3 on BNB Chain

How to Create and Claim a Galaxy OAT?

How to Navigate a Multi-chain Future in Web 3.0?

DeFi 2.0, a Revolution to Traditional Finance

Connecting Web3 with One Decentralized Marketplace - Built by the Community

How to Lend/Borrow Crypto, Mint Stablecoins, and Earn Passive Income?

How to Pick a Great Crypto Game to Play?

Begin Your Journey in GameFi

What Is the Best Strategy to Profit by Trading NFTs?