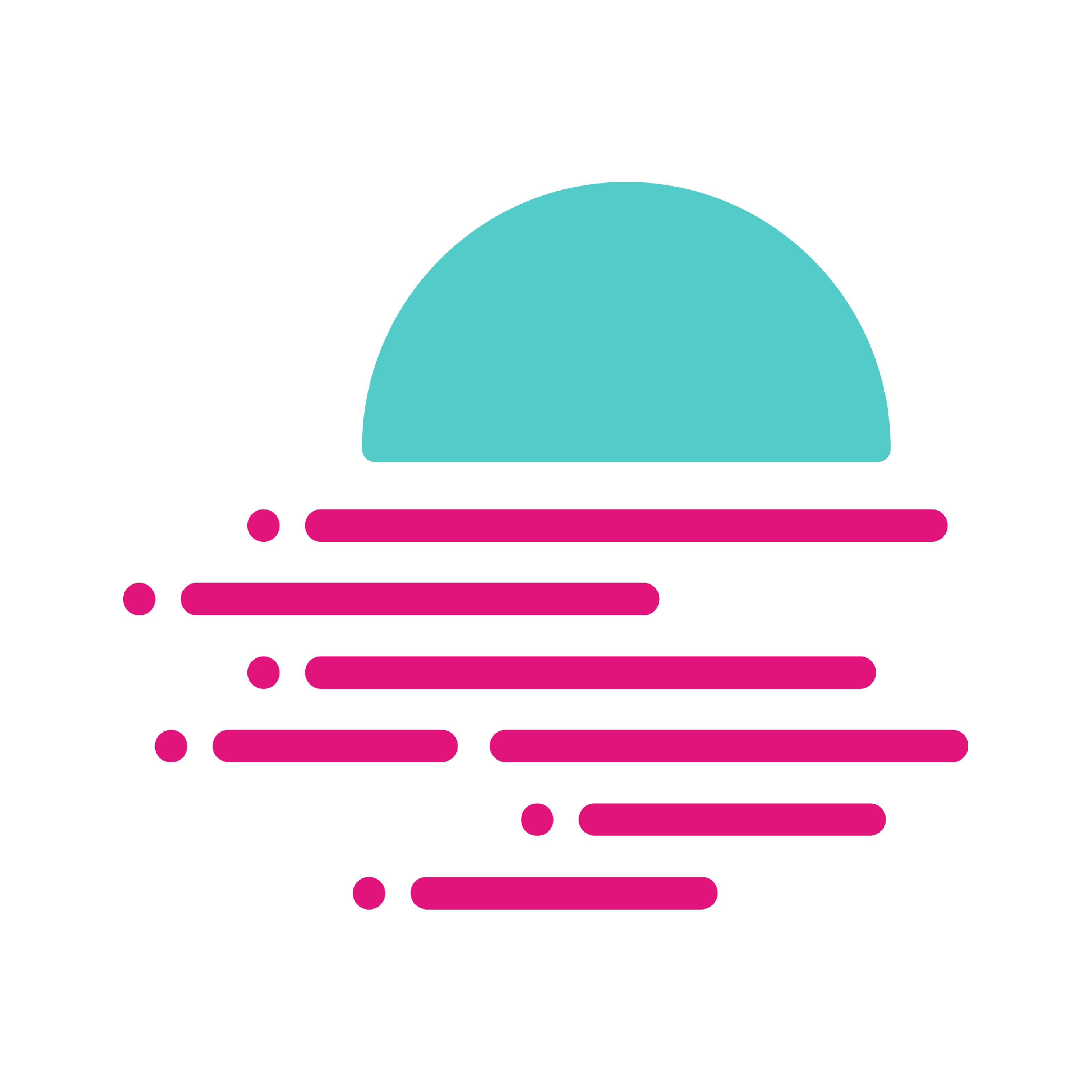 To learn more about this project, check out our deep dive of Moonbeam.

Moonbeam is an Ethereum-compatible smart contract parachain on Polkadot. Moonbeam makes it easy to use popular Ethereum developer tools to build or redeploy Solidity projects in a Substrate-based environment.

Moonbeam is much more than just an EVM implementation: it’s a highly specialized parachain that mirrors Ethereum’s Web3 RPC, accounts, keys, subscriptions, logs, and more. The Moonbeam platform extends the base Ethereum feature set with additional features such as on-chain governance, staking, and cross-chain integrations.

Moonbeam provides integration and connectivity between Polkadot Parachains as well as with other chains such as Ethereum and Bitcoin via bridges. Moonbeam was started in 2019 by Derek Yoo of Pure Stake.

Who Are the Founders of Moonbeam?

The Moonbeam Network was founded by Derek Yoo, the CEO of PureStake – a platform that provides secure and reliable public blockchain infrastructure to blockchain app developers, projects and enterprises.

Stefan Mehlhorn, a specialist in early-stage company management and operation, serves as the chief operations officer of both Moonbeam and PureStake. Stefan previously worked with Samsung Pay, Candibell Inc., LoopPay, Permessa, Thinking Phone Network among others.

Katie Butler and Nate Hamilton from PureStake head the marketing and business development teams of the Moonbeam Network respectively.

You can find more info about the team here: https://www.purestake.com/about/

Moonbeam offers an Ethereum-like environment on top of Substrate (rather than a Geth-based solution). This lets developers redeploy their existing smart contracts easily, using the same tools and integrations they already use, but also take advantage of the modern Substrate framework on which all Polkadot parachains are built.

The Moonbeam network makes it possible for developers with Solidity or Vyper-based smart contracts to "go multi-chain" and extend their influence into the Polkadot ecosystem. Polkadot’s blockchain ensures seamless sharing of workloads on a new layer.

Through Moonbeam, developers can port their existing Ethereum DApps to Polkadot or easily create new permissionless decentralized applications (dApps) using familiar Ethereum development tools. The tools on Moonbeam ensure that there is minimal change when front-end dApps are moved between chains.

By using Moonbeam, Ethereum developers (which is the largest market of existing blockchain developers) will be able to bypass the scalability challenges due to the expense and constraints of the Ethereum network.

Learn about what an Initial Coin Offering (ICO) is in our deep dive.

Find out the Initial Coin Offering of Moonbeam (GLMR) here.

Click here to learn more about Parachains and their benefits.

How Many Moonbeam (GLMR) Coins Are There in Circulation?

The native token of Moonbeam known as Glimmer (GLMR) was issued via a private Community Event called Take Flight. During the community event of Moonbeam, 100,000,000 GLMR (10% of the total supply) was issued.

There will be a total of 1,000,000,000 GLMR tokens, with an annual inflation rate of 5%, as such, there will be an uncapped token supply. The distribution of the token is as follows.

How Is the Moonbeam Network Secured?

The Moonbeam project is going down the path of decentralized governance. The utility token, Glimmer (GLMR), will serve as the gateway for network participants to access the vital functions of the network.

Holders of GLMR will have the right to propose referenda, vote, and elect council members. A reflection of Polkadot’s nominated proof-of-stake consensus mechanism. Moonbeam benefits from the extra scalability and security of using a Polkadot sharded design and shared security umbrella.

Where Can You Buy Moonbeam (GLMR)?

Depending on where you currently live, users can purchase GLMR using the centralized exchanges displayed by CoinmarketCap.

It's also possible to use certain DeFi protocols that are building on Moonbeam which users can find either on DappRadar, on Moonbeam's site, or DefiLlama. Please do your own research and due diligence when it comes to using DeFi protocols on Moonbeam.