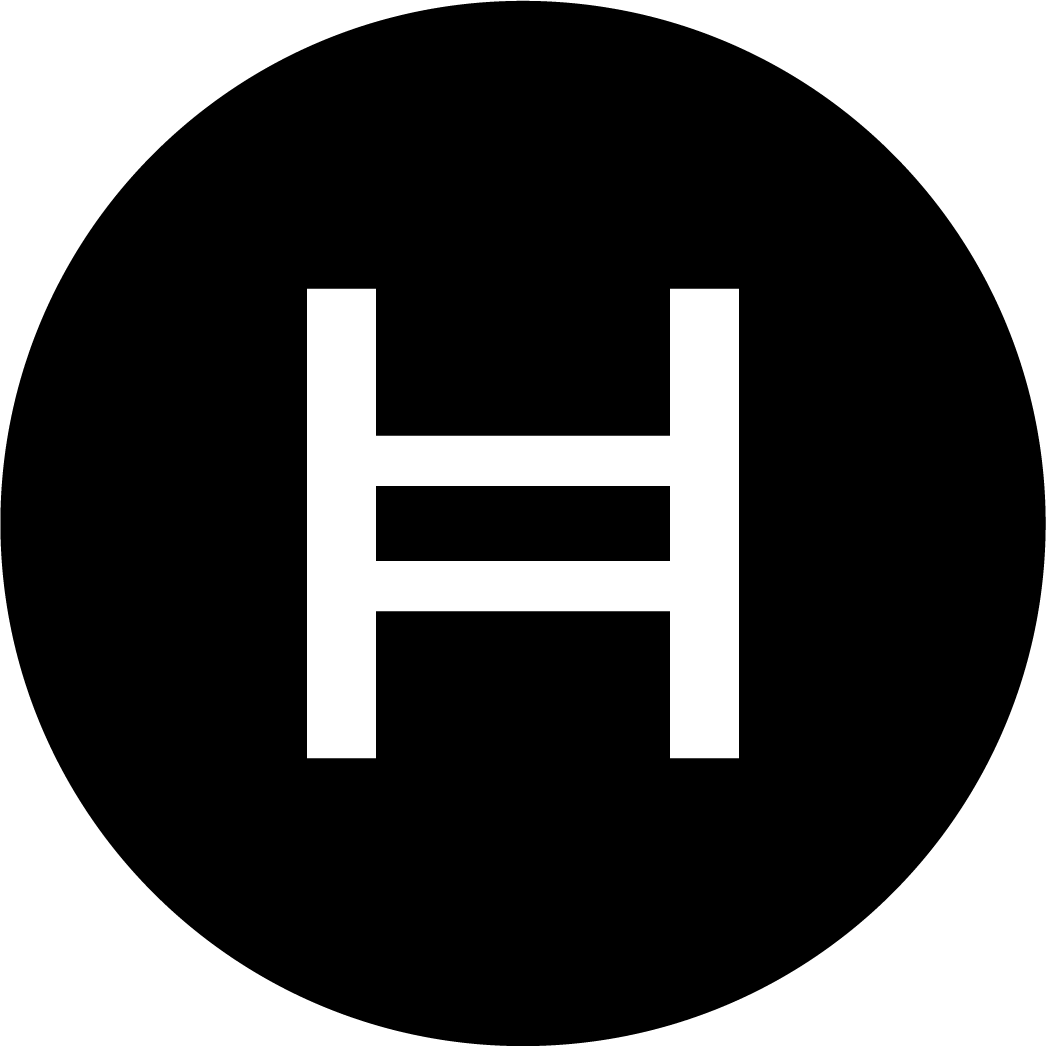 Hedera (HBAR) is the native cryptocurrency of Hedera Hashgraph, a platform that is positioned as an alternative to traditional blockchain technology and aims to excel in speed, efficiency and security.

Older blockchains tend to use a consensus mechanism like proof-of-work (PoW) to validate transactions, while younger blockchains opted for proof-of-stake (PoS). The Hedera Hashgraph system has a structure that was created from scratch particularly for the project. Hedera is based on a PoS model that is believed to increase the efficiency of transaction verification in the network, provide a high level of security, and protect the network from hacker attacks. Its ecosystem has the underlying hashgraph consensus algorithm and the global enterprise governing body.

Hedera Hashgraph is a distributed ledger technology (DLT). According to the project website, Hedera differs from other blockchains because it uses a new consensus algorithm called hashgraph. It intends to process and execute transactions faster, eliminate delays, and smooth out the TPS (transactions per second) indicator. Hashgraph is claimed to be an upgrade in transaction speed, cost, and scalability.

Consensus Service (HCS). With HCS, clients send messages to the network to negotiate consensus timestamping and order. In this case, the state is stored offline, and users can define privacy and access control.

Hedera Token Service (HTS). Thanks to HTS, token creation and management are available to customers. It supports built-in tokenization.

The goal of Hedera’s hashgraph is to increase the speed of transactions. Moreover, the network is also focused on high-volume operations: micropayments, data integrity and tokenization.

Like the EVM, the Hedera network maintains a virtual machine that writes smart contracts in the Solidity programming language. On top of that, Hedera offers a set of built-in KYC and AML checks.

From a technical point of view, Hedera is a form of distributed ledger technology. It is a hashgraph, or consensus algorithm, where users agree on the order in which transactions should be performed. However, Hedera is not exactly a blockchain. It has its own distinctiveness and works differently. With hashgraph, all transaction branches are merged, no block equivalent is thrown away, and each is used to reach consensus.

One of the most noticeable features of the network is the Gossip-about-Gossip protocol. According to Dr. Leemon Baird, Hedera's inventor, within the system nodes randomly transmit data about themselves to other nodes via hashgraph using the Gossip protocol. Soon, all nodes in a cluster become familiar with each other. Then a certain data structure is formed. It consists of a payload of transactions, a timestamp, a digital signature, and hashes to the previous structures.

Hedera Hashgraph has a decentralized governance system that is set apart. All critical decisions about pricing policy, software updates, and wealth management are made by the Governing Council.