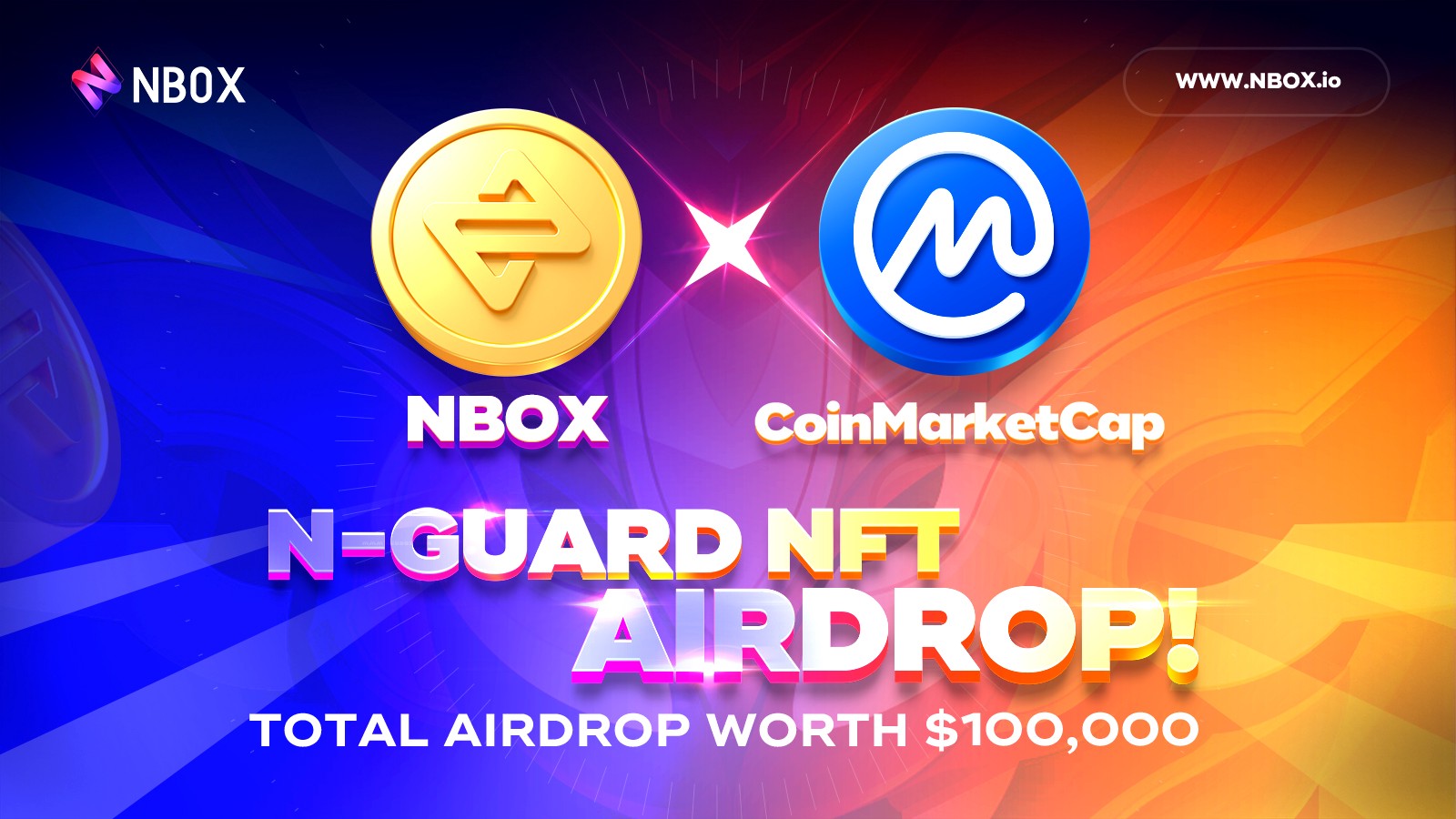 NBOX is a box of infinite possibilities, which is committed to the service of blockchain DAO guilds. NBOX is an accomplished DAO guild creator. NBOX is an infrastructure that provides diversified basic and value-added services for blockchain players, guild creators, and game developers and establishes a diverse, inclusive, active, mutually beneficial and strongly scalable blockchain community.
NBOX is a decentralized GuildFi platform. Based on the BNB blockchain technology, NBOX provides an aggregation platform for players in blockchain application ecology. Innovatively using DAO 2.0 governance, Metaverse through social networking, NFT, and GameFi. No matter what kind of blockchain user you are, you can always find a game in NBOX that allows you to Play to Earn easily.
NBOX is an open decentralized game ecosystem pursuing the ultimate transparency, decentralization, win-win, and user experience.

100% of NBOX is distributed to platform participants.

Network: BEP20NBOX is the native utility token of the NBOX Platform. That can be farmed by having a N-GUARD NFT and earned through NBOX platform games. It will also be used for processing transactions throughout the NBOX platform as well as provide staking bonuses, player incentives and used for governance votes to determine the direction of the NBOX platform. The NBOX token is a BEP20 token on the Binance Smart Chain ( BNB) network. The max theoretical supply of NBOX is 100,000,000,000 (100 Billion) . Team NBOX completed the first NBOX buy back and burn on June 30th 2022 and burned a total of 892,637.22 NBOX.

You can check the winner status on the NBOX Airdrop page once the campaign ends!
https://coinmarketcap.com/currencies/nbox/airdrop

And, Congratulations!
If you are one of the winners, simply visit https://www.nbox.io/CMCairdrop to experience NBOX! “N-Guard” NFT.