What Are Play-To-Earn Games And Why Do They Matter?

What Are Play-To-Earn Games And Why Do They Matter? 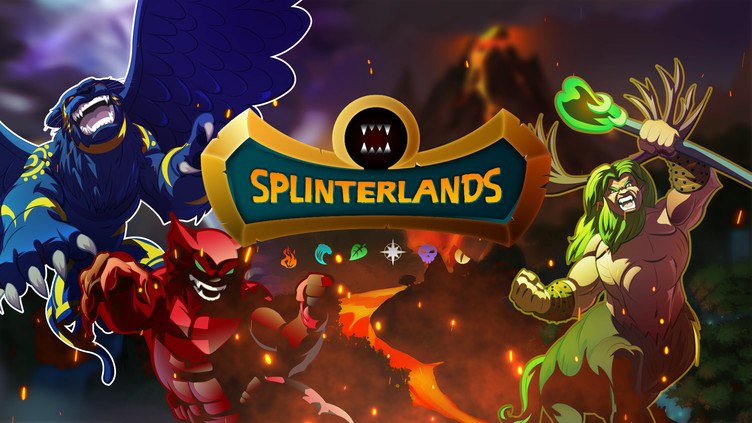 Around the world, some have already shed traditional jobs to spend their days on play-to-earn blockchain gaming models. Others have turned their gaming hobbies into NFT collections and crypto winnings. Some may even purchase and stake blockchain game’s tokens as a form of primary investment.

You may have heard of blockchain gaming guilds in the Philippines bringing a new digital workforce to the island as Covid-19 ravaged many sectors of the traditional economy. Or the NASDAQ article where a crypto investor turned a $10 spellbook into $17,000 of crypto assets by playing the NFT trading card game, Splinterlands. Play-to-earn blockchain games bring in a new platform and economy for everyone to get excited about, whether they are a gamer, investor or NFT enthousiast. Players are now able to own their in-game assets, including game items (NFTs), in-game currencies, and even governance tokens, which can be bought, sold, traded, or rented at any time.

Videogames have traditionally prohibited players from selling in-game items or currencies outside of the game ecosystem, generating billions in profits for the game developers off the backs of players investing their time, money, or both. Play-to-Earn blockchain games turn this paradigm upside down, distributing these profits back to the players by allowing players to sell or swap these assets on third-party exchanges.

The more robust play-to-earn economies allow for multiple ways that players can grow their assets. Strategic gameplay and investment will allow players to earn high-valued rewards as a result of gameplay (yes, players earn tokens and assets just by playing the games)! These are not the only avenues to earn from blockchain gaming, however, as tokens and assets (NFT) have been seen to appreciate in value as additional utility gets added to them. Blockchain games such as Splinterlands also incentivize gamers and investors alike to engage with the title by offering daily air drops, in which Splintershards (SPS), Splinterlands’ governance token, are dispersed amongst their player base on a daily basis. These airdrops are distributed based upon multiple different factors, such as how many cards a player has and how powerful their cards are, or how much SPS the player has staked in their account. More information about said airdrops can be found here. In-game and third-party NFT markets allow users to buy, sell, rent, and delegate their assets. Guilds use this feature to shoulder the up-front investment on behalf of their “scholars”—skilled players able to earn crypto rewards for themselves and their guild owner using allocated game assets. Some games have introduced governance tokens that can be bought, sold, and staked independent of gameplay. Like shares in any traditional company, these tokens are both an investment opportunity and a way to have a voice in the development of the game. They also may provide in-game advantages. In the presale launch of Splinterlands’ newest set of trading cards, Chaos Legion, $24M USD worth of governance tokens and in-game vouchers were distributed to those players with staked SPS within a one month span. Players needed one voucher per pack of cards that they wanted to purchase, but could also sell vouchers for over $15 on Hive Engine.
You may ask what gaming companies are willing to turn away from the pay-to-play model and switch to a decentralized, player-centric model? Like much of the wider crypto movement, the answer is both philosophical and profit-driven. The mission statement of Splinterlands is to spread peace, prosperity, and freedom. With 1.5 million active wallets in the game, over $4.8M USD equivalent awarded in tournaments alone (outside of standard battle rewards), players are not only joining Splinterlands and other blockchain games in record numbers, but are staying to play and earn. The rising tide of blockchain play-to-earn is elevating the opportunities for all at the intersection of gaming and crypto. To learn more about Splinterlands, please visit their website, or take a look through their white paper documentation.